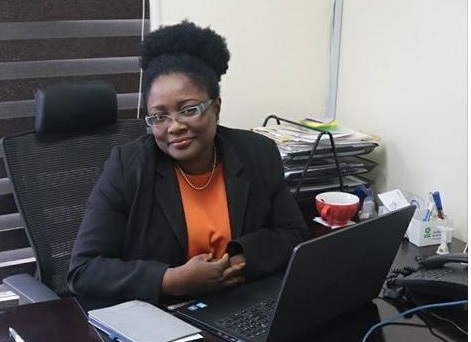 Information indicates that Multimedia Group Limited has also lost one big media personality as she resigned on her birthday.

The reason for the resignation of the head of Joy brands, Emma Morrison is unclear and she will be heading to different media house to render her services but the outfit is unknown yet.

According to information, her resignation takes effect from today which coincides with her birthday.

Mrs. Morrison through the ranks in the journalism and media industry has passed into many positions and even became General Manager for News and Sports at TV3 before joining Multimedia a subsidiary of Joy News.

She has many awards to her credit and still regarded as one of the best in the industry.

Presiding Archbishop and General Overseer of the Action Chapel International,…