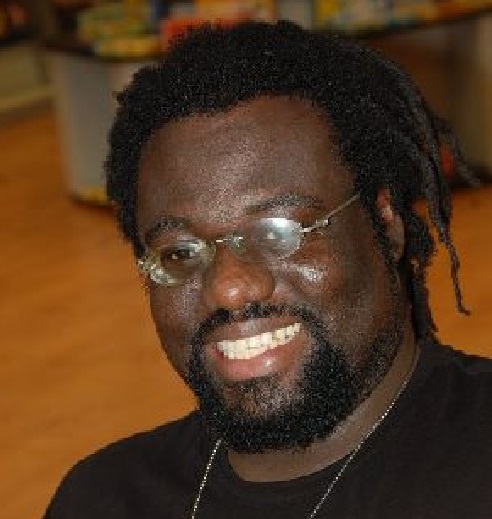 The entertainment industry has lost one of its great stakeholders in the person of Bertrand Turkson, popularly known as Nana Turkson

affable critic and author passed away on Tuesday afternoon at the Korle-Bu Teaching Hospital.

Sources say Nana Turkson had been battling with diabetes.

The author of the ‘Success Journal’ is widely known for his depth of knowledge in the arts and showbiz, sense of humour and objectivity.

Nana served as a panel member of a lot of entertainment discussion programmes on radio and television.

He also worked as a board member for several award schemes including the Peoples’ Celebrity Awards.