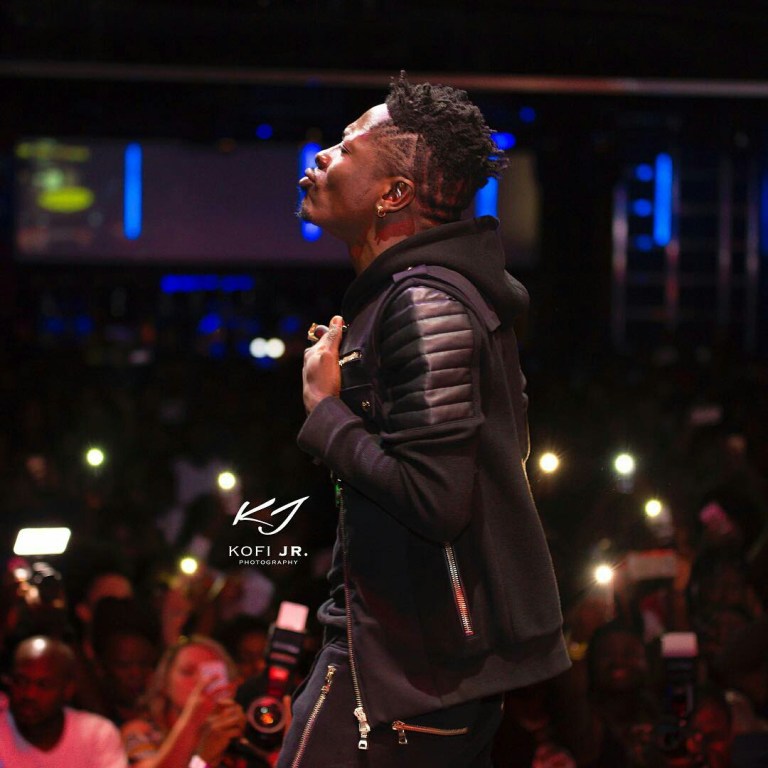 Outspoken artiste, Charles Nii Armah Mensah Jnr. alias Shatta Wale claims in his quest for Ghanaian artistes to be respected and given their due in the country, on the continent and elsewhere, when the 2016 Coke Studio Africa Season 4 guys contacted him to be part of their project he turned them down.

According to the â€˜Ah Ghana Mi Seyâ€™ singjay, a $4,000 proposal was offered but upon turning down that offer they liaised with his team and then upped the offer to $15,000 however implying that other Ghanaian acts featured on the project including Efya, Stonebwoy, Feli Nuna and EL were delighted with the paltry $4,000 sum offered them.