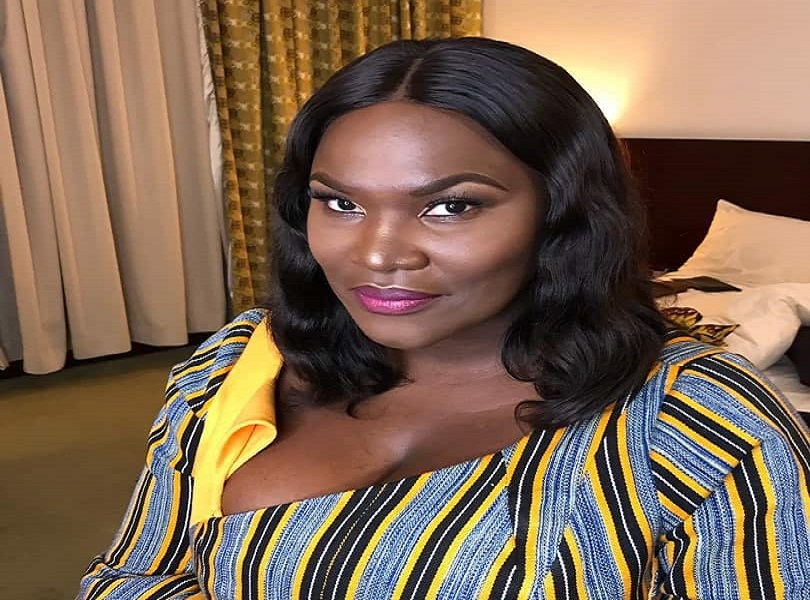 Media practitioner and entrepreneur, Anita Erskine, says she doesn't change her work because of the money involved but the knowledge she will acquire at that particular organisation.

Anita has worked with TV3, M-Net’s Studio 53, Viasat 1 and Starr FM on the media front and on the corporate front as a Communications Director for Tigo.

In an interview with Showbiz, Anita said that people thought she chased money and that’s why she doesn’t work at a particular outfit for a long time.

“I have had a lot of people ask why I can’t work in a particular place for a long time but always chase after money. My answer to such people is that I don’t run around after the money but I go for an opportunity that will give me a wealth of knowledge my previous job didn’t give me.”

“I have rejected some good money to work at certain places I don’t want to mention simply because I realised I will gain no experience. It is not the money I am looking for but the experience to impact other people is my main priority,” she told Showbiz.

The eloquent presenter, who has travelled extensively, said her experiences had taught her that people who are rich in impact do very well. “It is good to pay your bills, drive the best cars and pay your children’s school fees but that is not what influences me to make a decision,” she added. 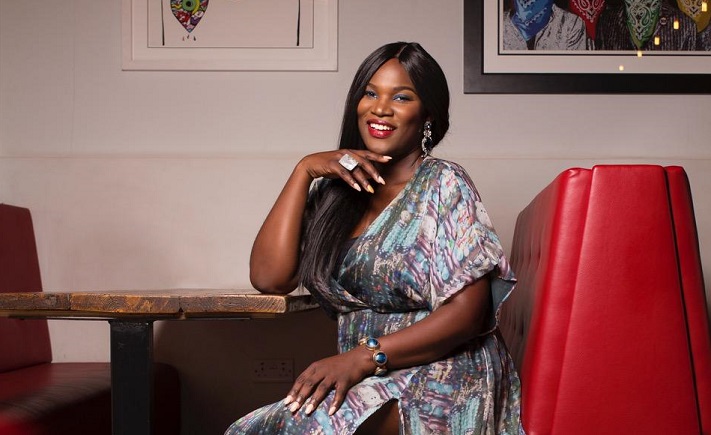 Anita, who is the CEO of Anita Erskine Media, has done work for brands including Nestlé, Vlisco, Ecobank Transnational, Surfline, Unilever, Vodafone, the Fidelity Bank, the Standard Chartered Bank, as well as for the government of Ghana and told Showbiz she had achieved just 25 percent of her goals.\

“People think I have achieved enough but I don’t see it that way. I am yet to achieve half of my target and I am working hard towards them,” she said.

Anita is one of the finest Masters of Ceremony out there and is in high demand but if there is one thing she is not happy about, it is the low value placed on MCs.

“I have had calls from few individuals who thought I was very expensive and, therefore, didn’t give me the contract but the reality is prices placed on us are so low,” she said.

She added that if people knew what she is bringing to the table as an experienced MC then anyone who requires her services shouldn’t complain.