I'm ready to settle down and start a family- Mzvee 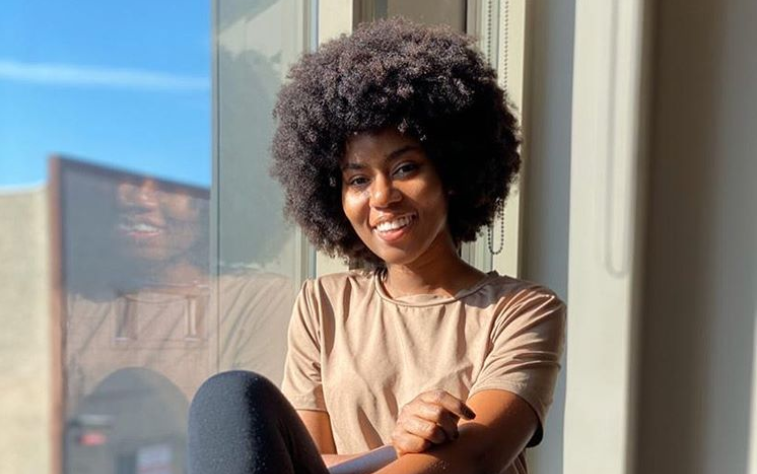 Ghanaian singer Mzvee has disclosed intentions to settle down and start a family before 2027.

Speaking On 3FM the award-winning singer echoed that marriage and raising a family is a priority on her to-do list in the next 5 years.

Mzvee was quick to say there was no Mr. Right in her life when the host probed further but claimed that she is 100% certain that she will be walking down the aisle before 2027.

Meanwhile, she has also announced she’s ready to release a 13-track album and her fans should anticipate it in the coming months.