I regret receiving an award in Ghana- Blakk Rasta 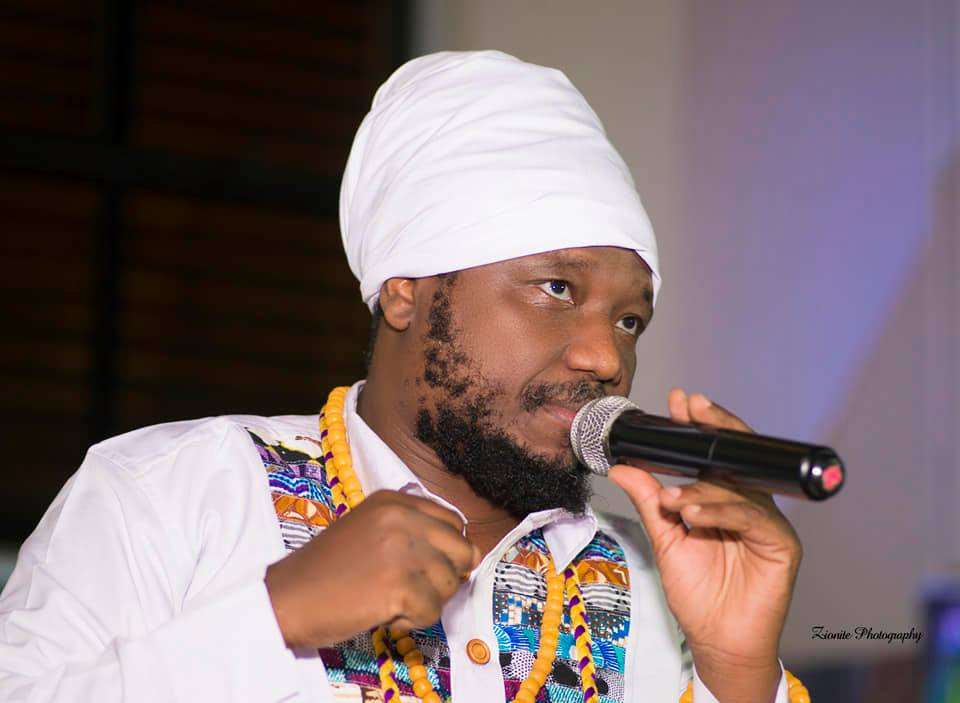 Controversial reggae musician and radio presenter, Blakk Rasta, has said that he has regreted for ever receiving an award in Ghana.

According to him the award schemes in the country have lost their credibility.

Speaking on Okay FM, he recalled that at a younger stage in the musical realm, they yearned for awards.

But to him, things have changed now, he believes the awards scheme is just a bidding, ’the more you vote the more awards you gain’, he stated.

Blakk Rasta further questioned why people have to vote before they can win an award when everyone already knows their potential.

He also added that if they are using votes to award, then what are they awarding? he quizzed.

He further stated that VGMA, 3Music Awards and others are all fraud.

He insisted that the organizers of the award schemes revisit why they give out awards and do the needful.