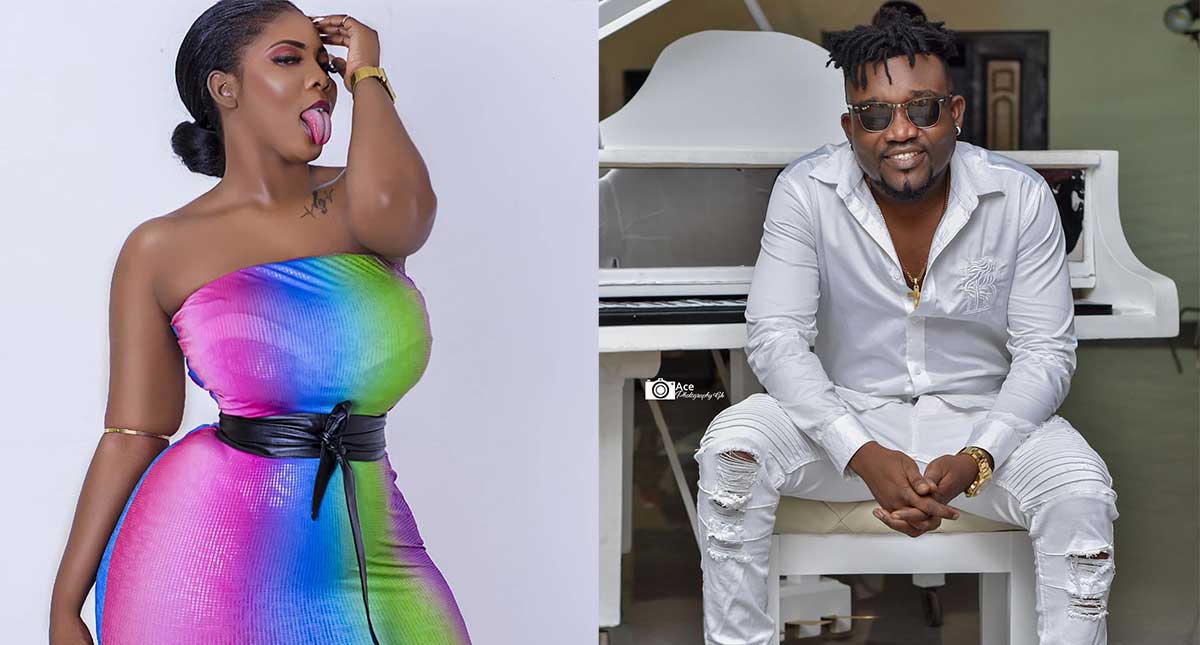 Singer Ms. Forson has apologized to the CEO of Rufftown Records Ricky Nana Agyemang aka Bullet for some defamatory statements she made against him.

Ms. Forson who was previously working with Bullet at Rufftown, on various media platforms, alleged that Bullet gave her songs to Wendy Shay and also forced her to divorce her husband.

She also said Bullet did not treat her well during her tenure with Rufftown.

Bullet gave Ms. Forson a three-day ultimatum to retract and apologize to him over all the allegations.

RE: REQUEST TO RETRACT PUBLICATION OF DEFAMATORY STATEMENTS MADE AGAINST RICKY NANA AGYEMAN AND TO RENDER AN UNQUALIFIED APOLOGY

We confirm receipt of your email today Tuesday 4th November 2019, from your firm LawPlus on behalf of your client Mr Ricky Nana Agyeman known in showbiz as “Bullet’ requesting retraction and apology from Miss Gloria Forson who represents by the stage name “Ms Forson” and happens to be an artist under the Black Avenue Muzik record label.

We write on behalf of Ms.Forson in the absence of our CEO who isn’t in the country at the moment and after briefly conferring with our legal team.

Firstly these accusations levelled against Ms Forson aren’t founded on her exact wordings in these interviews and her intentions aren’t to defame ‘Bullet’.

We, however, attach copies of her interview with ZionFelix where she duly stated that ‘Bullet advised her against being married and being in the music industry at the same time. She, however, ended her relationship with her ex for her own reasons.

She also blatantly stated in the interview with blogger ‘Sammy Kay’ that Bullet was the writer of the songs and that she had no rights to these songs. She only contributed little parts of the songs and recorded them as a vocalist/artist when she worked with Rufftown Records.

We, however, want to state categorically that statements made by Ms. Forson had and has no malicious intentions as made believed by some parts of the media and unfortunate if it’s regarded as defamatory.

Secondly, Ms Forson retracts and duly apologizes to Mr.Ricky Nana Agyeman “Bullet” if any part of her statements in the interviews granted by the following media platforms. Okay Fm, www.ZionFelix.com and Sammykay Online Media on the 31st of October 2019, has caused him inconveniences in any way.

Ms Forson is a young up and coming act and would not want to engage in any battles with other entertainment industry persons especially not with ‘Bullet’, someone she looks up to.