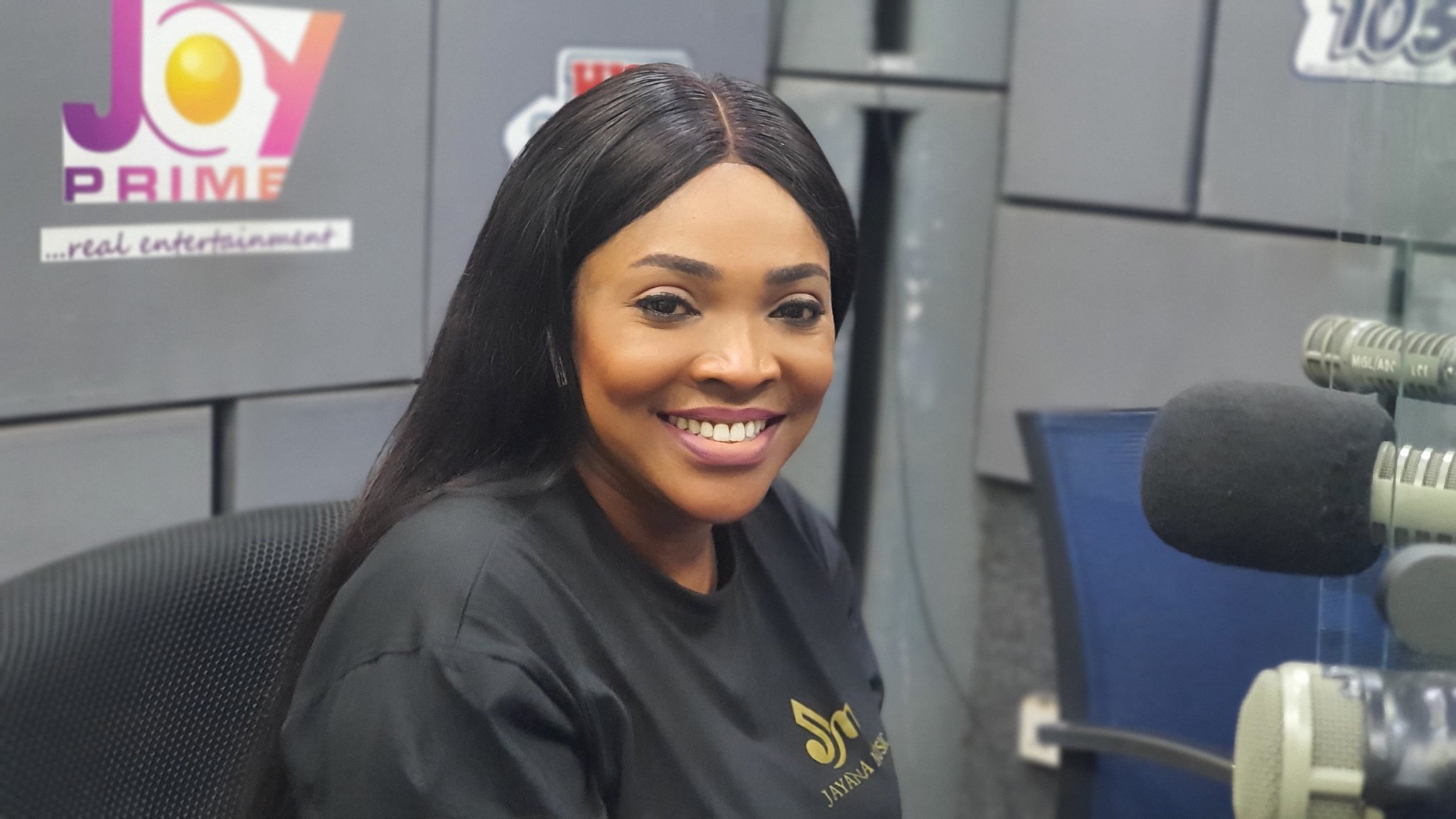 Ghanaian gospel musician Jemima Annor Yeboah known popularly as Jayana has revealed that she wouldn’t use a huge amount of money for the production of her music videos.

According to Jayana, who aside from being a singer is also an entrepreneur, she mentioned that she will rather channel that money into farming.

Speaking on Hitz FM where she was quizzed whether she would use as much as $40,000 to produce her upcoming album, she maintained that she would rather do other things with the money because it’s a lot of money.

READ ALSO: I am still spiritual despite my makeups, new style - Diana Asamoah

She went further to say that with the current situation of the music industry, it's not safe to invest a lot of money in that space but farming will breed her more yields in the future.

She also added that one could use about GHC12,000 to or even less to produce a music video,

Jayana was birthed from the popular music reality show STARS OF THE FUTURE- season 1, organized by Charterhouse, event management, and audio-visual production in Ghana.

She was part of the five finalists [Jane Awindor now Efya, Irene Logan, Ramzy, and Fredericka], she proved to judges and audiences her voice carries power.

Jayana’s inimitable voice propelled her to churn out songs like I Believe, Who You Are, Gye W’ayeyi among others.

With a vocal range that spans four full octaves, Jayana’s whistle-notes are her identity.