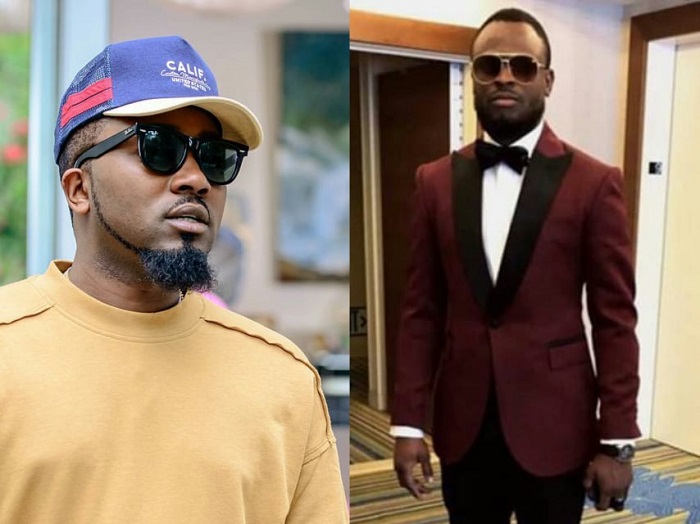 Nigerian hip-hop artiste, Panshak Zamani, popularly known by his stage name, Ice Prince has revealed that Becca's husband, Tobi Sanni-Daniel is one of the best artiste managers he has ever worked with.

According to Ice Prince, Becca's husband came to his life as a blessing, he said having an accountant and business manager was of a great benefit to him because he used to spend money on 'stupid' things.

Dr. Tobi Sanni-Daniel after quitting banking channelled his knowledge into the entertainment business where he set up his own entertainment company called State of Mind Entertainment (SOME).

After setting up his own company, Tobi Daniel became one of the first-class event managers in Nigeria with credit of promoting showbiz stars like Ice Prince, DJ Caise, DJ Spinal, a Nigerian footballer Elderson Echiejile among others.

Ice Prince in an exclusive interview PrimeNewsGhana monitored with Vj Adams on 'Off the top' show disclosed that Becca's husband, Tobi Sanni-Daniel helped him to balance his account in a way that he was able to acquire his first house after his major hit song 'Oleku'.