Highlife musician Rex Omar has bemoaned attacks on his person after he openly endorsed the second term bid of President John Mahama and his National Democratic Congress (NDC).

Speaking on GHOne TVâ€™s GH Today Monday, Rex Omar said people must â€œunderstand the system of governance we have chosen for ourselvesâ€ and must be tolerant when their favourite stars endorse political parties or candidates they do not support.

â€œIt is our backwardness that is making people insult others who endorse other candidates. At the end of the day do you think your insult can calm me into submission? No,â€ he said.

According to him, â€œthe only thing Iâ€™ve suffered is people insulting me but I donâ€™t care because they insult the Presidents themselves. People have laid down their lives and died for this country so if I see that somebody has the potential to help this country, and I endorse him and you decide to insult me, I really donâ€™t care. I will say it as it is because where your right ends is where my right starts". 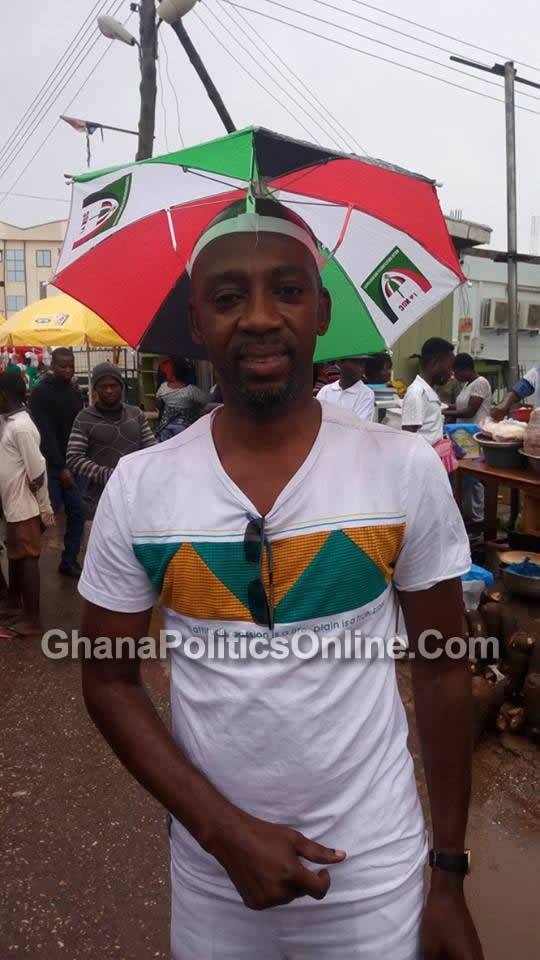