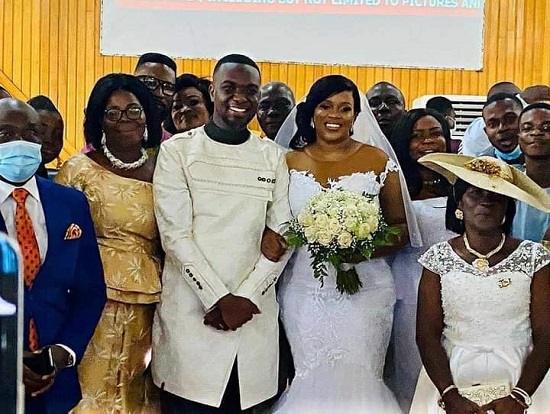 Gospel singer, Joe Mettle, has reacted to rumours making rounds that his wife was pregnant and that forced him to settle down with her.

Reports suggusted that Joe Mettle and his wife rushed their marriage in order to avoid shame on the musician who is a role model to a number of young people in the Ministry of God.

One will think that after marrying Salomey Selassie Dzisa, the couple will have a peaceful life without Ghanaians poking their noses into their private life.

But speaking in an interview with Zionfelix, Joe Mettle indicated that those reports were lies and figments of the reporter’s imagination.

“I don’t know they are saying it. You want me to say yes or no? Whatever story is out there is not true. Keep playing. I’m the one who is supposed to be out there and not my wife. She makes the decision to want to be out there and if she is not ready to do that I cannot decide for her.”

Joe Mettle on August 15 tied the knot with his fiancée, Salomey Selassie Dzisa in a white wedding ceremony.

The ceremony took place at the Christian Centre Assemblies of God Church at Tema Community 12. 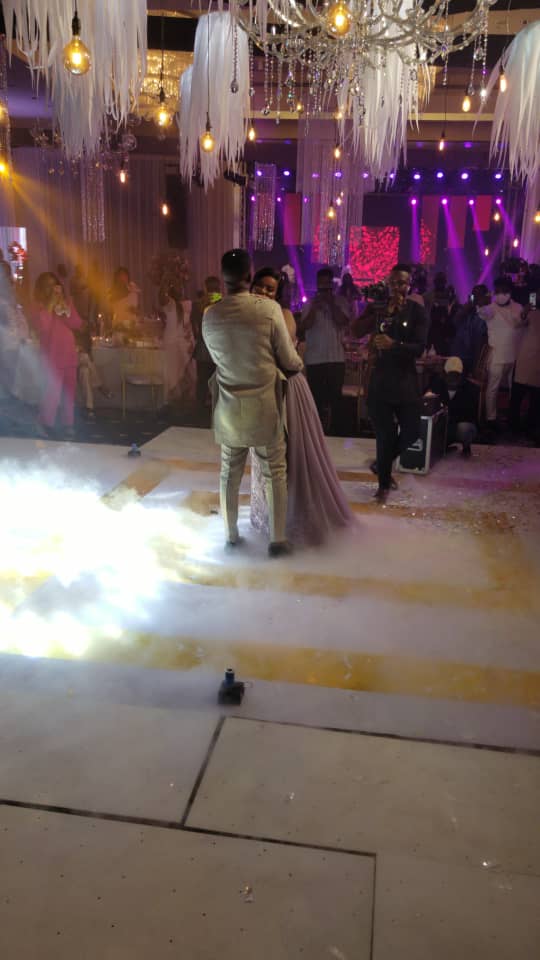