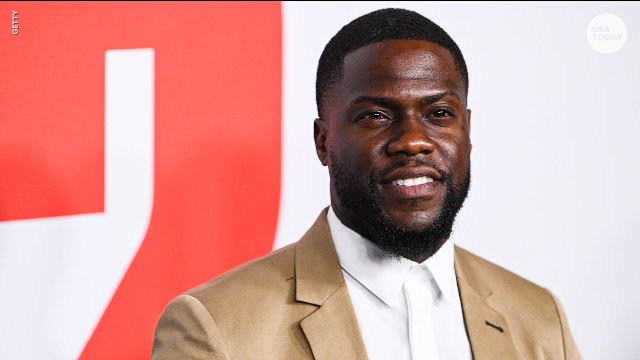 Kevin Hart was released from a California hospital on Wednesday, about 10 days after he reportedly fractured his spine in three places in a car crash, a report said.

The “Night School” actor is now in a live-in rehab facility and is completing physical therapy, TMZ reported, citing a source with direct knowledge of the situation.

He’ll be in the rehab facility for at least a week, the gossip site reported.

Hart, 40, was severely injured in the early morning smash-up on September 1 in Malibu Hills.

His friend, 28-year-old Jared Black, was behind the wheel of Hart’s 1970 Plymouth Barracuda when it veered off winding Mulholland Highway, crashed through a wooden fence and plunged down a gully at about 1 a.m.

Hart’s friend and co-star Tiffany Haddish told Entertainment Tonight a week after the crash that he regained his ability to walk, but sources told TMZ he remained in “excruciating pain.” 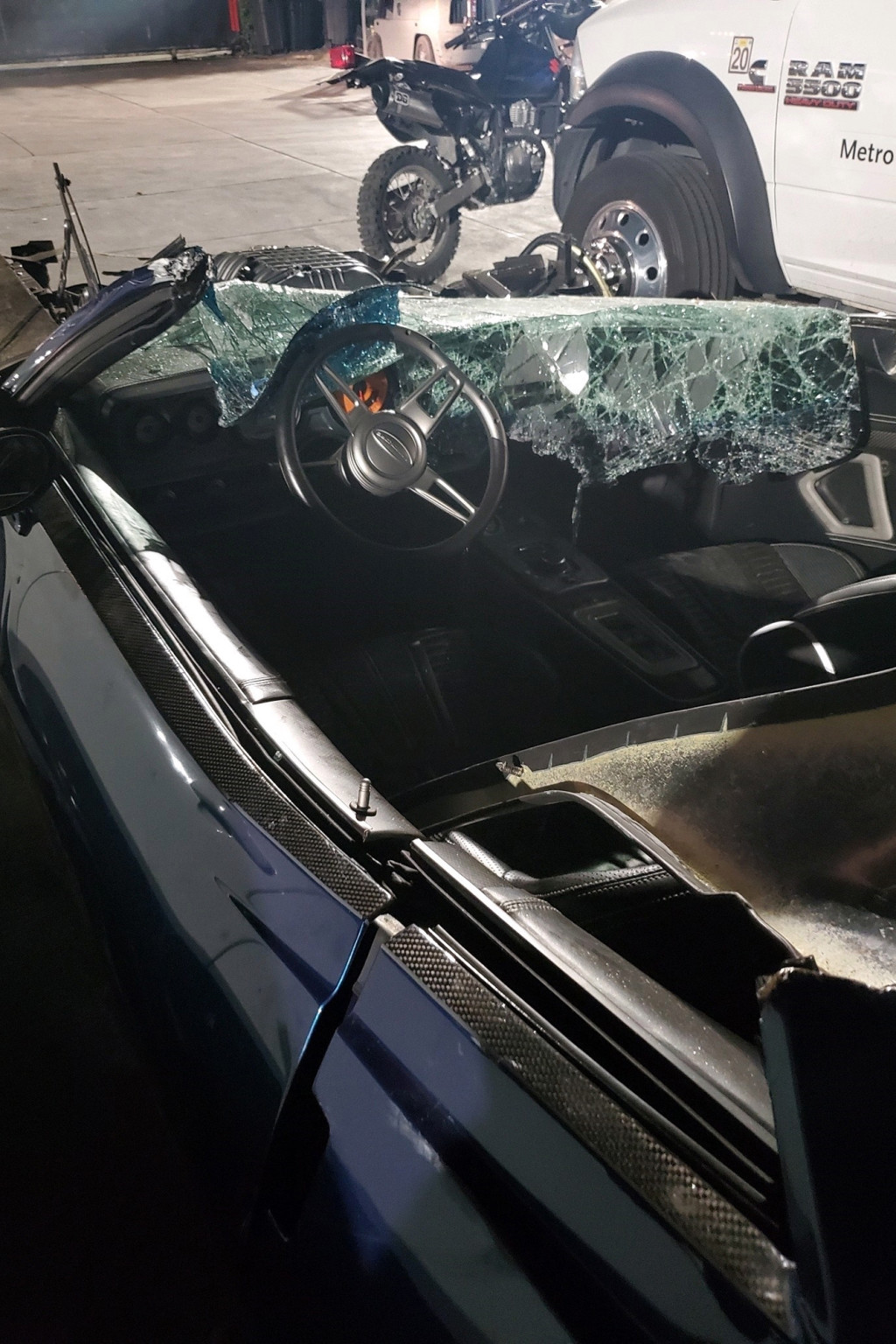 The former president of the Republic of Congo, Jacques Joaquim Yhombi-Opango,…

The former Marseille President Pape Diouf has died. Earlier on Tuesday the…