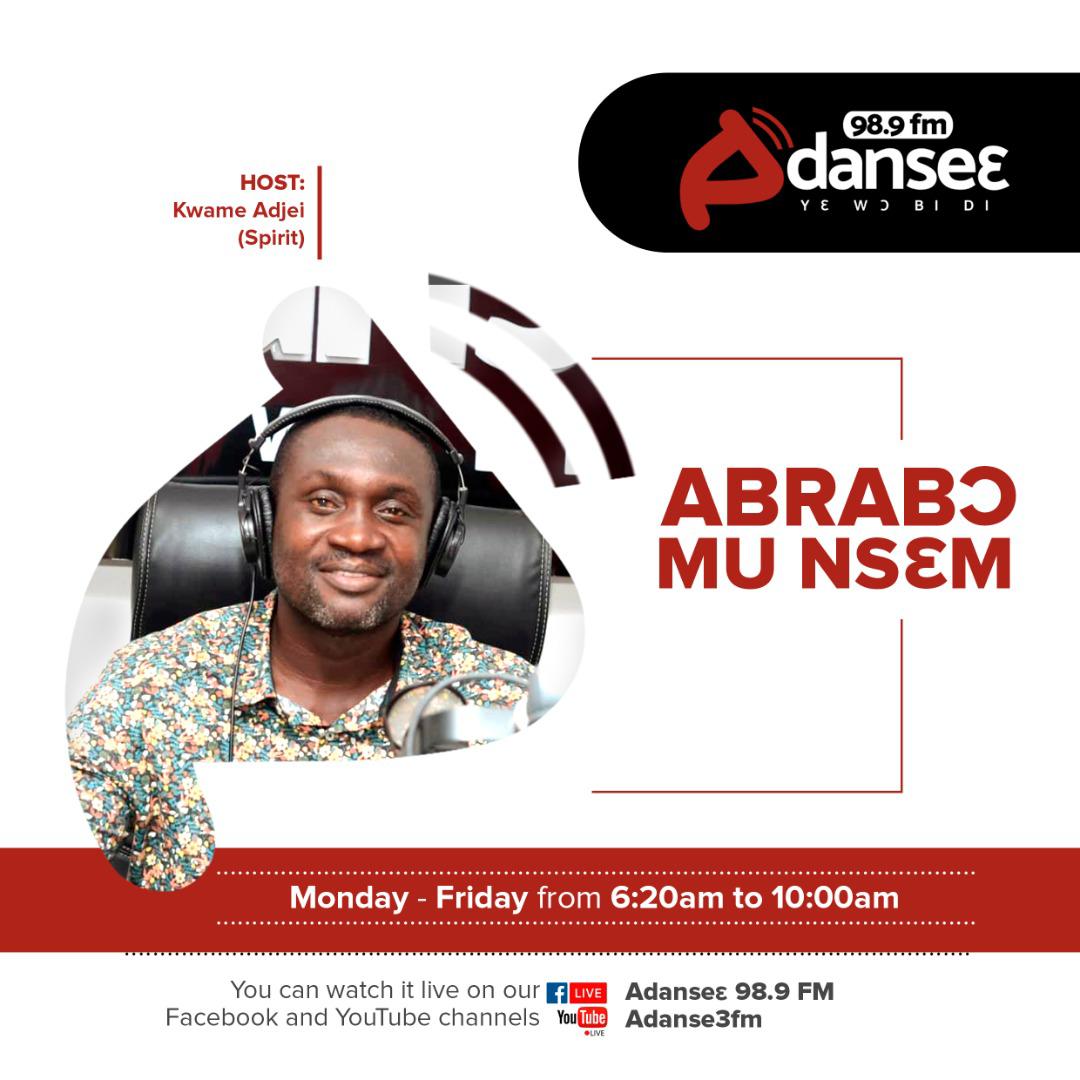 Listeners and patrons of AdanseÉ› 98.9 FM are about to have their hearts and minds warmed by the exciting Kwame Adjei Fordjour as he hosts the station's morning show.

Popularly known as "Spirit",Â  Kwame Adjei Fordjour brings to ADANSEÆ FM competency and dexterity he has gained in radio over two decades.

Having started radio as leisure at Contatto 94.35 FM, a campus-based radio station at the Katanga Hall when he attended Kwame Nkurumah University of Science and Technology (KNUST) where he pursued Architectural Draughtsmanship, "Spirit" formally joined Radio Mercury 91.5 in 1999 after school.

Mr Agyei Fordlour from New Mercury joined forces with the F-Giant Media in 2003 and was producer to the host of a popular political show called "Hard Ball" anchored by one Kwame Agyetia now with Despite Media. 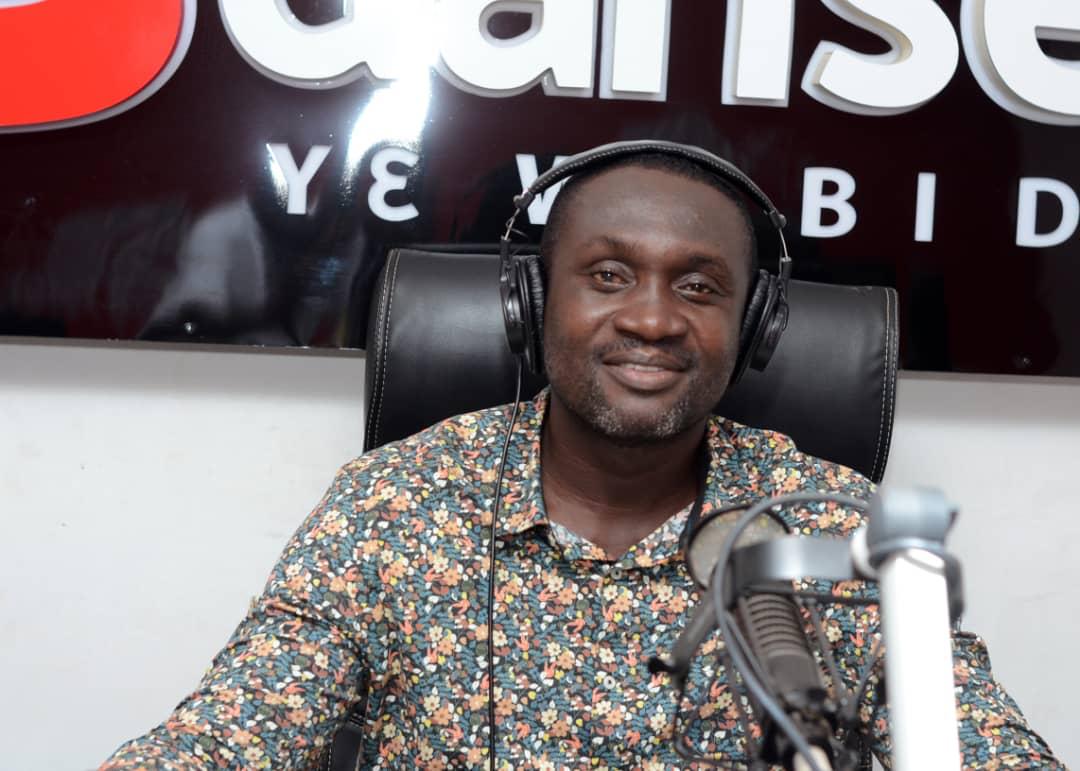 MORE EXPLOITS:
Spirit,Â  wanting to do more in radio with his brother Agyetia moved on from Fox FM to start the morning show at AnigyeÉ› 102.5 FM which is now YFM in Kumasi owned by the Global Media Alliance Group in 2009 and 2010.

Kwame Adjei Fordjour later on life was given the opportunity to do the test transmission for Berekum based Ahenfo 98.1 fm and also replicated same at Gye Nyame Fm as well as Classic 91.9fm in Techiman around 2013.

At Classic FM, "Spirit" was the host of the late afternoon show for a period of 5 years and moved in 2018 to join Free 97.5 FM inside Techiman where he attained the status of morning show host from then till 2020.

KWAME Adjei Fordjour in 2020 left for further studies on his known profession, Building Drawings, a job he had been doing alongside radio.

Speaking to this reporter, "Spirit" says his move to ADANSEÆ FM is to make the morning show christened AbrabÉ” Mu NsÉ›m one of the best shows in the country where life changing and development pushing stories and ideas would be highlighted for the good of the people in Asante Akyem North and all communities that have reception to ADANSEÆ FM.Â

BACKGROUND:
Born to Samuel Adjei Fordjour and Augustina Asafo Adjei on the 3rd of March I979, Kwame Adjei Fordjour had his primary school education in Kumasi at the University Primary School which is now KNUST Primary and JHS.

Spirit, as the newest morning show host of ADANSEÆ FM is fondly referred had his secondary school education at one of the famous schools in Ashanti, Kumasi High School.

To show he is a man, Spirit is now married and currently has three kids with his beloved spouse.

Residents of Asante Akyem Agogo in particular are sure to have the best of the man "spirit" as he is set to brew fine wine from his over 21 years in radio to their ears.