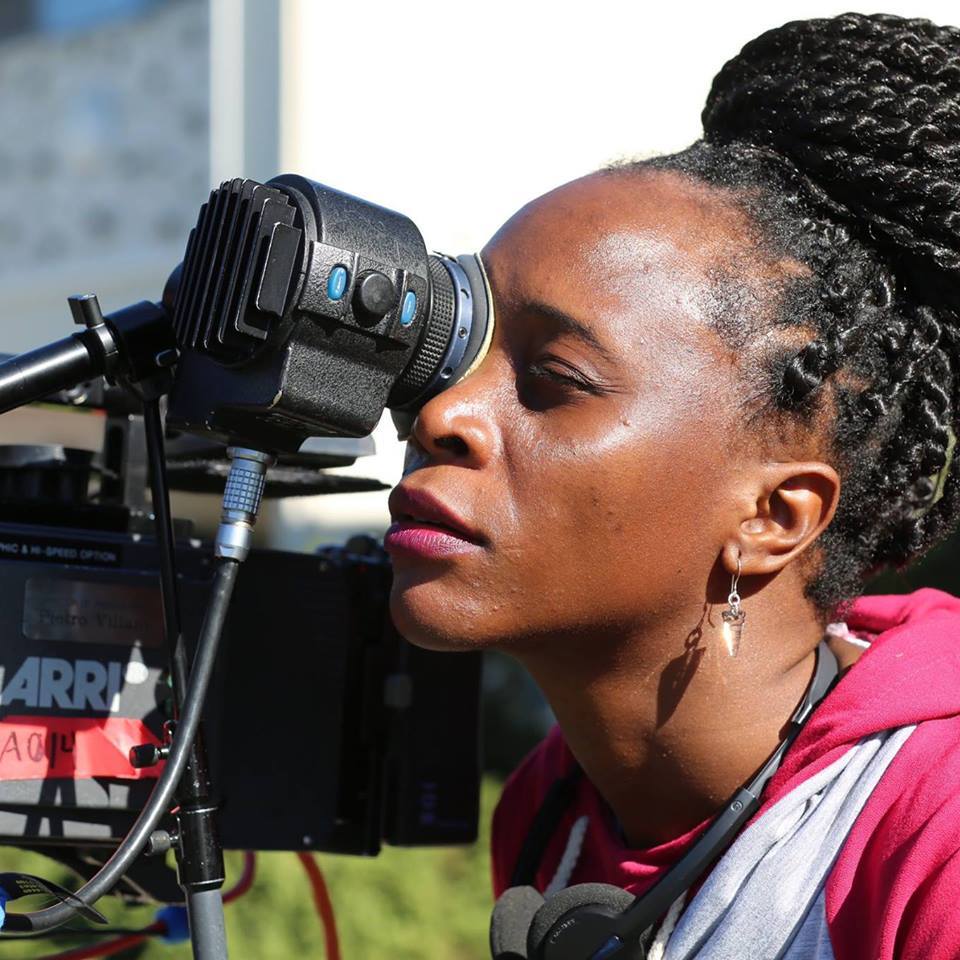 Following that, the film is an official selection to the Urban World Film Festival alongside the much anticipated â€˜Queen of Katweâ€™ which stars, Lupita Nâ€™yongo.

â€˜Like Cotton Twinesâ€™ screens on Thursday, September 22 at the Empire Theater in the city of New York.

Poised to grace the red carpet will be the filmâ€™s star actor, Jay Ellis, who can be seen next in HBOâ€™s â€˜Insecureâ€™ and the director Leila Djansi.

â€˜Like Cotton Twinesâ€™ is the story of Tuigi, a 14-year-old JSS student in a small Ghanaian village who has to become a â€˜Trokosiâ€™, a slave to the gods as a punishment to atone for her fatherâ€™s crime.

Her teacher, Micah (Jay Ellis), an America volunteer, wades into the fray and in attempt to rescue her from such cruel fate, must exorcise his own demons when he returns to the land where his ancestors were taken from as slaves.

Director Leila Djansi started her career in the GAMA Film Industry as a writer before leaving to study film at the prestigious Savannah College of Art and Design on an artistic honors scholarship.

Her selected credits include the 2015 Macy Gray starrer â€˜Where Children Playâ€™, the Black Reel Awards Nominated â€˜Ties That Bindâ€™ and the British Academy of Film and Television (Los Angeles) winning film â€˜I Sing Of A Wellâ€™.