Luke Combs refunds concert because his voice wasn't up to par 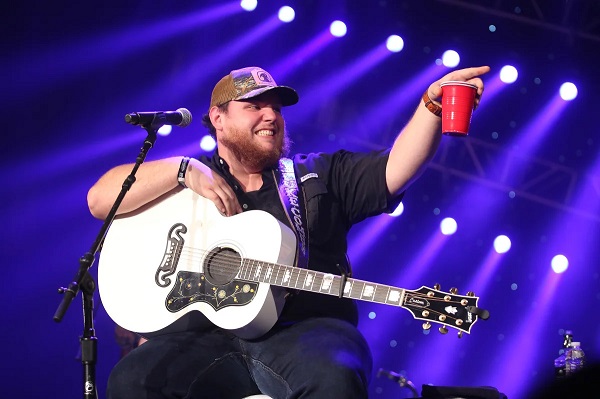 Video shared on social media featured Luke Combs interrupting a concert over the weekend in Bangor, Maine, when he spotted a sign from some young fans saying they had stacked firewood to earn money to buy tickets to the show.

One of the fans said he was celebrating his 12th birthday.

The singer then pulled out his wallet and handed them $140 from the stage, signed hats for them and said a member of his team would be escorting them backstage to give them T-shirts and other memorabilia. 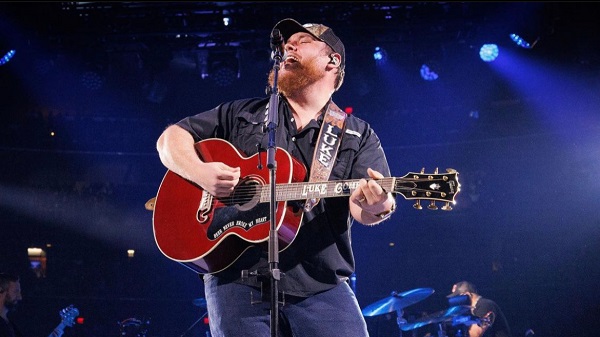 But that wasn't all.

According to B98.5, a country music station in central Maine, Combs later refunded all the tickets for his Saturday show in Bangor because his voice was shot and didn't feel he was able to give a full performance.

Combs "announced that he was still going to perform but, because of the condition of his voice, he did not feel he could put on a real show," the radio station said.

"Because of that, he was going to refund the money concertgoers had paid for tickets to the show," according to a post on the station's website.

"Visibly upset with the situation, he explained that he understands the cost of going to a concert goes way beyond what is paid for the tickets.

For many people there are hotel rooms, dinners, babysitters, gas, and more. Refunding the price of the tickets was, in his mind, the least he could do."

The singer's act of generosity won him praise from fans.

"Two shows back to back is hard on anyone," wrote one woman on Twitter. "And no matter what this man's voice is smooth as butter and he gave every song I heard his all."