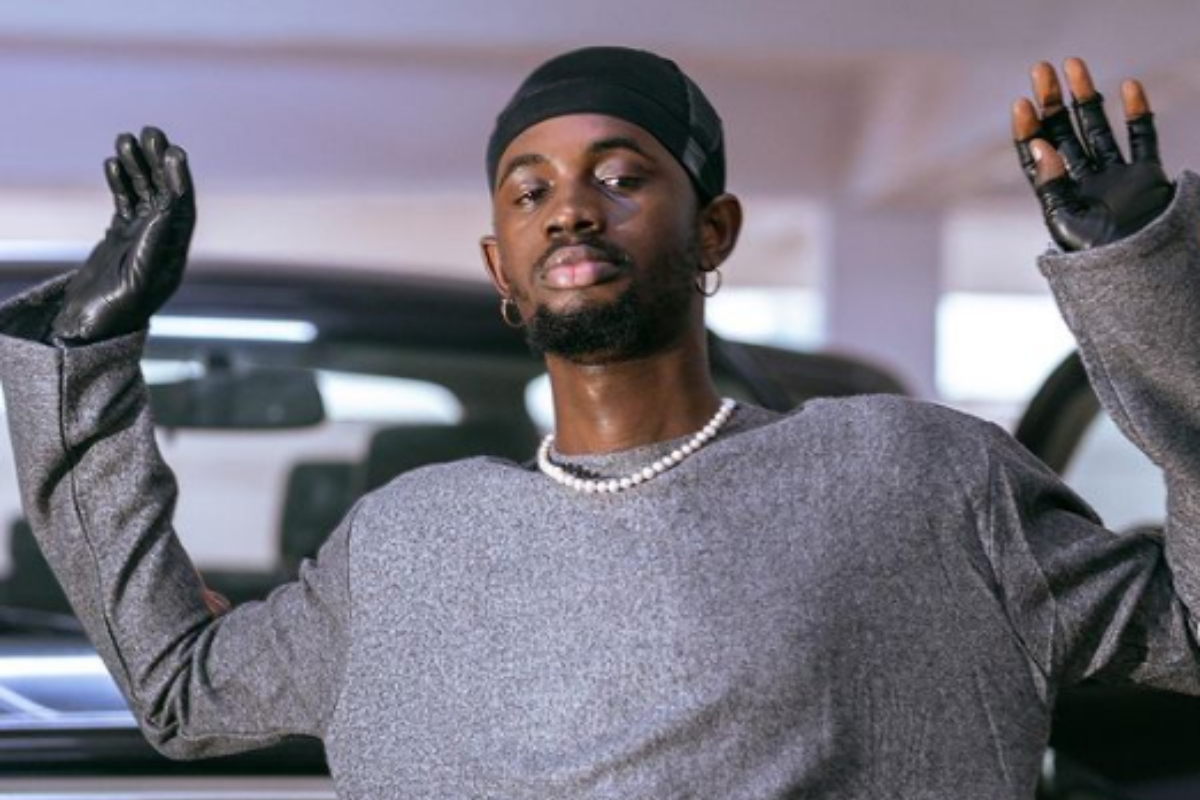 Fast-rising afrobeat artiste Black Sherif aka Blacko’s manager, Madona has spoken amidst rumors that the artiste has been ungrateful towards Snap Chavis Wayne.

According to Madona, Snap Chavis Wayne is not the actual manager of Black Sherif as claimed.

Last week a rife of rumor was started by Kumasi-based disc jockey, DJ Slim, who alleged that the konongo artiste had ungratefully parted ways with his day one manager Snap Chavis Wayne.

Blacko became the talk of all media platforms, however, in the turn of the event Blacko’s real manager, Madona has debunked all of those claims and maintained that Snap Chavis Wayne was only a financier to Blacko and not his manager.

Speaking on Hitz FM, Madona affirmed that the artiste already had a manager before Snap came in.

“Snap came on board as an investor. We started working with him after Second Sermon, and the only we project we released under his support was Second Sermon Remix… and even with that, his investment wasn’t neck-deep into the project. The production of the remix and shooting of the video was funded by EMPIRE,” Madona said.

Madonna also confirmed that Blacko vacated the house he was staying in but also explained the house was not owned by Blacko but rather Snap.

“Of course, Snap sorted us out with some few things – he provided us with shelter. He didn’t buy any house for Black Sherif as speculated on social media. It was his house, and we were all living in it including Snap himself and his boys,“ he explained further.

Madonna further explained that Snap’s contract was to be an investor to the artiste, but he however gave Blacko gigs to shows without anybody's knowledge.

“Snap suddenly became a Booking Manager – he began to schedule events and interviews for my artiste without my permission. Fast forward, he also made himself the Road Manager for my artiste”, he added.

Watch the full video of the interview below for more details.