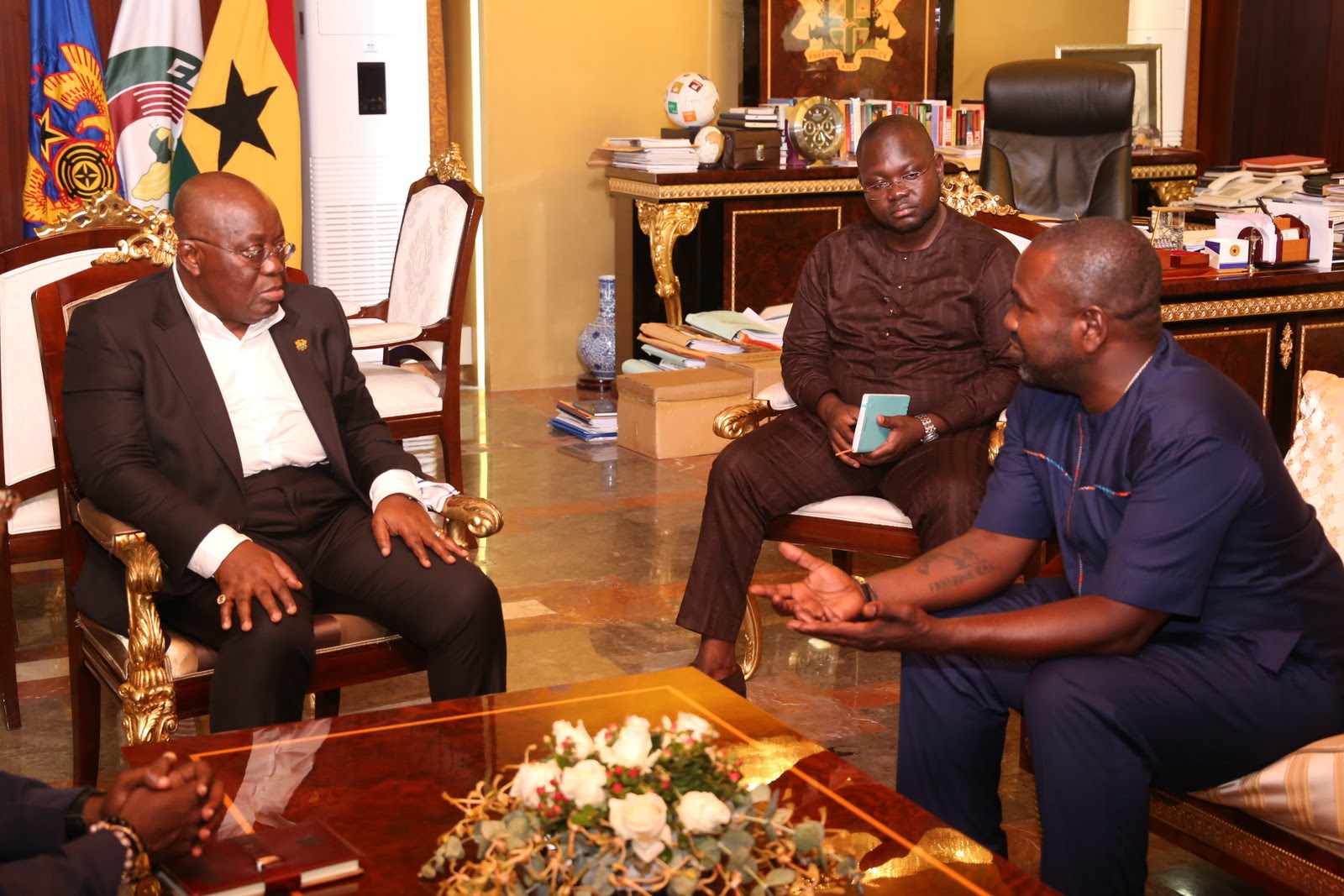 Diallo Sumbry, the founder of the Washington D.C. based The Adinkra Group, an African Cultural Edutainment Resource, and Consulting Company, and organizer of the Back2Africa Festival and Tour has been appointed as Ghanaâ€™s first African-American Tourism Ambassador by the Ghana Ministry of Tourism, Arts and Culture.Â

In the appointment letter presented by Ghanaâ€™s former Minister of Tourism and Culture, the Honorable Catherine Afeku, MP, Mr. Sumbryâ€™s commitment and talent for promoting Ghanaâ€™s Sustainable Domestic and International Tourism through Music, Arts and Culture led to him being selected. 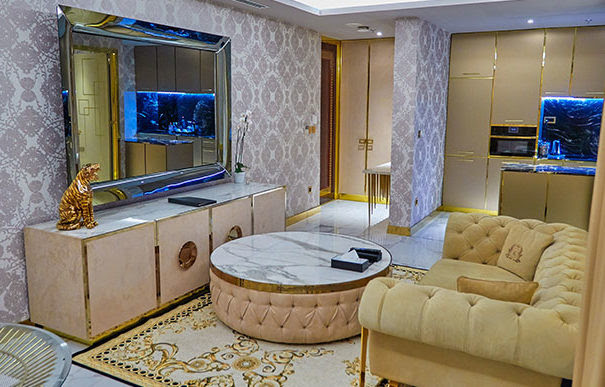 In the past few years Mr. Sumbry has organized the Back2Africa Festival and Tour, a birthright journey to Africa with a mission to connect people of African descent with the culture and traditions of Africa, bringing over hundreds of diasporans to Ghana including Washington DC-based artists the Backyard Band, Farafina Kan Drum and Dance Ensemble, Wes Felton, and Grammy-nominated R&B singer Raheem Devaughn.

Prior to his designation, Mr. Sumbry organized a three U.S. state visit for Ghana Tourism Authority in March 2018, led the organizing team for the Year of Return Launch in Washington, DC. and business delegations to Ghana to explore partnership and investment including the Chairman and CEO and Staff of Ebony Magazine and the President and Executive Staff of NAACP.

A founding and current member of Ghanaâ€™s Year of Return steering committee, Mr. Sumbry is a key figure in the planning and development of the year-long calendar of activities in â€œcelebration of the resilience of the African spiritâ€ coordinated by Ghana Tourism Authority, under the auspices of the Ministry of Tourism, Arts and Culture.

In his first order of business as an official tourism ambassador for Ghana,Mr. Sumbry delivered the first U.S. State and Capital City joint Legislative Resolution in support of the Year of Return from his birth state and city â€“ Trenton, NJ to His Excellency, Nana Addo Dankwa Akufo Addo in his office early March.

Ambassador Sumbry, worked together with his father, Aula Sumbry, a devote Pan Africanist and activist who lives in New Jersey, to obtain the resolutions from the State of New Jersey and City of Trenton.

In the meeting, Sumbry had an opportunity to speak with his excellency one-on-one about the Joint State and City Resolutions, the Year of Return, and how he believes cultural heritage tourism for African Americans specifically can lend a hand and quantifiable support to the Presidentâ€™s Ghana Beyond Aid directive.

Regarding the appointment as Tourism Ambassador, Sumbry said, "I am honoured to be appointed as a Tourism Ambassador to Ghana and working with the Ghana Tourism Authority to continue to use my voice, platform and network to promote and market Ghana as a tourist destination and investment opportunity.

I believe travelling to the African continent, specifically, Ghana is a birthright journey for the descendants of Africans living in America. A journey that reinforces us culturally and spiritually and fosters cross-cultural understanding and collaboration that has been broken for centuries due to the transAtlantic slave trade,â€ shares Sumbry, a lifelong educator and cultural entrepreneur who has been travelling to Africa for over 20 years.

Sumbry will continue his efforts as Ghanaâ€™s Tourism Ambassador throughout the US as well as time spent in Ghana during his term working on projects such as the upcoming Jamestown to Jamestown Journey in partnership with the NAACP in August showcasing the beauty and development potential of the nation.Â