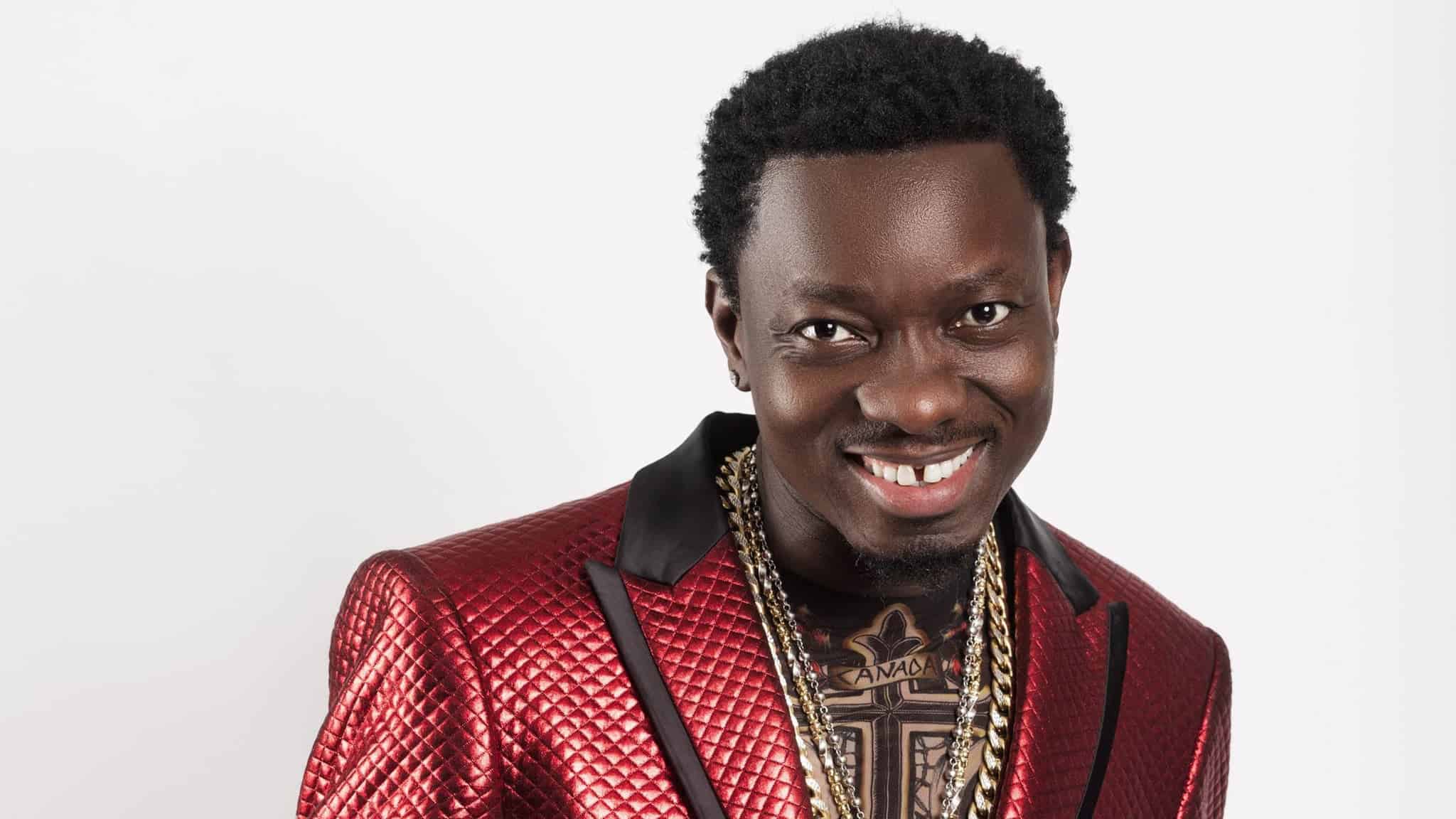 Ghanaian American comedian and actor Michael Blackson has called on the renowned American actor and philanthropist Tyler Perry to help set up a film studio in Ghana.

In a Twitter post on Wednesday, February 16, 2022, Michael made known his intention. According to Michael Blackson, he is willing to provide the land and with the help of Tyler Perry, the studio should be built in Ghana for filmmaking.

"Hey @tylerperry let’s go half on a film studio in Ghana, I’ll get the land and you build the studio," Micheal wrote.

This move follows an interview Michael Blackson had with Joy News where he expressed his desire to help the Ghanaian movie get a face-lift through good movie productions.

He also mentioned that he is currently working on shooting his first Ghanaian movie this summer in order to promote the Ghanaian film industry.

Following his tweet, a handful of tweeps from some Nigerians seem to have a different opinion. They have since been calling for Tyler to rather build a studio there than in Ghana.

One Kimi Regal wrote, “Bring it to Nigeria. Ghana is finished pls”.

How much does a land cost in Ghana....@tylerperry should come build a studio in Nigeria cos we can give you a land that is 10 times bigger than the whole of Ghana...with unlimited electricity connected directly to Shiroro Generating Station.

However, Tyler Perry, whose notification should be buzzing by now, is yet to respond.

In 2019, the multiple Oscar-winning producer celebrated the grand opening of his 330 acres studio based in Atlanta.

The State of the art edifice scattered at its location has also become a tourist site for many. With this in mind, fans believe any Tyler Perry project in Africa, in collaboration with Michael