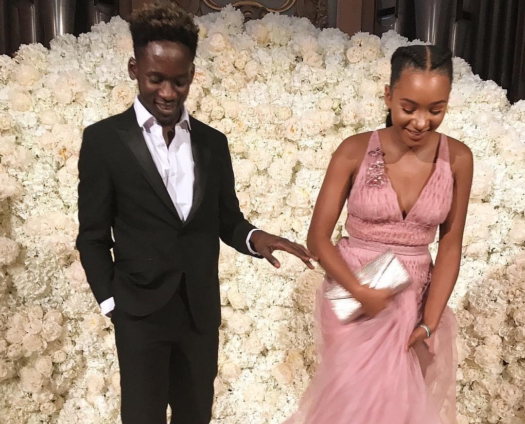 Afrobeats star Mr Eazi and Nigerian actress and influencer Temi Otedola have announced that they are engaged to be married.

Ms Otedola shared a video of the proposal on social media on Sunday, along with the symbol for infinity:

Ms Otedola, 26, is the daughter of Nigerian billionaire businessman Femi Otedola, and her sister is DJ Cuppy.

Thirty-year-old Mr Eazi is best known as a singer-songwriter but also owns a business called emPawa Africa, described as a talent incubator.

Fans and loved ones have been congratulating the newly engaged couple on social media – including DJ Cuppy who joked that since she was responsible for introducing the pair to one another, they should now return the favour and find her a husband.