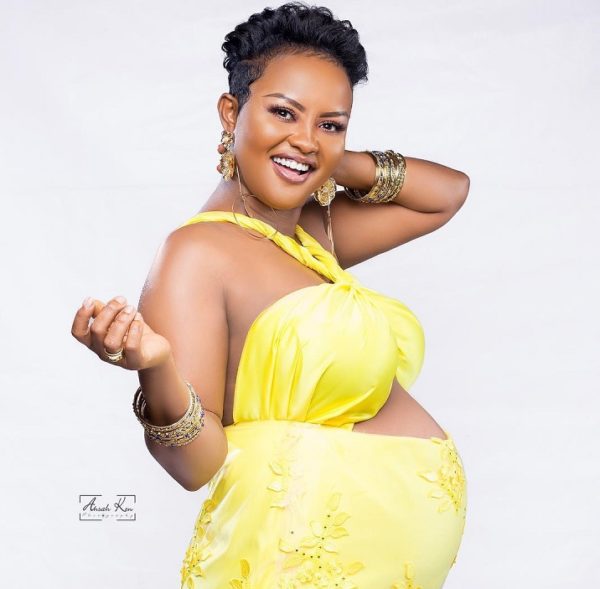 Actress and TV Presenter, Nana Ama McBrown says she did not believe news of her pregnancy until after 3 months.

According to the Actress, she doubted the news because she had been trying to conceive for years. She said hearing she was ''pregnant looked like a storybook I was reading''.

Speaking on Citi FM's Traffic Avenue today, Nana Ama McBrown testified that it was a good feeling to be a mother and urged women who crave for children to be patient with God

''Its a good feeling to be a mother, I pray every woman who is ready and want to be blessed with a child should hesitate, don't rush because God made it so that a woman should have a baby. I pray every woman's heart desire of getting a child be fulfilled. When I was told I was pregnant it was like a storybook I was reading because I haven't been pregnant for years. I doubted I was pregnant though I have been trying for years to get a child. After three months, that's when I believed I was pregnant''

''The next person I told about my pregnancy apart from my husband and mother was Ohemaa Mercy, we used to pray together''.

However, the Actress and presenter turned 42 years in August 2019. 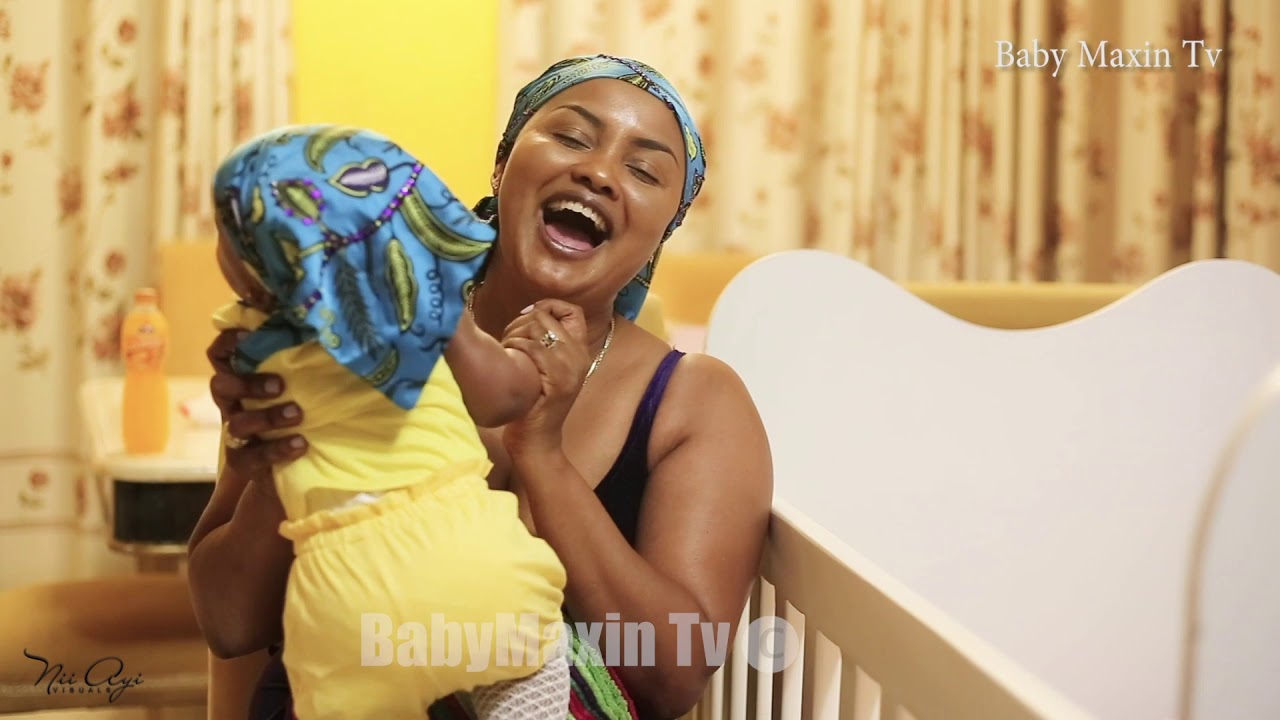