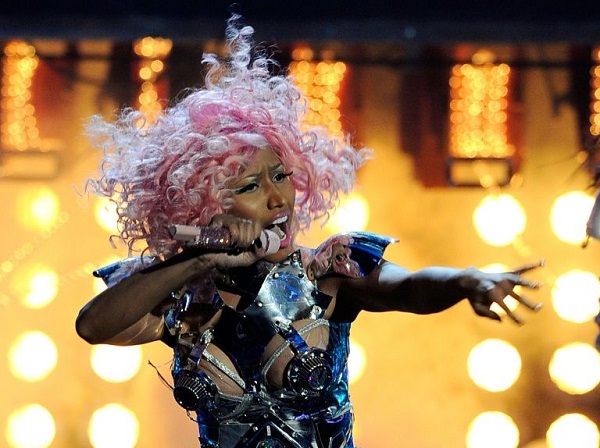 Popstar Nicki Minaj has announced she is retiring from the music industry to have a family.

The 36-year-old, who has topped the charts with her work, shared the news on Twitter in a rhyming message.

In a tweet, she wrote: "I've decided to retire & have my family. I know you guys are happy now. To my fans, keep reppin me, do it til da death of me, in the box- cuz ain't nobody checkin me.

Nicki Minaj is currently dating Kenneth Petty, who according to TMZ is a registered sex offender. The website reports that the pair have been discussing marriage and children, with rumors swirling that they have already tied the knot.

TMZ also reports Petty's offenses came when he was 16, and dating a 15-year-old, with claims they were in a relationship.

Speaking on her podcast Queen Radio, Minaj said she and Petty had to refile for a marriage license after their first one expired, convincing fans they had got married.

But her retirement may lead to some confusion because she also said: "We'll do the big wedding later. I'll be married before my album comes out but will have my wedding after the album comes out."

Minaj changed her Twitter name to Mrs. Petty in August but has not spoken about getting married. She's not known to be pregnant.

She first burst onto the music scene in 2010, with her album Pink Friday. She's become known for her outspoken comments, feuds with other singers, and colourful wigs.

She has won six American Music Awards, has been a judge on American Idol, and was named in Time's 100 most influential people in 2016.

Her other albums include The Pinkprint and Queen. She also lent her voice to Steffie in Ice Age: Continental Drift, and was in The Other Woman alongside Cameron Diaz in 2014.

READ ALSO:  BET apologises to Nicki Minaj for shading her in a tweet