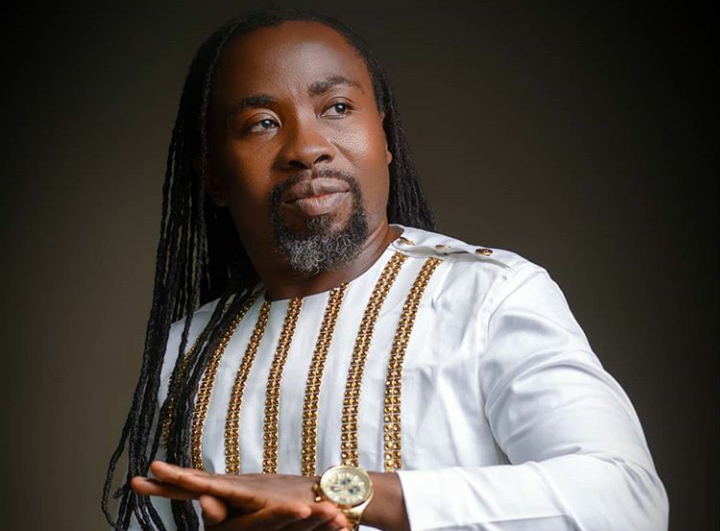 Iconic Ghanaian rapper Obrafour will be revisiting his old style of strict rap in his yet-to-be-released album, his team reveals.

Obrafour, who gained public appeal with his unique style of rap in the early 2000s, is said to have recorded and ready to drop an album after years of going into hibernation.

Music Producer and manager Wei Y3 Oteng said on 3FM that the time is right for Ghanaians to enjoy great hip-hop sounds from the iconic rapper.

Oteng added that the album is laced with surprises Ghanaians will marvel at and announced that the rapper even tried his voice on dancehall music.

Hinting on the date of release, Oteng said the album is set to be released this year but refused to give out the number of tracks on it or artistes featured on the masterpiece.