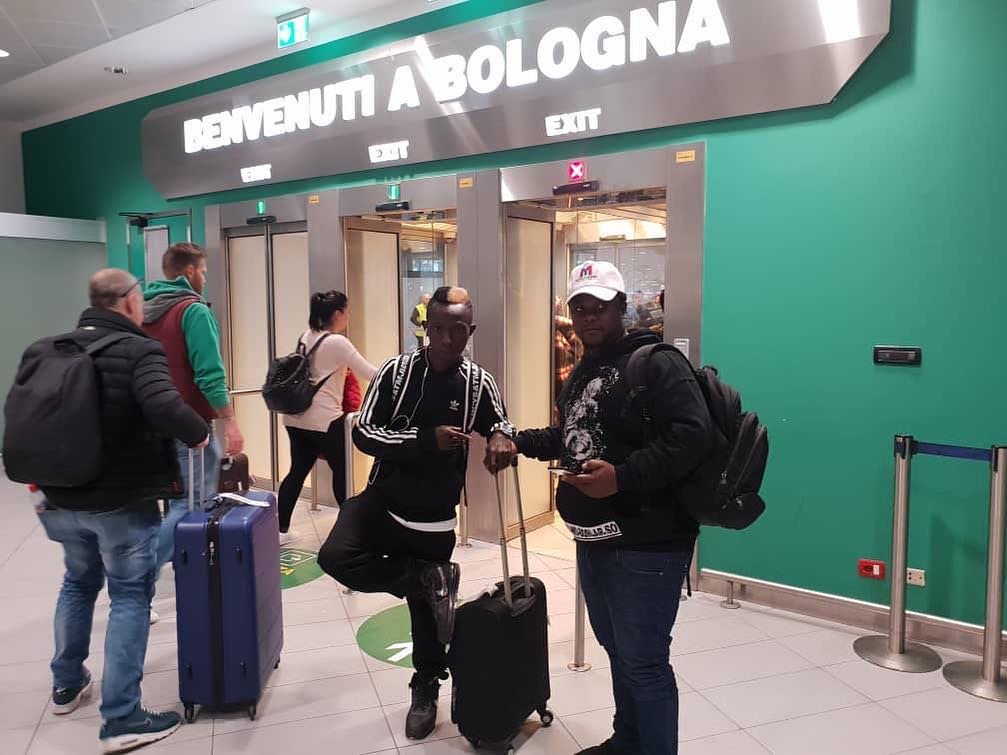 ‘One-Corner’ hitmaker Patapaa announced his first European show in Italy but unfortunately had to call it off due to insecurity and poor organization.

Just hours to the show, Patapaa cancelled his performance ‘due to insecurity and improper planning from the organizers.

According to him, the event organizers did not put in much work in giving him the needed security.

Patapaa took to his Instagram page and slam the Event Organizers. “Had to call the show off last night due to insecurity and Poor Organization. We hope things turn better next time but still Tour continues .” he posted.

He, however, promised to continue his tour by landing to the next countries on his map.

@patapaa_amisty calls off his Italy show due to insecurity & poor organizations

Also Read: I will fill up the London o2 Arena – Patapaa

Son Heung-min out for 'number of weeks' with broken arm