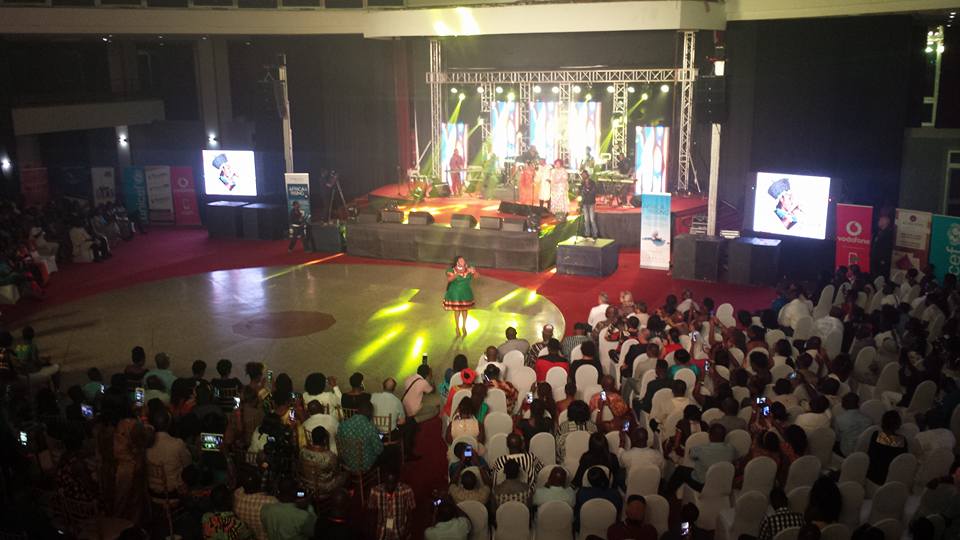 The Vodafone African Legends Night show staged at the State Banquet Hall on September 24 proved to be heavy on content and not just hype when sizzling performances from billed artistes made patrons to yearn for more.

Setting patrons at ease was emcee, Derrick Kobina Bonney alias DKB who offered humorous jokes in good taste that it would be fair to say, the man currently is the leading humour merchant in the country.

Yvonne Chaka Chaka was billed as the queen of the night and true to form, the elegant singer thrilled with tunes from her rich repertoire â€˜Umqombothiâ€™, â€˜Thank You Mr. D.Jâ€™ and â€˜Motherlandâ€™ drawing folks onto the dance floor including Caucasians who arenâ€™t noted for their nimble feet.

The robotic Akosua Agyapong proved age could just be a number with her swift moves and social commentary theme song delivery.

The lioness of Africa Wiyaala, right after a tour of Europe was keen to treat the home fans to something special and delivered just that with her passionate delivery while good old Nana Tuffour delivered that brand of highlife so rare these days; rich, humorous themed songs which makes one feel good.

The event drew in notable citizens in the arts, political and cultural spheres as well as the British High Commissioner to Ghana, Jon Benjamin. 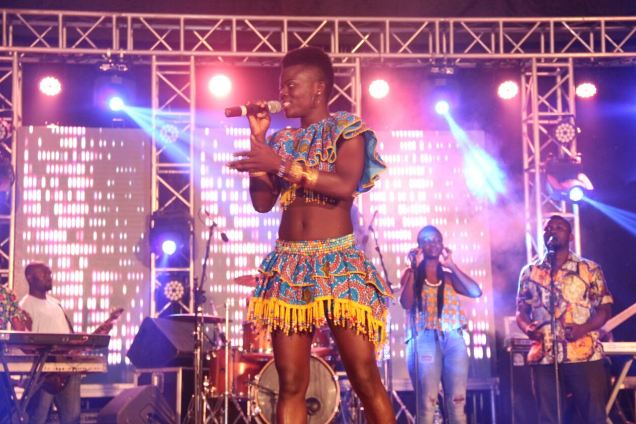 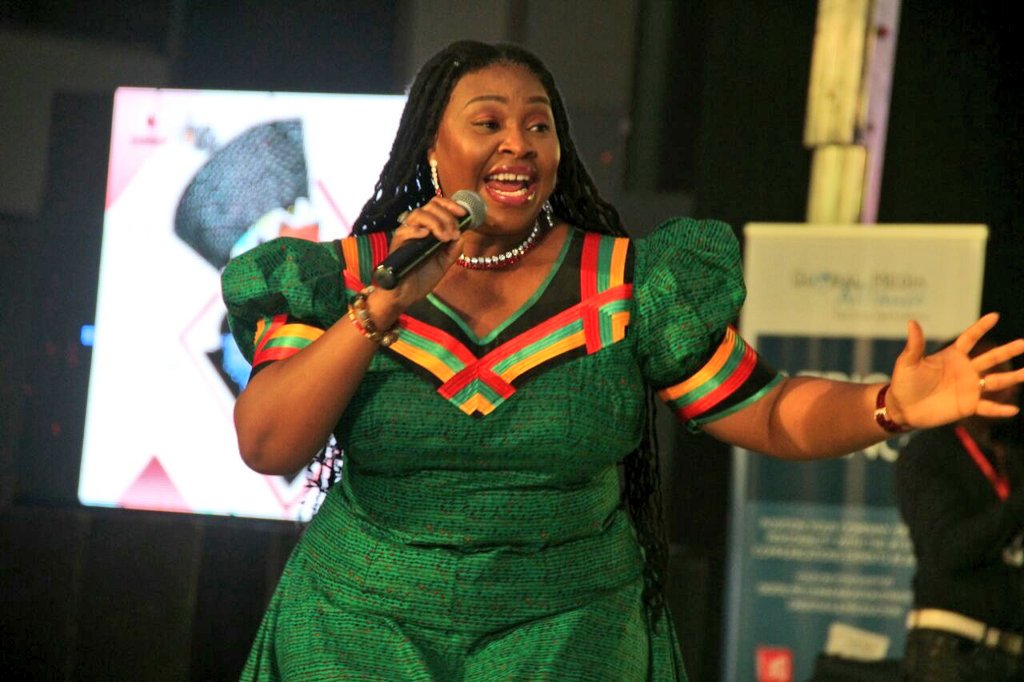 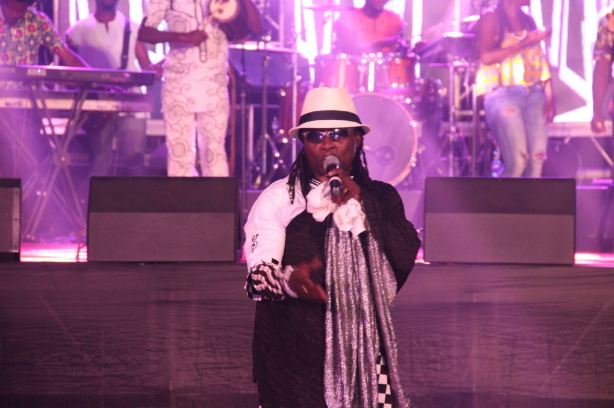 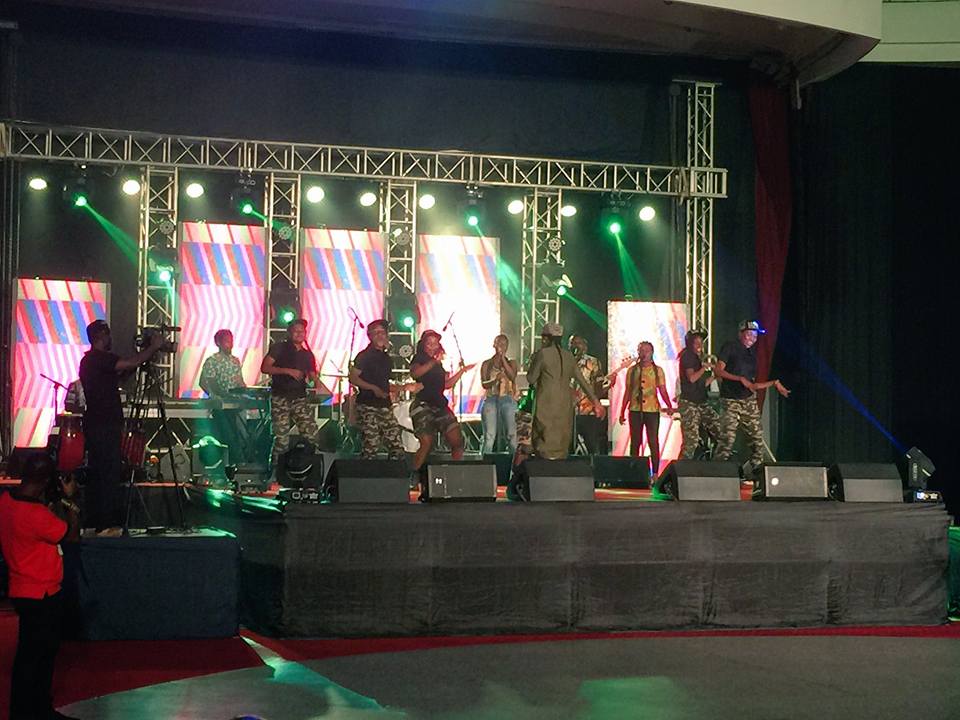 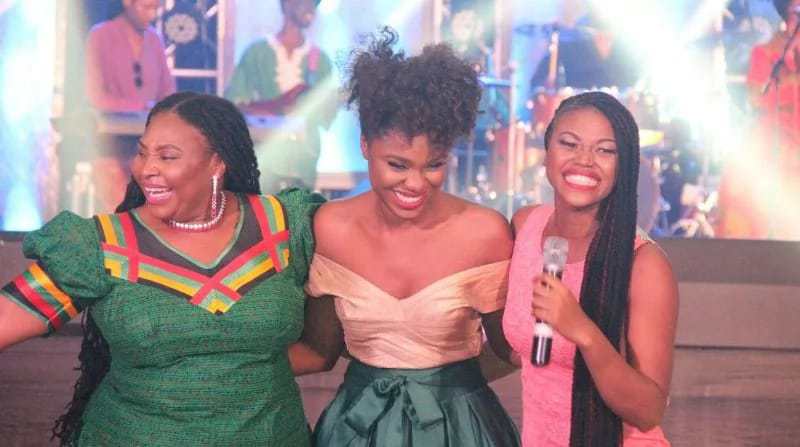