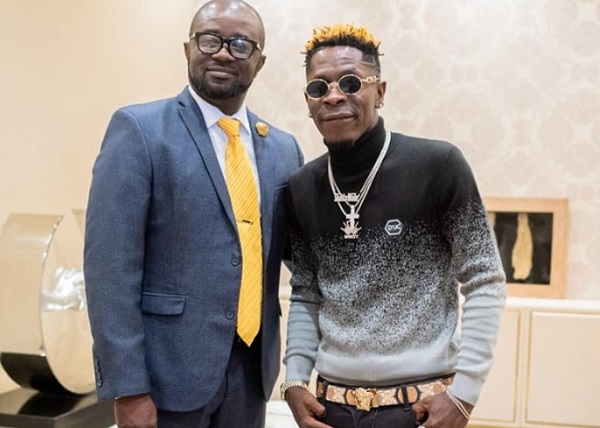 According to Kurt, he sees himself more in the "Kill Dem With Prayers" hitmaker who started from humble beginnings and he is now a pillar in the Ghana music industry. 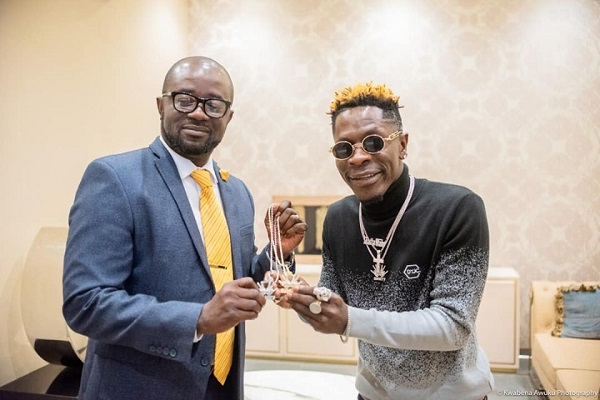 Shatta Wale after the meeting posted pictures on his Facebook page and wrote : "It's a dawn of a new beginning for Ghana football! I had a great time with the newly elected GFA President, Kurt E.S Okraku, discussing how to empower the youth and move Ghana football to the next level!" 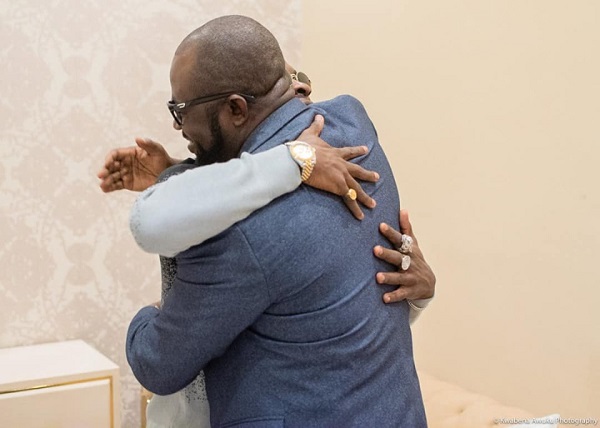 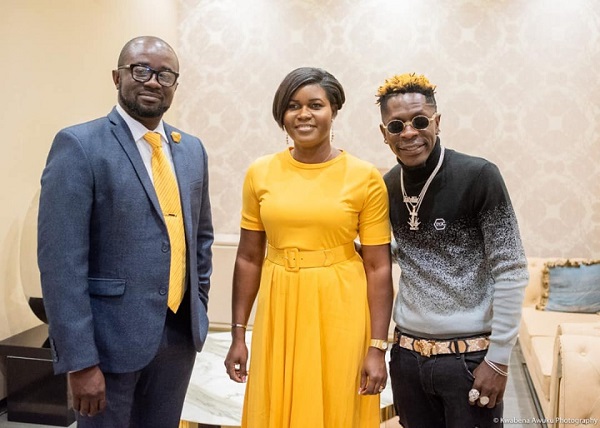 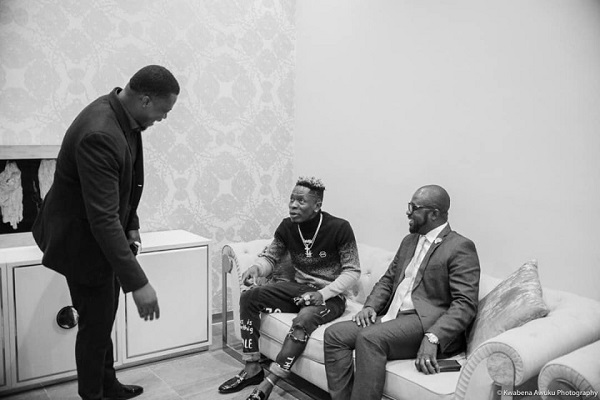