Police to file witness statement in case against Shatta Wale 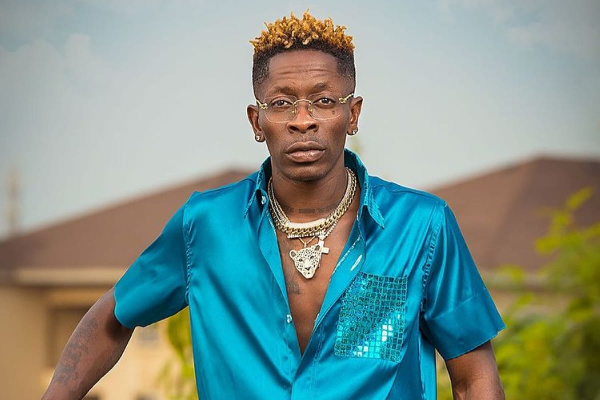 Prosecution in the case of Charles Nil Armah Mensah, aka Shatta Wale and three others has prayed an Accra Circuit Court to grant them an adjournment so they can file their witness statements.

The filing of the witness statements will pave the way for the court to commence a case management conference.

Soon after the case management conference, a date for the trial will be fixed.

Prosecution, led by Assistant Superintendent of Police (ASP), Maxwell Oppong, told the court that he had taken over the case docket from his colleague and would need two weeks to file the witness statements.

The court, presided over by Mr Emmanuel Essandoh, granted the prosecution’s request and adjourned the matter to June 29.

The accused are standing trial for allegedly publishing news that Shatta Wale had been shot.

They have denied the charge and are on bail. Shatta Wale is on GHC100,000 self-recognisance bail while his accomplices are on GHC100,000 bail with a surety each.