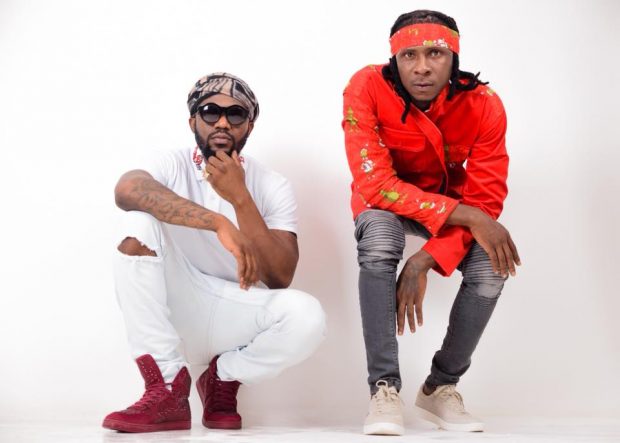 R2Bees’ third studio album “Site 15” has made its debut on the World Album charts on Billboard.

Congrats to R2Bees. The album is still selling on iTunes and other streaming platforms. 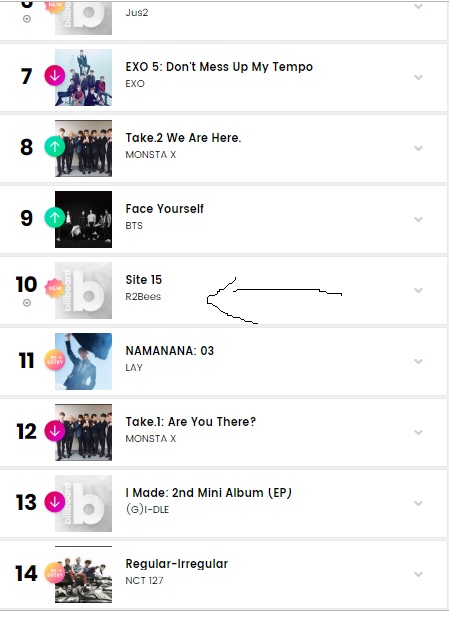