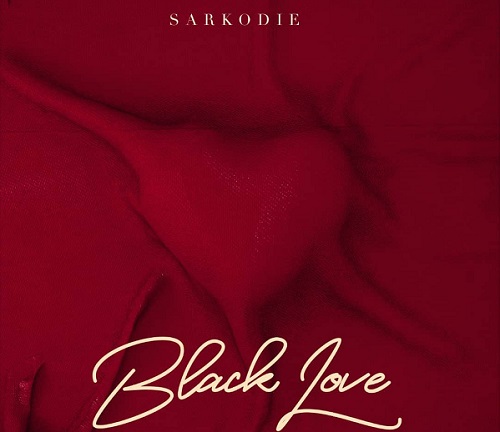 Sarkodie is set to perform at the rapperholic concert on December 25, 2019.

The Black Love Album has 15 songs and 16 Artistes featured on it.

These artists include Mr. Eazi, Rudeboy, Kuami Eugene, Tekno, Stonebwoy and many others. 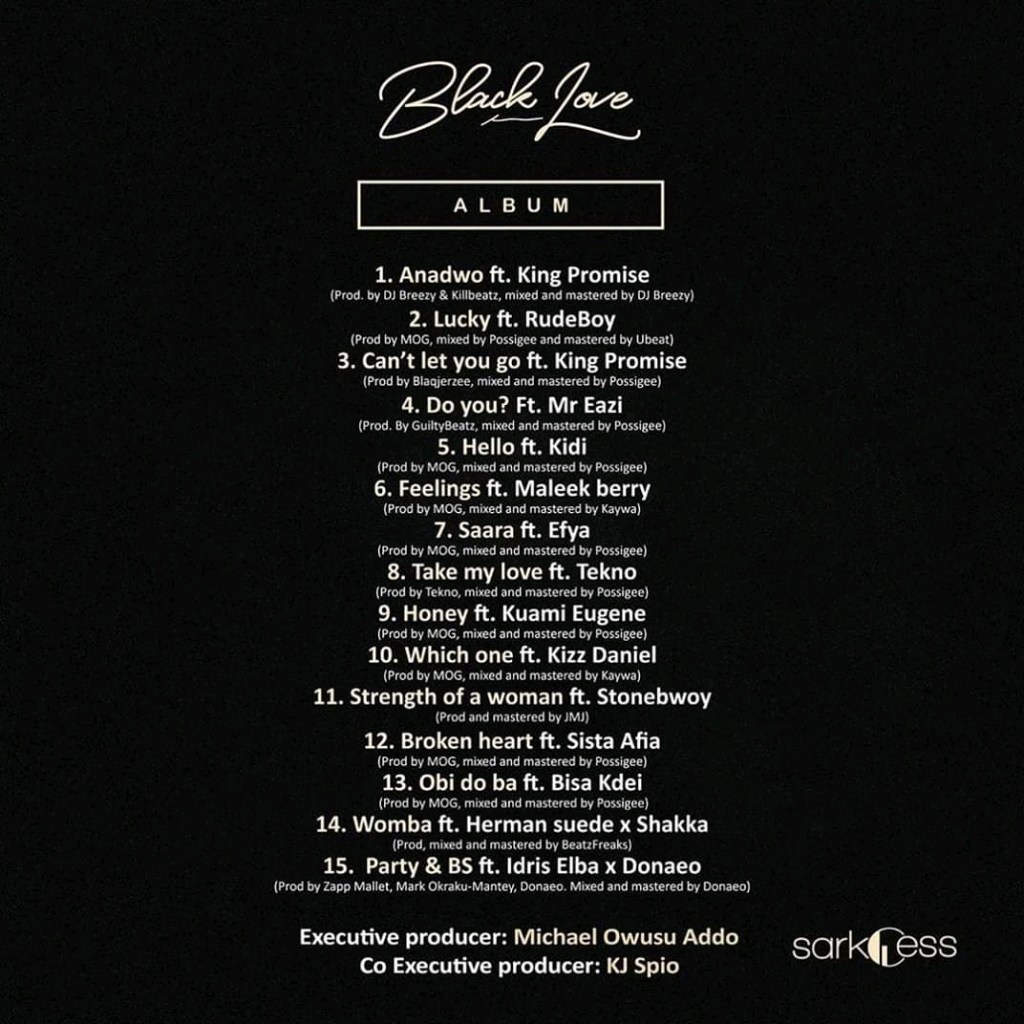 With a number of singles including Saara, Lucky, Do You and a few others released off the album already, anticipation is high as to how the full album would sound like.