See all the winners of the 2020 Grammy Awards 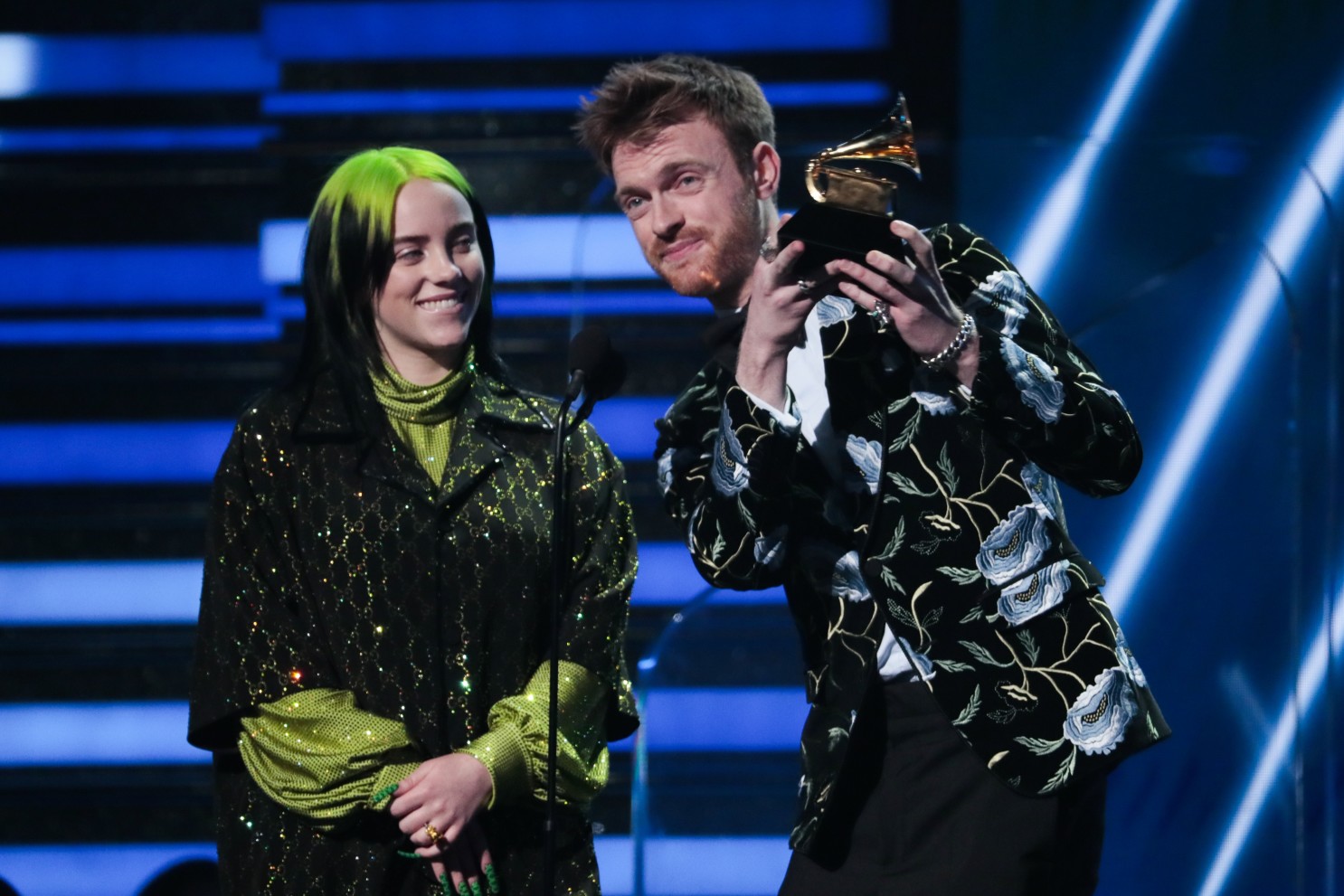 The 62nd Annual Grammy Awards took place this year under the shadow of major tumult at the Recording Academy.

They also began just hours after news broke that NBA legend Kobe Bryant, his. daughter Gianna and seven others died in a helicopter crash near Los Angeles.

Outside the Staples Center, arrivals took place on the red carpet as mourners gathered outside the arena to pay their respects at the home of the Lakers, Bryant’s team for his entire career.

Despite the somber mood, the stars showed up for a night of performances, Grammy Moments and of course the distribution of the awards themselves. Alicia Keys was reprised her role as sunny host, with performances from Ariana Grande, Rosalía, Demi Lovato and many more.

Going into the evening, Lizzo led with the most nominations (eight), while Lil Nas X and Billie Eilish followed with six apiece. All three of those artists contended for Best New Artist (though their respective newness varies), alongside five other artists, in the first year of an expanded category.

Ultimately, Billie Eilish swept the top awards of the evening: Album of the Year, Record of the Year, Song of the Year and Best New Artist, with her brother and producer Finneas joining her for many of those, and winning a solo award himself for Producer of the Year (Non-Classical). Lizzo and Lil Nas didn’t go home empty-handed, though. Lizzo took home three Grammys, and Lil Nas X, two.

Below, see the winners of the 2020 Grammy Awards.

Album of the Year
I, I
Bon Iver

WHEN WE ALL FALL ASLEEP, WHERE DO WE GO?
Billie Eilish

THANK U, NEXT
Ariana Grande

CUZ I LOVE YOU
Lizzo

FATHER OF THE BRIDE
Vampire Weekend

TANK AND THE BANGAS

The National Labour Commission has pleaded with the Mortuary Workers…