Some 40,000 music lovers show up for S-Concert at Accra Sports Stadium 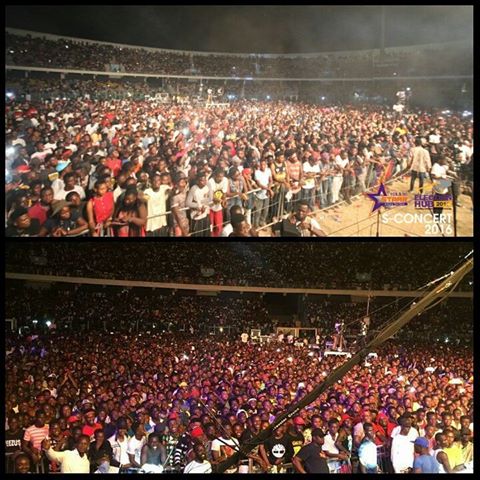 Accra based Starr 103.5FM has managed to pull off anther successful edition of its branded S-Concert.

For 3 consecutive years, the Ring Road based station attracted heavy patronage from some 40,000 music lovers who thronged the Accra Sports Stadium on Saturday night.

Giovanni Caleb served as the emcee while DJ Nii Ayi Tagoe manned the music deck with support from DJ Mono and DJ Lord of Starr FM and Live FM respectively. 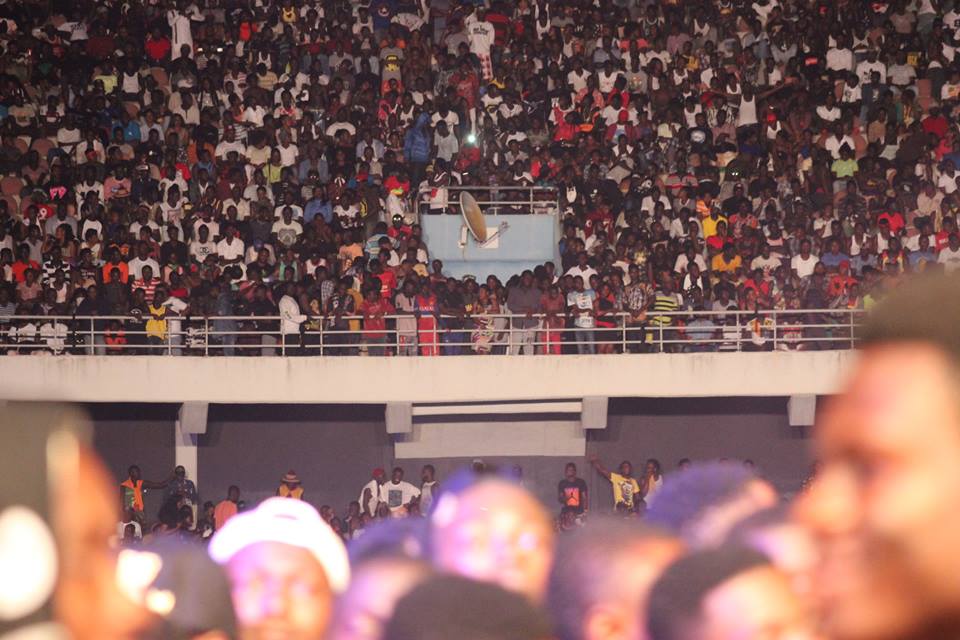 A host of rising music stars mounted the stage and shared with eager attendees which stuff they had but when the gurus started mounting the stage, the gap in quality soon showed. 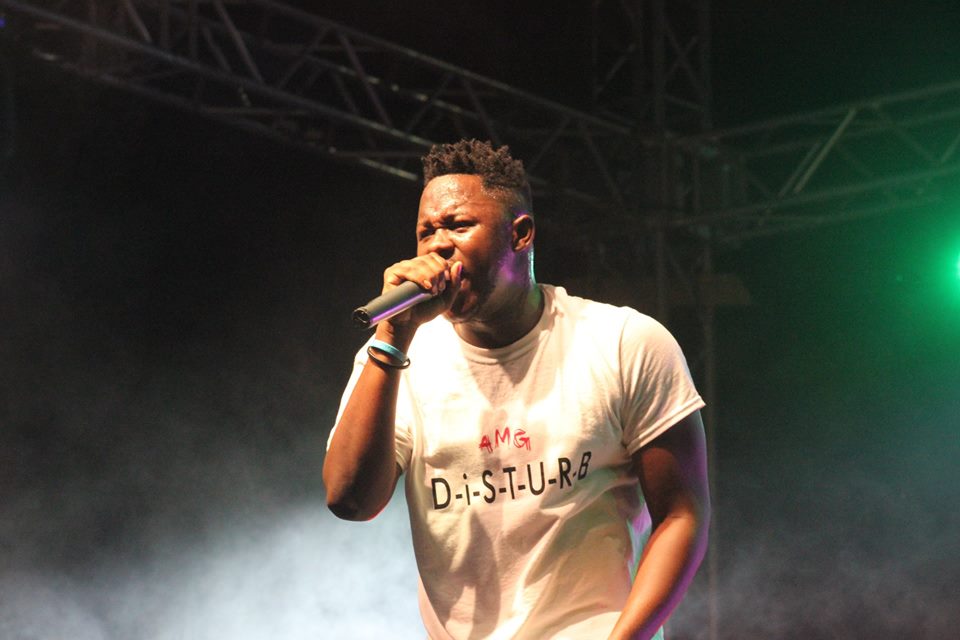 There were issus of lapse in security enabling unauthorized persons to gain access to sheltered areas with some even mounting the stage to interrupt performance of artistes.

True, the numbers were huge but security personnel, police and military with a plan in hand could have better managed the situation. The show however saw a technical hitch free night.

The S-Concert which begun at 7:00pm incredibly ended at 6:30am the next day. 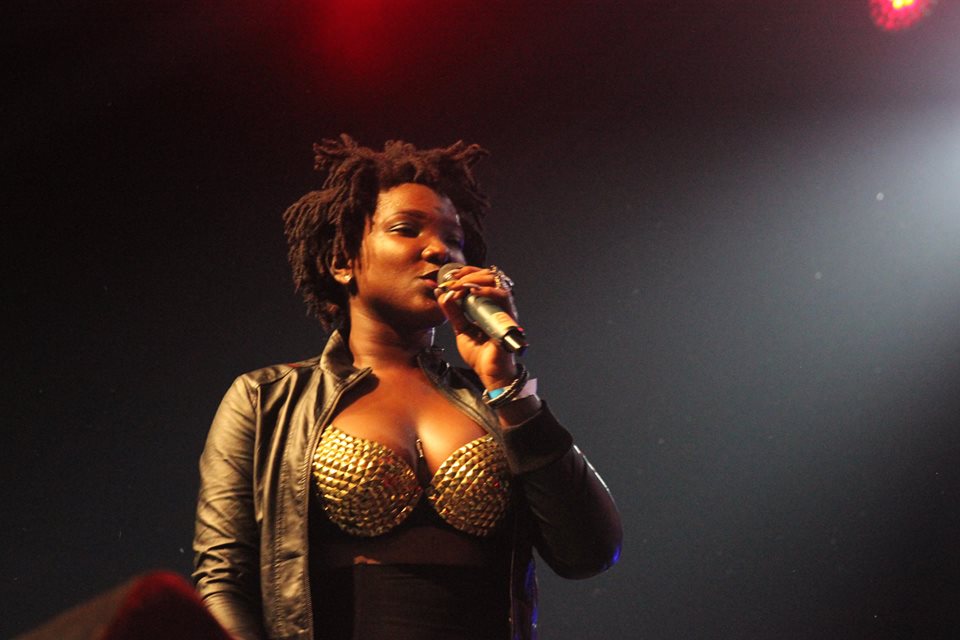 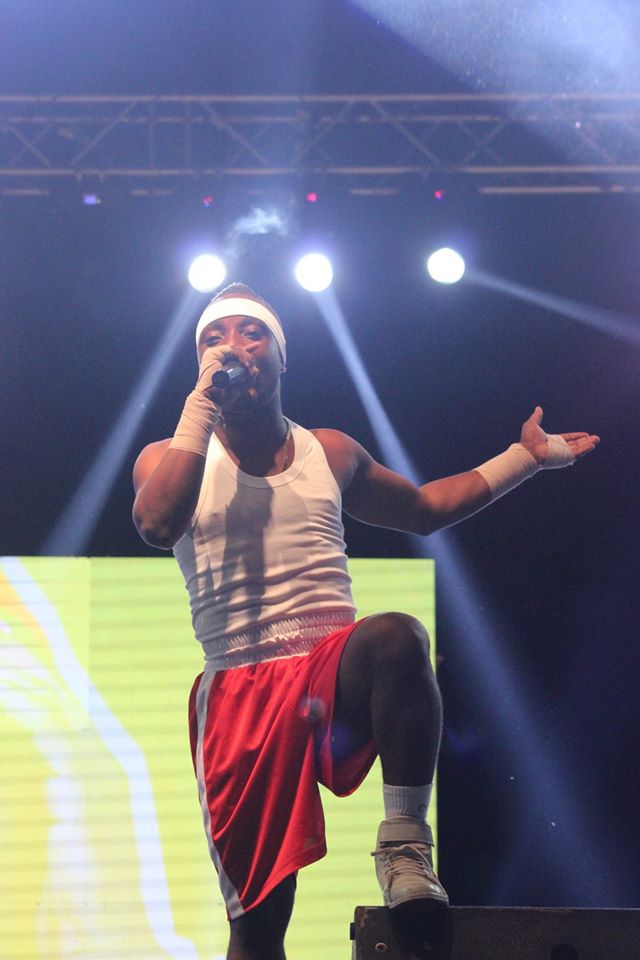