Those who drink alcohol don't have sense - Diana Asamoah 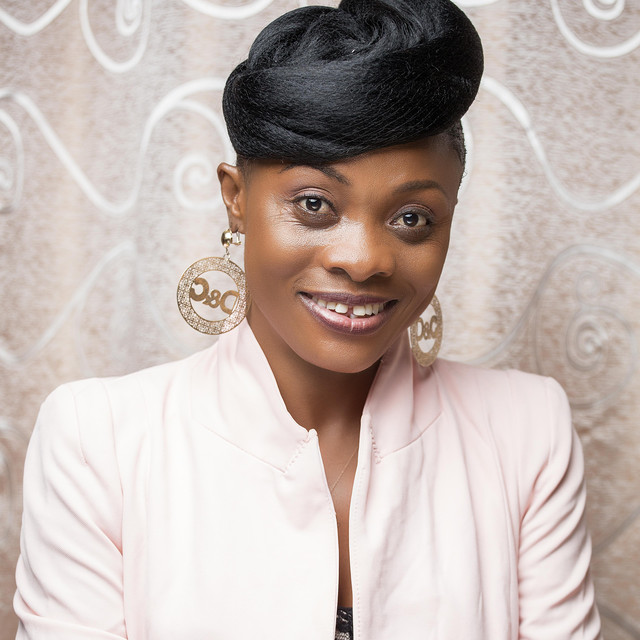 Those who drink alcohol don't have sense - Diana Asamoah

Gospel icon, Evangelist Diana Asamoah has revealed that the Bible is against the intake of alcohol and describe people who consistently drink as senseless people.

Speaking about whether drinking of alcohol is good or not, the gospel singer stated clearly that the book of Ephesians 5:18 says that anyone who drinks alcohol is a fool.

Diana Asamoah further explained that the water Jesus turned into wine in the book of John 2:1-10 was not alcohol, because the people were already drunk before he came to give them his sweet wine.

In an interview with Zionfelix in Kumasi, she disclosed that people always have the fear to board a car being steered by a drunk driver because they believe they might end up in an accident.

There have been people stating that they only drink a little and as such do not get drunk, which they say can be found in the bible but Evangelist Diana Asamoah made the point that everything has a beginning.

She added that nobody starts schooling from JHS but it is a gradual process which begins from the kindergarten or creche and as such people who always throw this cliche around may become proper drunks very soon.