Tourism in the North have been neglected - Hamamat 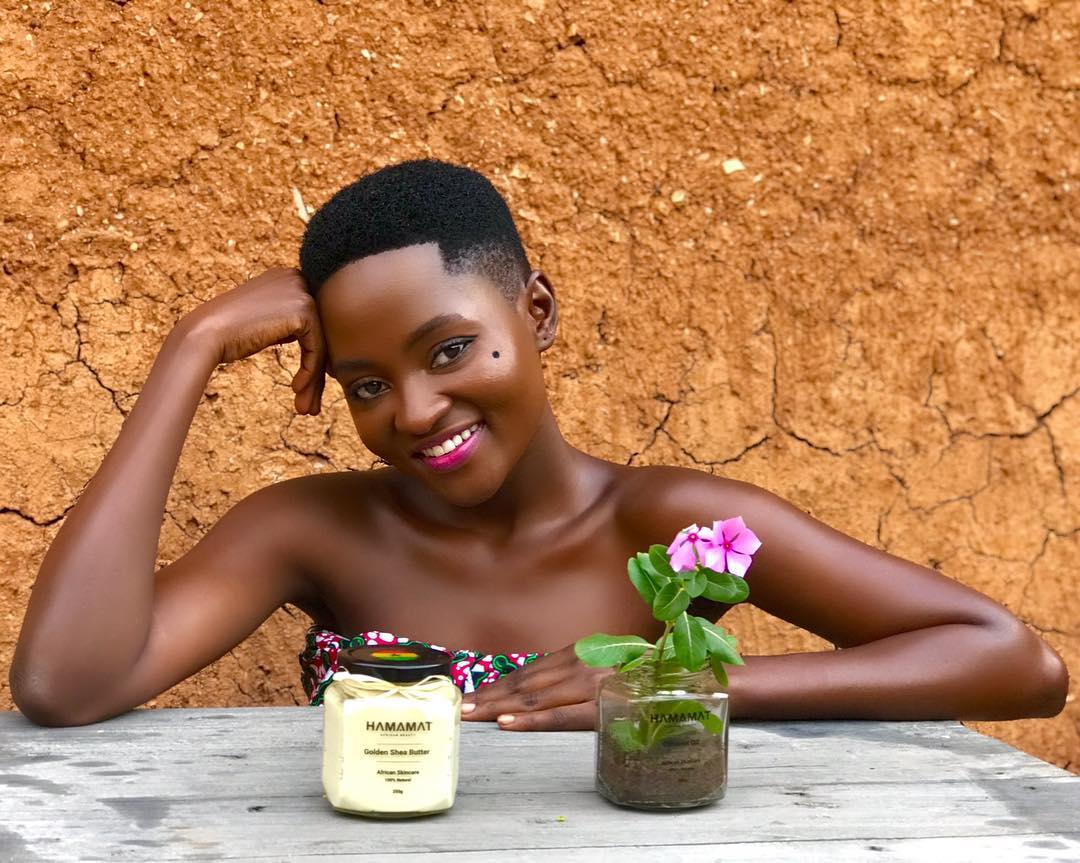 Tourism in the North have been neglected - Hamamat
Shares

Ghanaian model and a former Miss Malaika Queen, Hamamat Montia has express discontent over the neglect of Tourism in the Northern region.

According to her, other regions have been prioritised while the three regions of the North have been left on their own and she believes it's time for a change.

“I will not say the Tourism ministry is not doing well; it is but how about paying more attention to other regions like mine.

"There are lots of tourist sites in the region that when given the needed attention, will do great and put Ghana on the map. Look at people like Wiyaala, King Ayisoba etc, they are doing amazing things outside the country when it comes to music and they are from the North. 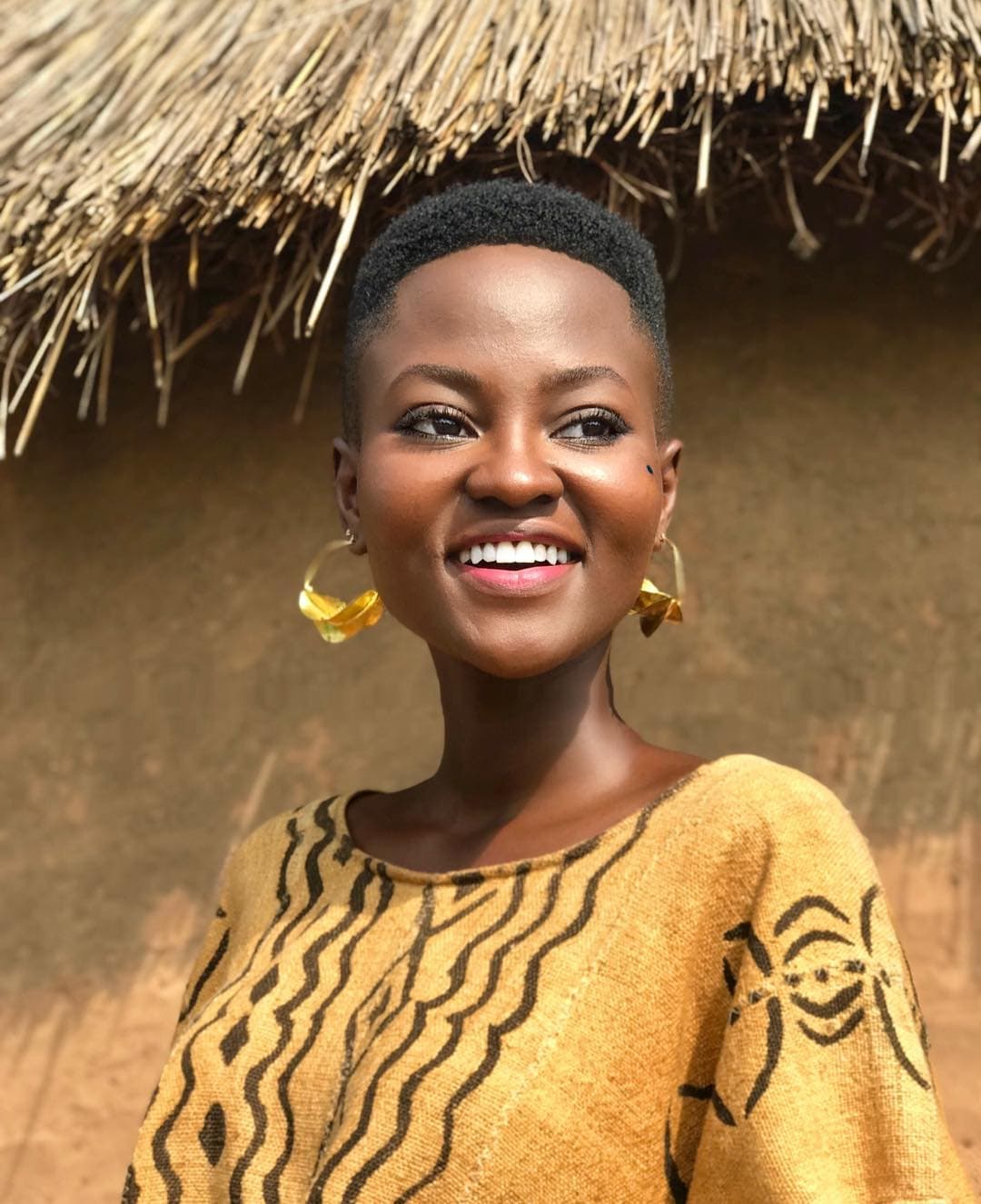 “These guys are the known ones but only God knows those who are not known yet. Let us be fair to ourselves, the Northern regions have good things to offer. It is like we lack everything in this country even in tourism,” Hamamat told Showbiz.

Hamamat added, “Look at where Paga is located, if it is rehabilitated, put in the spotlight and managed well, it will bring in more tourists from outside the country and even domestic tourism to that spot will increase.

"We should not sit down and expect that someone will come and do it for us. Whether Upper East or Upper West, we need equal attention and right representation.”

Hamamat is doing her own bit to promote tourism with the opening of a spa, Hamamat's African Village, which offers patrons a unique experience the traditional way.

“I wanted something different from the usual that people know, so when you come, no one will tell you this is an African setting. We use calabashes, shea butter etc on our clients and so far the reviews have been very good, people love it. I feel like, if they won’t give you what you want, you have to bring it to them,” she stated.