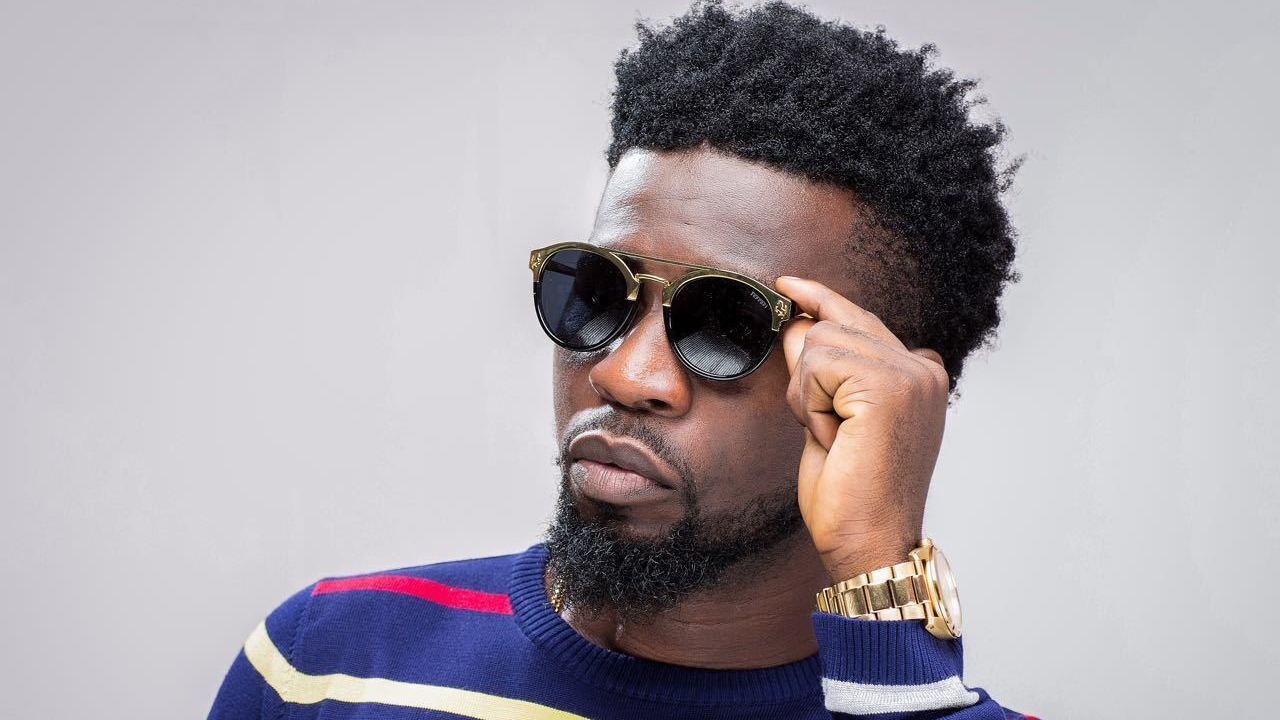 This comes after making waves with his ground-breaking "Love You" single featuring Kidi earlier this year.

Bisa Kdei preaches love and the need for mutual efforts to sustain a relationship in the song.

He goes on to give a heartfelt lyrical serenade on some good instrumentals.

Bisa Kdei, who is one of the last standing highlife musicians in Ghana, has churned out some amazing hit songs in the past, including "Brother Brother", "I Love You", and "Mansa", among others, earning him numerous laurels.

The new song is a single off Bisa Kdei's new album, which would be released later in the year.