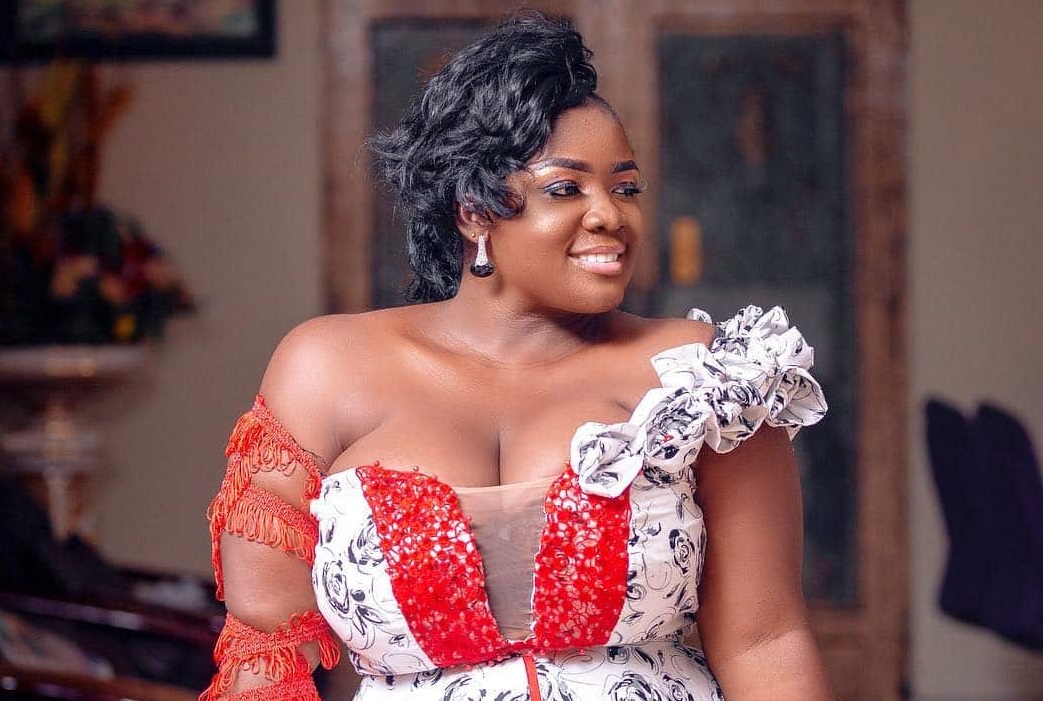 My sugar daddy is very strong in bed - Tracey Boakye

According to Tracey, though the age difference between them is huge, it does not worry her because she happily gets anything she wants in the relationship and she is also willing to do anything possible to keep him.

The movie producer replying to a question further admitted that though her man is truly advanced in age, he gives her an extreme enjoyment by satisfying her well in bed.

“I would have left him if he cannot satisfy me,” she replied to a question.

She added that age is not something she actually considers so once her ‘sugar daddy’ is not married, she is not bothered at all and does not pay attention to any negative criticisms about her.

However, speaking on her future plans with the ‘sugar daddy’, Tracey disclosed that though her man has proposed to marry her anytime, she needs time to settle down and put some things in place before.