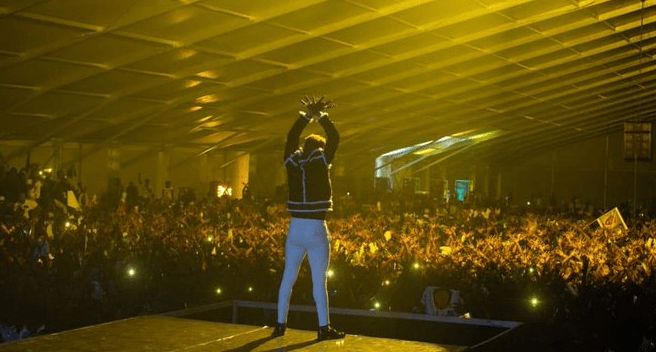 The event which was held at the Fantasy Dome saw Shatta Wale give his fans his back to back hits and some surprises as well. 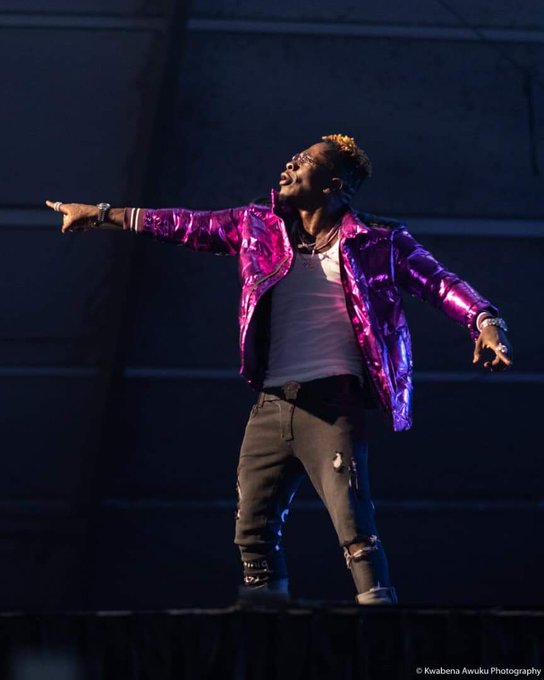 The main purpose of the concert was to launch yet another promising album of Shatta Wale titled “Wonder Boy.”

READ ALSO: Shatta Wale turns 35 today, all you need to know about the self-acclaimed 'Dancehall king' 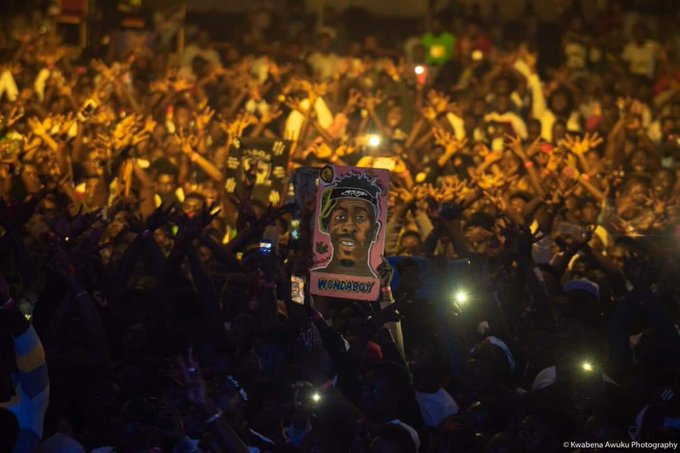 Some lucky fans of Shatta Wale who attended his Reign Concert at the Fantasy Dome went home beaming with smiles. 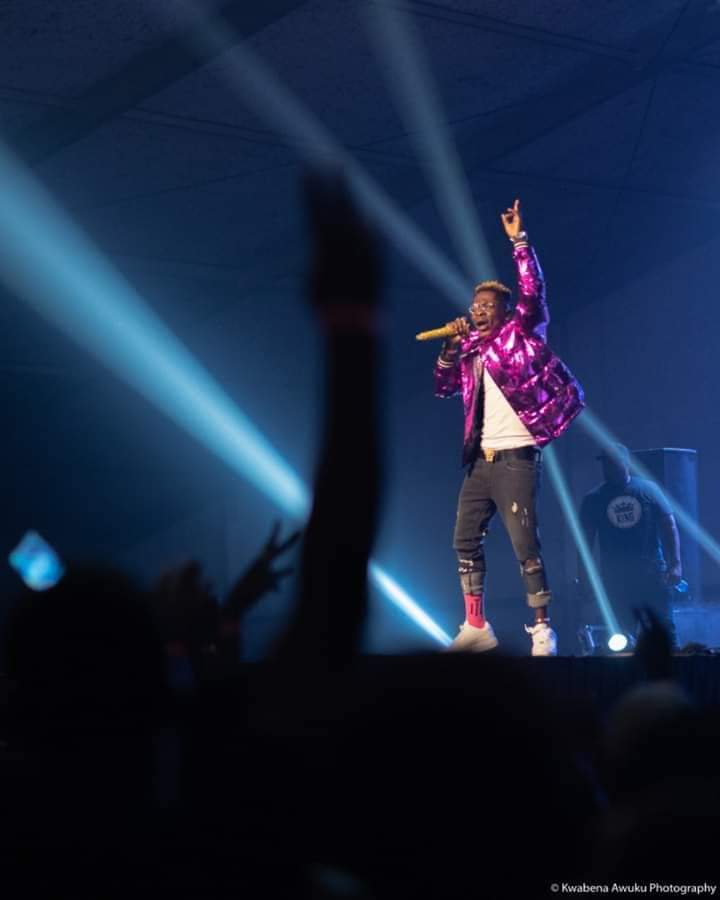 The Infinix brand ambassador stopped midway through his performance to gift some lucky fans Infinix phones and other products. 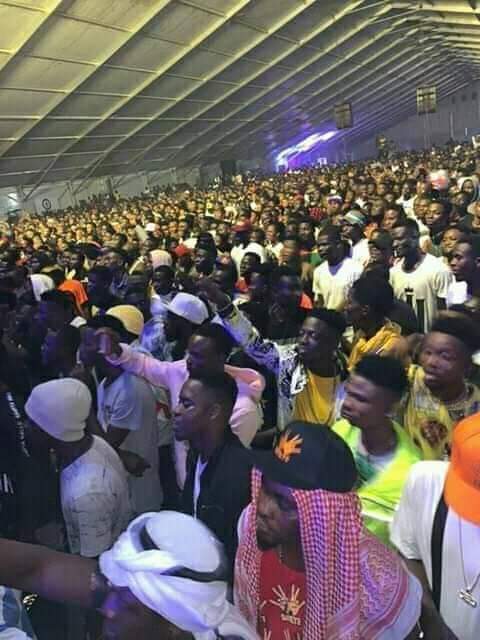