Video: Samini calls on gov't to stop the depreciation of the cedi 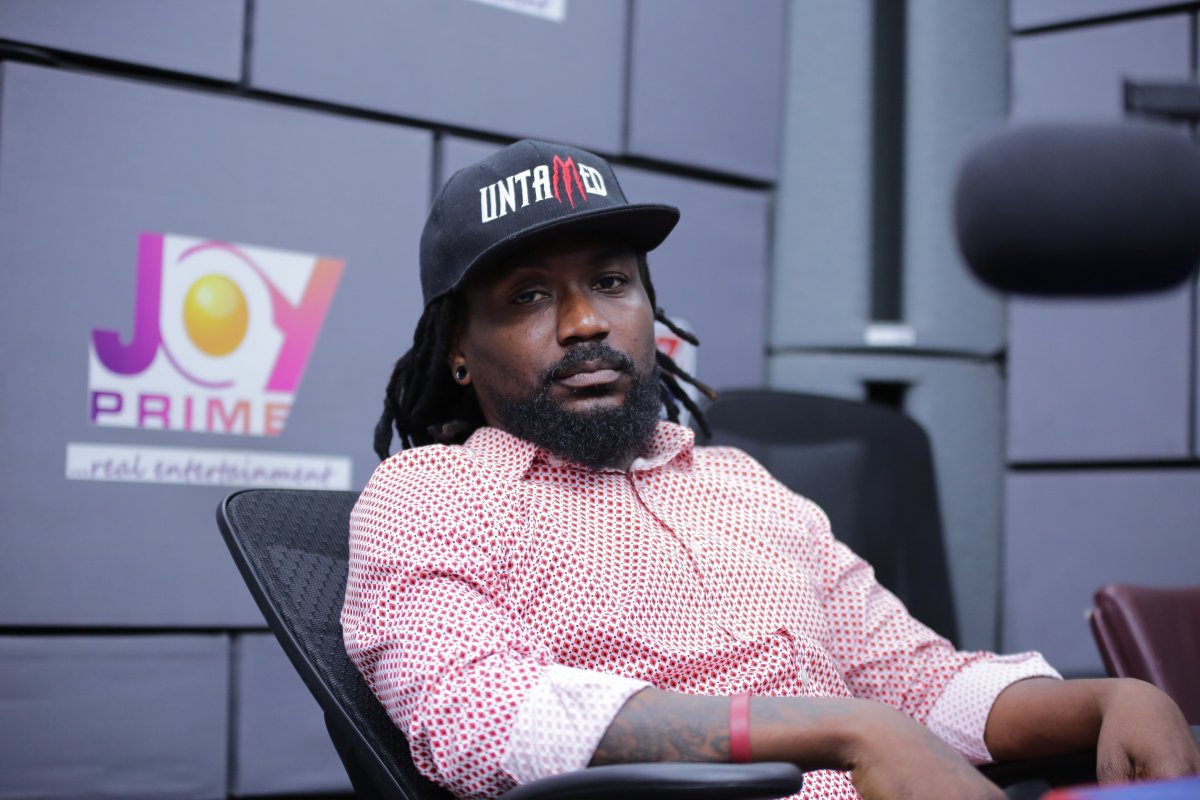 Samini calls on gov't to stop the depreciation of the cedi

Reggae/Dancehall artiste, Samini is appealing to the government to as a matter of urgency do something about the depreciation of the cedi against the dollar.

Speaking in a yet to be aired episode of EWITHBECKS on Joy Prime, Samini said the situation is affecting everyone and must be fixed.

“I think that the people who are in the position to ensure the economy is solid, have to be called and brought to answer these questions,” he said.

He added that “if people don’t know what they are doing, there has to be a shakeup for the competent people to be put into the right offices,” he said.

Read Also: I featured on many songs to become popular - Samini

The cedi depreciated from ¢4.9 to around ¢5.6 between February and March, sparking fears among the business community.

The cedis has, however, rebounded strongly throughout this week, selling at ¢5.3 cedis to the dollar on Tuesday.

Samini says the situation is affecting everyone.

“If you go anywhere else to work and bring your money down here, and the cedi evaporates every time you change some of it...,” he said.