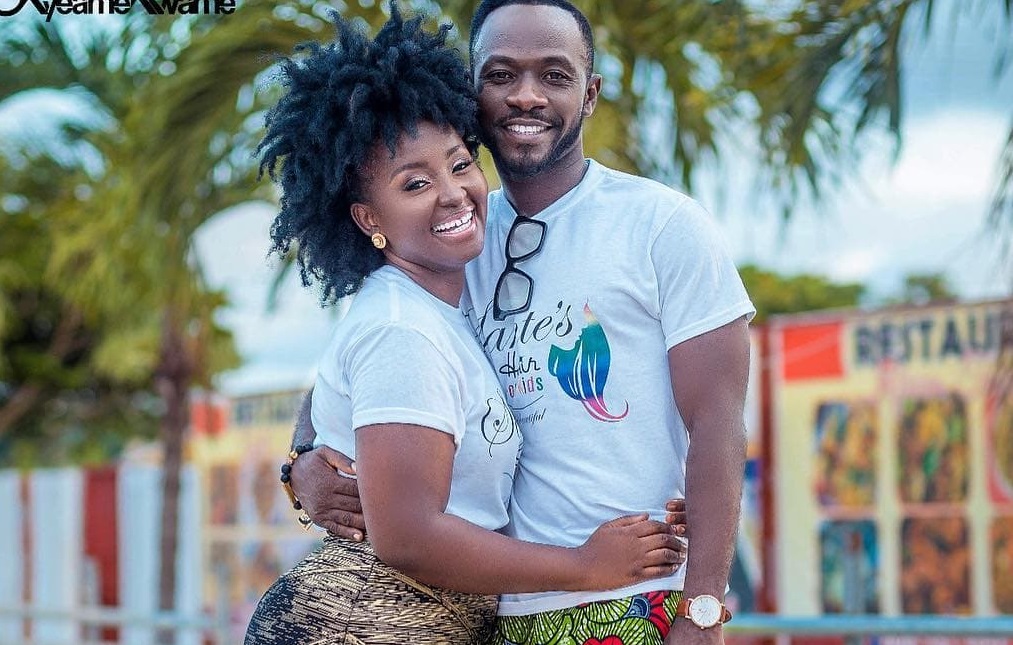 Okyeame Kwame's wife, Annica has disclosed that they kept each other's phone for a week during when they started dating and that contributed to the trust that exists between them now.

According to Annica Nsiah-Apau, when they were dating, there were a lot of the perceptions and misconceptions about the rapper so they decided to exchange home just to see the kind of calls that will come through.

Speaking to host the of "Super Morning Show" on JoyFM, Daniel Dadzie,  She explained that; “we decided to do a transparency test where he took my phone home for a week and I took his. We didn’t die, nothing happened and decided to be very transparent with each other.”

“He also told me that he’s been in the relationship business for a while but he was older and new more than before,” she stated. 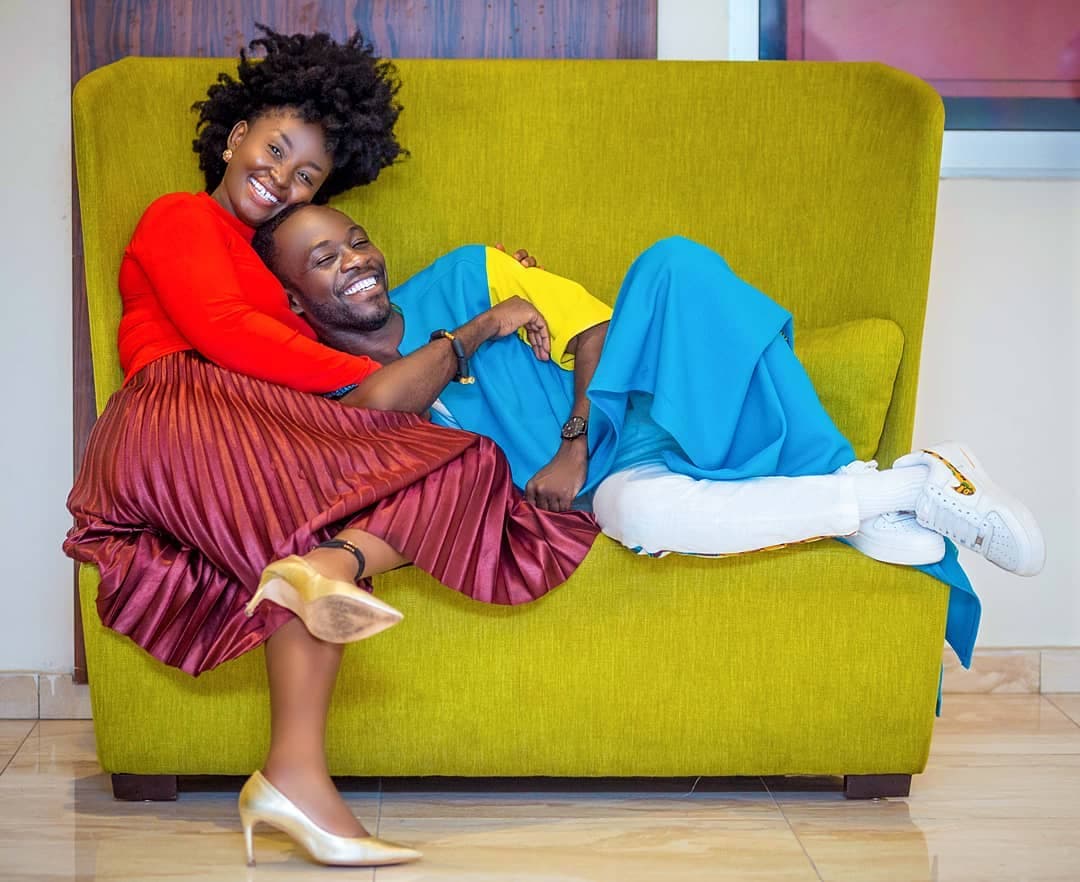 Mrs. Nsiah-Apau is the personal, business and brands manager for the award-winning versatile rapper.

Sharing his journey with his wife Okyeame Kwame said, he felt Annica was the one for him and was not ready to do anything or have some ideas about him ruin it.

“She used to be scared because I was a rapper,” he stated.

Okyeame Kwame said, even though he was a young artiste in the music industry who had met lots of girls, he was ready to settle with his wife because “she was special.” 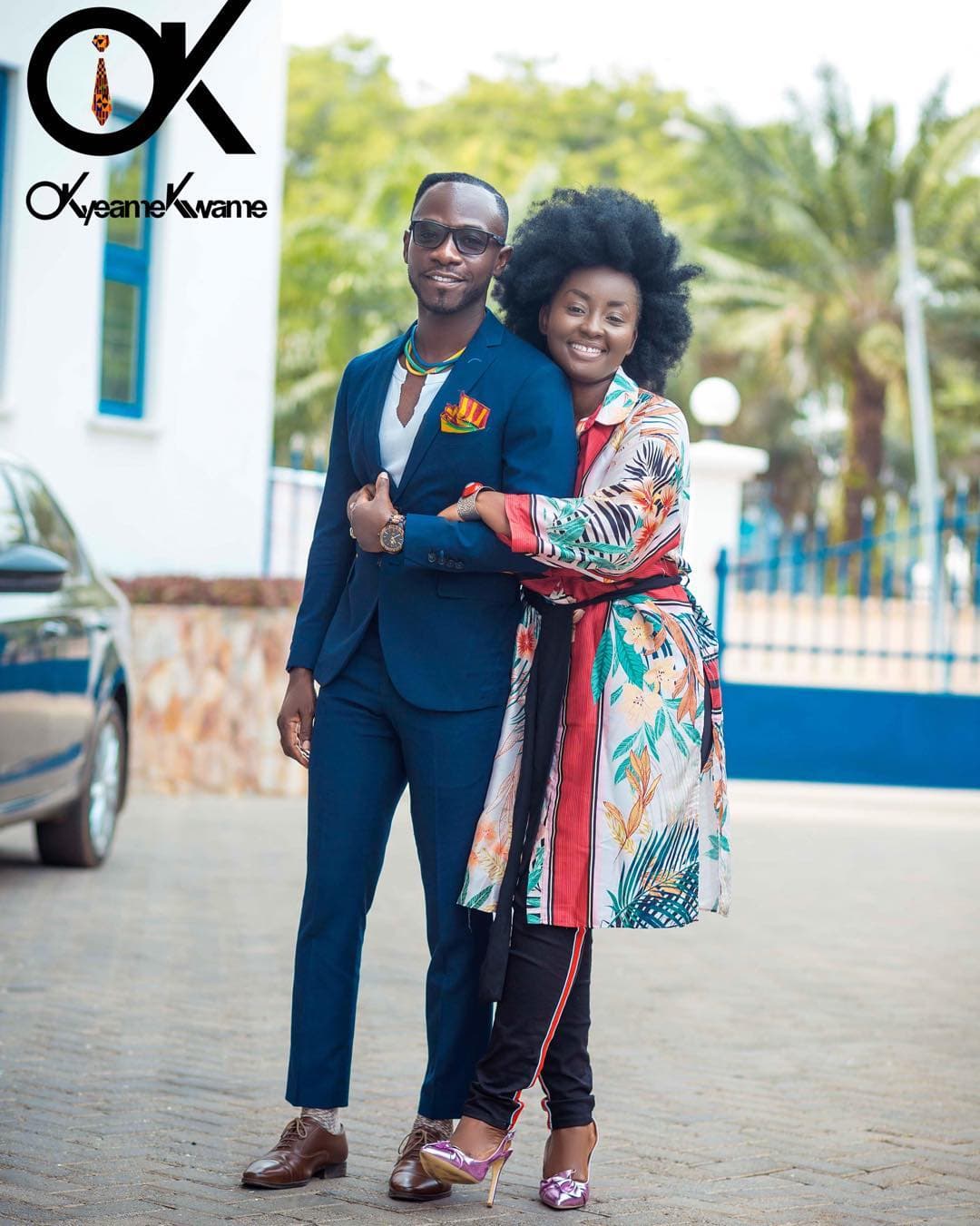 Mrs. Nsiah-Apau said the Rap Doctor assured her of working towards their relationship “he told me if I hear anything about him I was not comfortable with I should speak to him.”

Okyeame Kwame and Annica got married in 2009 and have two children. The couple celebrated their 10th wedding anniversary on January 10. Over the years they have been admired for building and maintaining the relationship they have.