Where would I have gotten GH¢5,000 from, thanks to you all - William Addo 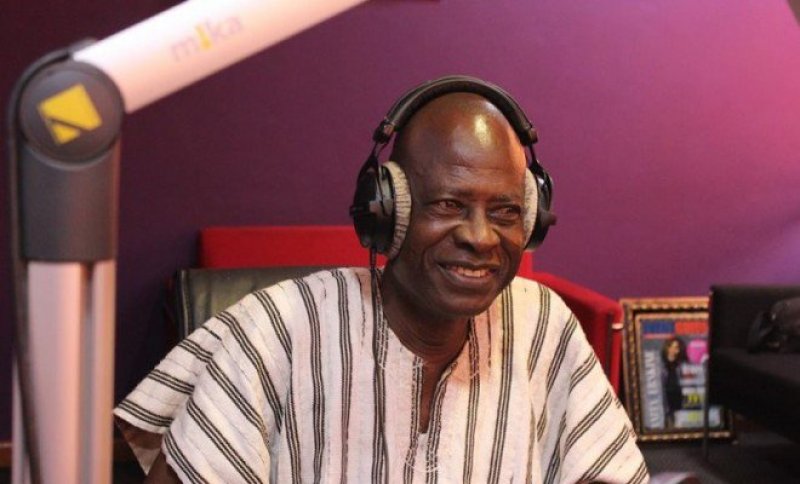 Veteran Ghanaian actor William Addo says he is not the least abashed by the public appeal he made over his deteriorating eye condition.

“It’s better for me to try that to get the response I am getting now rather than you people telling me that you could have said your case and we could all have supported you.”

In an exclusive interview with TV3’s Owusu Worae, William Addo – popularly known in his halcyon days as Akpatse – said though the amount for his eye surgery seemed little to many, it meant the whole world to him, especially given the fact that he had not been in active profession for the past half a dozen years.

“For you it’s nothing [but] for me it is the whole world,” he opened up to our reporter.

William Addo successfully underwent surgery to his left eye as part of the first phase of correcting a cataract on his pupil. This followed a public appeal he made for help.

“When I close the right eye, it’s still very blur for me,” he said. “But that’s because I haven’t finished with the medication and therefore the healing process has not started.”

Surgery on the right eye is expected to be conducted soon.

“When I was told that if I don’t get that ¢50 million as soon as possible, there will be rapture to my sight, I panicked. William Addo where am I getting ¢50 million immediately?” he narrated how he reacted to the diagnosis of his ailment.

Many individuals and companies doled out monies for William Addo's surgery.

He expressed regrets how he and his contemporaries neglected the business aspect of their art, explaining that showbiz is about ‘show’ and ‘business’.