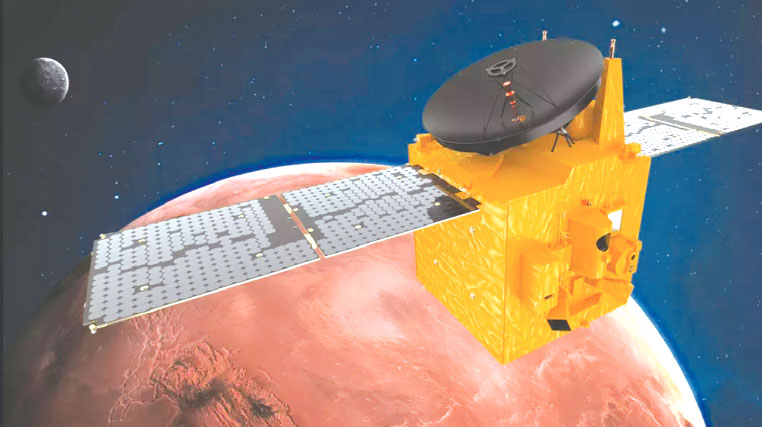 The first time Boss used the term ‘Africangitis,’ I thought it was a Latin or legal jargon because of his background.

After having a good laugh at me, he explained it as a colloquial for the use of witchcraft, sorcery, juju, occultism etc to attain goals the perpetrators/users know they cannot attain competitively.

Their aim, therefore, is simply to destroy others so they can be.

He added that even though the supernatural is known to exist from Genesis, it is not admissible in court as it cannot be proved.

People who practise it, therefore, sometimes get away with murder. However, eventually nemesis or karma catches up with them!

When I tried summarising his explanation as the ‘submarine application of the powers of darkness to destroy light,” Boss was amused.

When I asked why people would do that, he simply replied “don’t be naïve! Do you think everyone has a clean mind and good heart like you? The world is not as simple and straight-forward as you think. There are evil people everywhere!”

This reminded me of a Caribbean country which was described as “99 per cent Catholic and 100 per cent Voodoo” by my Caribbean mates in the early 1970s.

Indeed, when I visited the African country to which they trace their origins, I understood ‘Africangitis’ better.

Every home has a pot of herbs in a bathroom outside where one washes for supernatural powers.

On the island, everybody was religiously Catholic, but beyond that, everybody practised voodoo.

This reminded me of the Caribbean island Haiti described as “99% Catholic and 100% Voodoo” by my Caribbean mates in the early 1970s. Indeed, when I visited the Benin Republic to which they trace their origins, I understood “Africangitis” better. Every home has a pot of herbs in a bathroom outside where one washes for supernatural powers.

On the island, everybody was religiously Catholic but beyond that, everybody practised voodoo.

On February 9 , 2011, the United Arab Emirates celebrated the entry of their spacecraft called ‘Hope’ successfully into the orbit of the planet Mars.

Thus, after launching Hope seven months earlier into space, the UAE became only the fifth spacefaring nation on earth to probe Mars after the US, Soviet Union, Europe and India.

Teaching us about the planetary/solar system in Geography at school, Mr Senior taught us about the nine planets that rotated or revolved around the Sun.

In order of closeness to the Sun, they were or are Mercury, Venus, Earth, Mars, Jupiter, Saturn, Uranus, Neptune and Pluto.

At the time the Emiratis were jubilating in a facemask-wearing and social-distancing mode about their scientific or technological success, Ghanaian social media was trending with ‘Africangitis’ on a footballer in the English Premier League (EPL).

Social media was awash with the one-too-many injuries suffered by the Ghanaian footballer since he moved to the EPL.

After a brilliant start at the EPL, the very promising footballer has had to limp off the field a number of times injured. Some Ghanaians have attributed his injuries to ‘Africangitis,’ aka ‘home people’ syndrome or spiritual warfare!

They believe that his injuries are ‘submarine-inspired’ from home by locals who do not simply want him to succeed!

Following my doubts about attributions to the spiritual realm for mishaps, a friend shared his experience about his former driver who epitomised loyalty and respect to him over many years.

He was therefore shocked when for the first time, his loyal driver shot back at him when he asked him to drive him somewhere.

“Sir, I am not driving you to that house. Don’t you know he is one of those trying to eliminate you?” My friend was dazed!

Then turning to his wife he continued “Mummy, please tell Daddy what his so-called friends are doing to him. They want him dead and have sent him to all sorts of places! Yet he wrongly calls these hypocrites friends!”

Dumbfounded, my friend could only ask himself “why can’t we live in peace and be each other’s keeper?”

In any case, would the killers live forever after killing him?

In 1961, Yuri Gagarin, the Soviet cosmonaut, was the first human being to go to space. In 1969, the American Neil Armstrong became the first man to land on the moon.

For Ghanaians with “spiritual powers,” use your “submarine technology” positively to improve Ghana.

With your powers, why don’t you help Ghana develop a vaccine against COVID-19, and also win the World Cup in football?

Why not use your powers to eliminate criminal gangs who kill ambulance/tomato drivers, and rape nurse-attendants accompanying a pregnant woman, and make Ghana safe and prosperous?

Remember that ultimately, it will be between you and your Maker!

As the saying goes, what shall it profit a man if he gains the whole world, but loses his soul? Ninety-nine per cent Catholic and 100 per cent voodoo will not save you!

My dear countrymen/women, COVID-19 is real! Please adhere strictly to the protocols. Fellow Ghanaians, wake up!