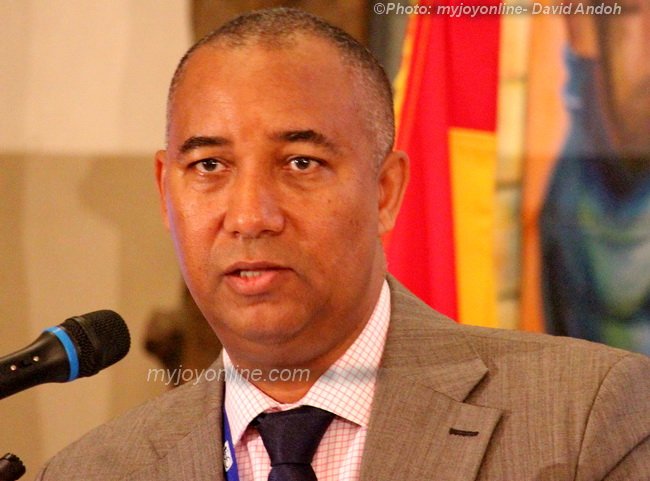 People are saying that the only reason why persons like you and I want to come into ‘power’ is to enrich ourselves, our friends, and our families. People are saying we are all alike and only have our self-interest at heart.

People have given up on the Leadership of our country. This is from empirical evidence and behavioural analysis of what is currently going on.

I cringe when I am told that the Citizens of a country elect leaders whose values sum up the values of those Citizens.

What makes me cringe more is how a foreign firm like Meralco, which is the only entity in the PDS Consortium that has the technical and financial clout to be in that Consortium, will be part of a grand scheme and/or allow itself to be used by the puppet masters that control government business to perpetuate this grand scheme.

Leaving into the hands of a few individuals, who have no prior or current expertise, the monopoly of distributing electricity to the consumer.

This is even better than owning the state lotteries.

The next thing we shall see is Public Utilities Regulatory Commission increasing tariffs mainly skewed towards the distribution portion of the power value chain.

More is expected of our leaders in the fight to reduce the inequality in our economy; an Oxfam report recently released raises this issue where in Africa, the Richest 0.0001% own 40% of the continents entire wealth.

For God sake, Our People are asking for just the basics and instead of fighting for their basic rights by giving them access to jobs, which that will elevate them from poverty, and make affordable the basic needs - such as healthcare, education, potable water, electricity, and shelter - all we find each day we wake up are schemes to make rich only those that have the power, directly - and indirectly by the puppet master - to decide the outcomes of many government business decisions by tweaking procurement rules, policies, and laws.

THE VALUES OF OUR LEADERSHIP HAVE GONE DOWN THE DRAIN!!!

All I know is that as a country, we cannot continue on this path!!!