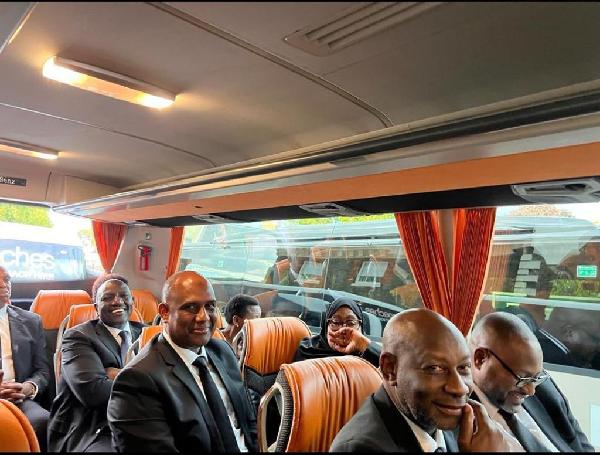 On Monday Queen Elizabeth II was laid to rest at a private ceremony at St. George’s Chapel Windsor. She was buried next to her husband, Prince Philip, Duke of Edinburgh who died in 2021, her mother, father, and sister.

A well organised funeral service which was watched by millions on television and social media platforms had taken place at Westminster Abbey and attended by more than 2000 people, including invited leaders from around the world, and royals from other parts of Europe, Asia, and Africa.

Apart from the US President Joe Biden who was permitted to use the “Beast” vehicle to the event, the rest of the invited leaders were put in coaches and minibuses. 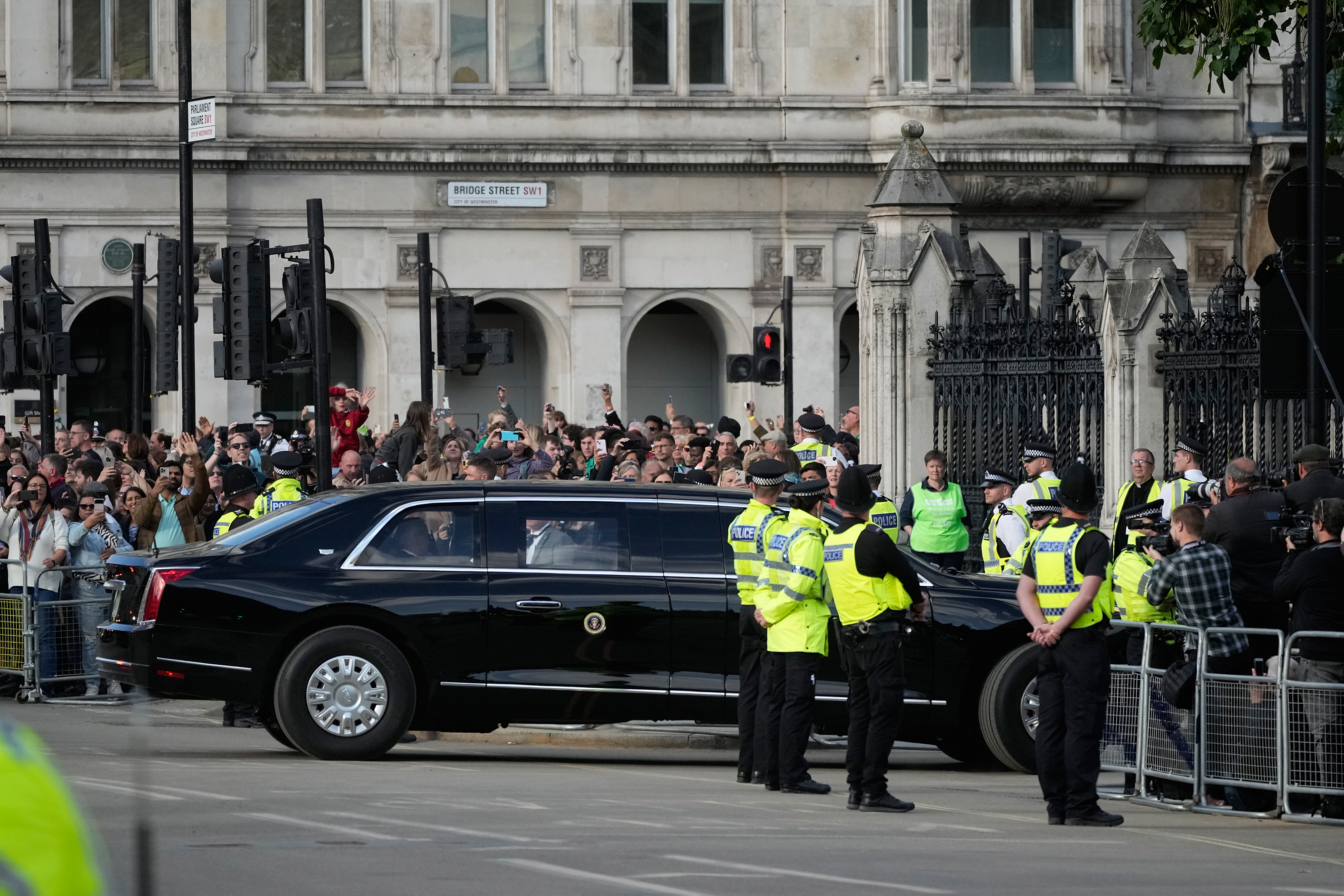 The decision to put them in coaches was a major talking point on social media, especially in Africa. If you monitor the conversation on Ghanaian social media space, the impression created was that those driven in coaches were African leaders. And, unsurprisingly, even those seemingly educated who ought to have known better and done their own research to verify the constant information misrepresentation, fell for the AFRICAN LEADERS IN A SINGLE BUS RIDE claim.

But there were other leaders like New Zealand’s Jacinda Arden, Justin Trudeau from Canada, and others. Mr. Trudeau played down the fuss about the bus ride when he told reporters that "a lot of great conversations happen on the bus".

The sight of Justin or Jacinda in a bus is not a big issue for them or most of their people, because, even in their current position, some of them ride to work using public transport. In 2017 for example, a picture emerged of Netherlands Prime Minister Mark Rutte riding a bicycle to go meet the King at the Dutch Royal House.

A year before that in Britain, then Mayor of London Boris Johnson was pictured riding a bicycle to work. These two images generated discussion in Africa’s blogsphere about “servant” leadership and the true meaning of public service.

Those who slobber on these images are not necessarily saying these leaders do not use official vehicles with well detailed security to work, because that cannot be true. However, the use of public transport by them does not reduce the high-profile positions they occupy. In contrast, the sight of African leaders in a bus on the home soil of a former colonial power to mourn a boss they asked to grant them the space to run their own affairs was always going to be a perfect silage for controversy and ridicule.

Back home where they rule, they have at their disposal vehicles that often speculated to be worth thousands of Pounds or Dollars. And at any given time when they must travel to either an official or private engagements, they line up these vehicles and once they take off, even from a distance, their presence is often felt by bystanders. It is always a sign they oversee the affairs of the country.

Even their assigns with less authority often indulge in such display of optical power. So seeing them on a bus at a funeral miles away from home was a topic too hot to ignore. Below are some of the comments from Africans who were intrigued by the images of their leaders happily smiling on a bus.

@lareinedihya “Why would they even accept this kind of humiliation? It’s obvious that they seem not be of the same importance as European leaders, which is why they shouldn’t have gone there at all. Going there to mourn their colonizer? WHY?”

@e_lumumba “ Our leaders went to the UK and are being treated the way they treat us.”

@a_kaseraalome “ Why even bother to go!!!!! it's obvious their absence wouldn't have been noticed either way....Neo-colonisation is real, I feel sad at these images of mostly African Heads of States being carted in hired buses that are not even uniformed. What a shame.”

@Rhumeey “The priceless smiles on their faces...so happy to be invited, ridiculed.. and humiliated regardless!’

@Rebecca84830094 “Really? All European leaders have also gone on coaches. It would take 4 hours to get them there if all went in their own cars, and 4 hours for them to leave. That is why. For security and logistics!”

Britain’s active role in colonialism and associated brutalities in Africa will never go away. It is impossible! The CROWN is viewed by anti-colonial critics as the symbol that profiteered from the orchestrated pillaging of natural resources, human brutalities and looting of African artefacts.

The argument was that the same African countries who either fought or used intellectual persuasion to get Britain to hand over political power back to them should have declined any invitation to attend the funeral. Others also argued that African governments should have demanded from the CROWN a public apology for “crimes” committed centuries ago, as a requirement for them to attend the funeral.

It will be completely out of tune with diplomacy, common sense, and empathy for any African president to fathom such a thought. But in reality, and granted that Britain was ready to offer such an apology alongside monetary compensation for their role in the slave trade, are African leaders willing to honestly utilise the money for the wellbeing of their citizens, or ship them back to banks in western economies for their personal upkeep and that of their relatives?