Death in the Frying Pan 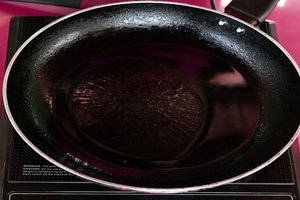 In the 21st century one would have expected more improvement in the appreciation of health our needs.