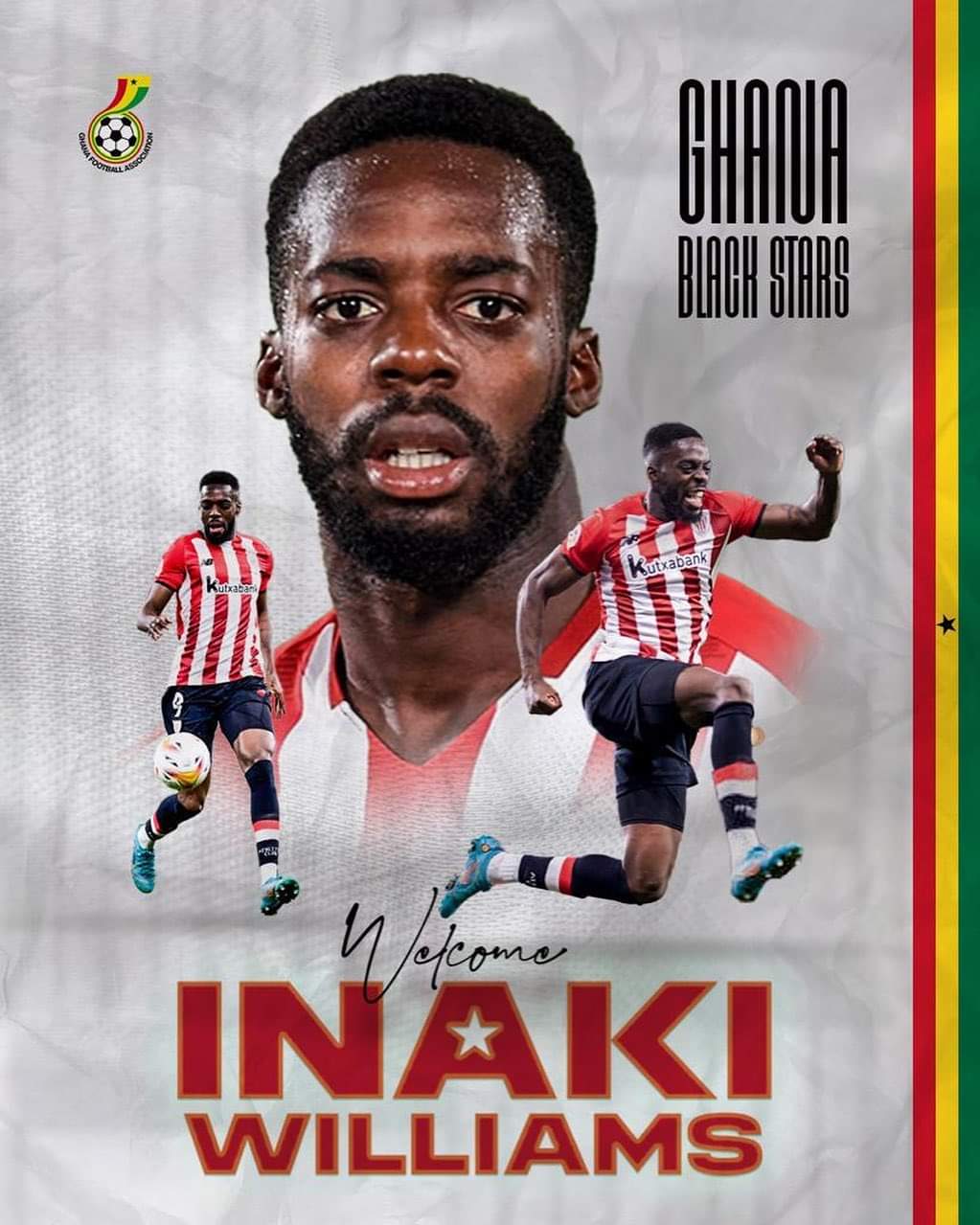 When Maria and Felix Williams embarked on that dangerous journey to Spain through the Mediterranean waters, to make a clean break from poverty, their aim was to share in Spain’s economic wealth.

And once they gave birth to their sons, the focus was to work hard and give them a better life that will transcend beyond the children’s generation. Football was never part of the dream, maybe. But come November this year in the oil rich nation of Qatar, where the World Cup will take place, one of their sons, the well-known footballer Inaki Williams of Athletic Bilbao, will for the first time give them a reason why that perilous journey through the Sahara Desert was worth it.

In October 2021 the British Guardian newspaper published an interview it had with Inaki Williams. The headline of the article was: “My parents crossed the desert barefoot to get to Spain.” Inaki talked about journey his parents made to get to Spain.

He also talked about the sacrifices they had to make for him and younger brother, also a footballer. Arguably one of the best strikers in world football, he has played more than 200 times for his club, and scored goals, even against the so-called big teams in La Liga. Born in the Basque region, he has played only once for Spain, in 2016. In that interview he was candid about his Ghanaian parentage and disclosed how he declined attempts to get him to play for the Black Stars. He said he was Spanish first, though he acknowledged the country of his parents’ birth. 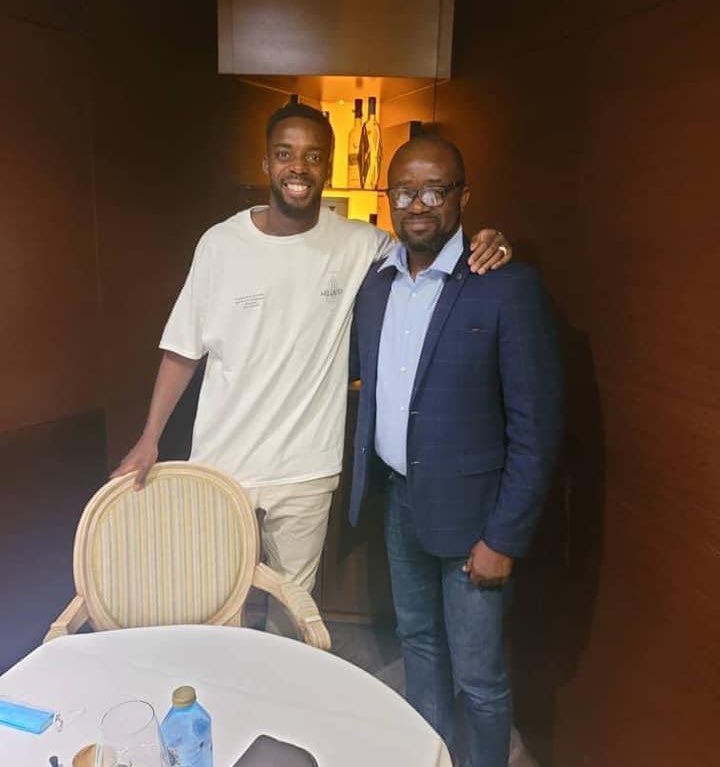 “I’m grateful to where I grew and became who I am. Ghana tried to convince me, but I was born in Spain, in Bilbao. I won’t ever forget my family roots, but I feel Basque and can’t con anyone. I would be comfortable with Ghana, I’m sure, but I shouldn’t be there …”

On the attempts to get him to play for Ghana, he had this to say: “My parents are from Accra, and I really enjoy going. But I wasn’t born or raised there, my culture’s here, and there are players for whom it would mean more. I don’t think it would be right to take the place of someone who really deserves to go and who feels Ghana 100%.”

At the time the interview came out, Ghanaian football officials had been globetrotting shopping for players of Ghanaian parentage to represent the country. The African Cup of Nations in Cameroon was then months away. Though the press discussed him in the open, he was never publicly mentioned by any FA official, despite their own efforts to get him to commit to Ghana.

The country has since qualified to Qatar and the hunt for players of Ghanaian origin is still on the cards. From Eddie Nketiah to Callum Hudson Odoi, to Tariq Lamptey, Inaki Williams and more, attempts endless efforts were made to get them to play for Ghana. Even recently when both Tariq and Inaki came to the country for holidays, the cameras followed their movements. A photo of Inaki ostensibly going through paperwork at Ghana’s immigration even appeared on social media. That was how much the public took an interest in their visit to Ghana. But the football talking public was left with no more guessing game, when on Tuesday afternoon the FA released a video of Inaki Williams committing his future to the Black Stars.

”Today, a new challenge begins. From now on, I will defend Ghana’s T-shirt. With all my will whilst I give my best. I’m one of the Black Stars”.

President of the football association Kurt Okraku confirmed the video with a tweet which had the names of other players. Included in the list was Southampton’s defender Mohammed Salisu, who is reported to have turned down previous attempts to get him to play for the country.

As expected, the news has divided opinions within the football loving community, with some describing both Inaki and Salisu as “opportunists” who are only interested in going to the world cup.

“Would these boys have even bothered to play for the country if we hadn’t qualified,” a friend wrote on Facebook.”

Nathan Gadugah, a Black Stars footsoldier who backs the team even in the tough moments, did not hide his disappointment.

“We hold people to little or no principles. We are a conscienceless country; a country of no values, no principles and so just anyone or anything, from politicians to footballers can go away with just anything as long as their selfish, parochial, and opportunistic interest is served.”

But not everyone agreed with his characterisation of the players.
“You don’t have a prolific striker and if one is there to help the country win matches, you sit on social media and say wetin—cry all you want we don’t care,” a user posted on Twitter.

Another user said “people are being unnecessarily emotional about this issue

“Too much sense is killing people in this country; if we go and we lose they will be all over social media, attacking the ancestors of team officials---mtchewwww.”

I am indifferent on this issue. We need the right materials to help us make a statement in Qatar and if these materials are good enough for the project, why pretend? The only issue I have is the lack of opportunities for good players who ply their trade in the local league. I sometimes get the feeling the only way these players can get a fair chance to play for the Black Stars is when they move out of Africa, even if the clubs they play for are unknown, or at the very bottom of the leagues.

Kurt and his friends should remember they have a job because of the local league and not the national teams, so if there are no qualities in the league, then the whip should fall on their backs.

Until we fix this, it is fair to say bienvenido a casa, Inaki!