Kwaku The Traveller: A hustler’s anthem of HOPE from the ashes of despair 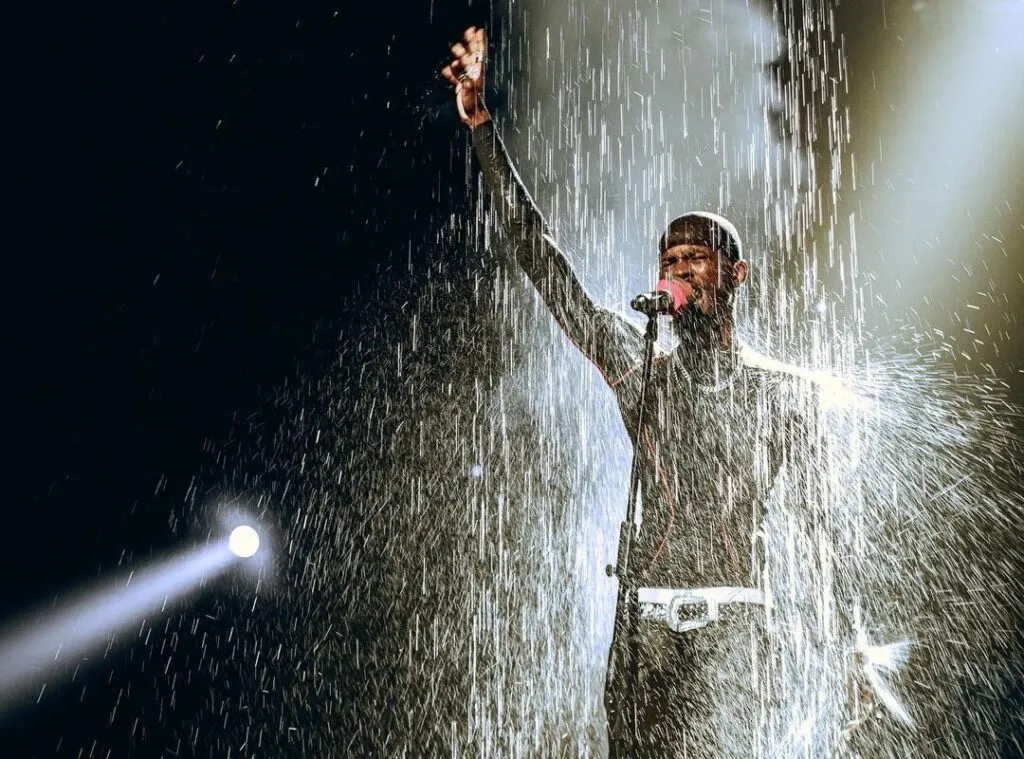 On a rather quiet Monday night at home, the sound of a neighbour’s scooter sliced through the calm environment and drove nearby dogs into a state of panic and relentless barking.

The barking faded with time, once the scooter dissolved into a footpath enveloped in darkness. Suddenly, the voice of Black Sherif streamed through the locked doors into the living room, where I was sat and reflecting on how the day had gone.

Just when I wondered where the voice was coming from, my wife walked in. She was playing Kwaku The Traveller on her mobile phone.
“I think Matt will love this song,” she said. Matt is her younger brother.

She was convinced the brother will embrace Sherif’s hustler’s anthem without hesitation. She said the song is great piece and anyone with a good taste for music, should not struggle to appreciate its quality. Hopefully if his brother, Matt, can jam to the song, then the whole of Dufur, my wife’s hometown, may as well be on its way of becoming part of Black Sherif’s growing fanbase.

In a future article, I will devote a substantial amount of ink on Dufur. Let me just say farming is part of the heart and soul of the community, and most children, especially those I have so far encountered, are well behaved and look after each other. It’s a proper close knit community whose members look after each other.

It is clear like MANY other folks, Black Sherif’s “Kwaku The Traveller” has become a preferred anthem for a new breed of cult followers. The song is already raking in thousands of views and downloads on most important music streaming platforms. Sherif’s performance at the 3MUSIC awards, where he was doused with running water, has been accepted by his followers.

I do not consider myself a cult follower of Black Sherif, neither do I have a catalogue of his songs. But previous works have convinced me of his artistry and why his brand can go beyond the “one hit” wonder fame. I love that a young artist has been so accepted by not just the Ghanaian music loving public, but globally. And , if we are to go by reports of how well the song is doing in several countries, especially Nigeria, where most of our seemingly established artists struggle to make an impact, then Sherif needs the support of all to just not make up the numbers in the music industry.

That said, with the rising fame of Black Sherif, the ongoing tussle between himself and the manager over breach of contract, is not a good sign. I do not have the full details of the story, but it is something that may have a negative effect- if it is not addressed. Fallouts between managers and their artists are very common in showbiz. Reports of managers complaining of being ditched by artists they have nurtured from nothing into stardom, often make headlines in our tabloids.

As somebody who once operated in the showbiz industry as a reporter, I know some artists in the past whose managers had to even sell their own cars to finance albums of their artists. These same artists, once they grabbed the headlines, made two trips abroad and became the talk of the town, spat on the sacrifices of their managers and moved onto pastures anew. They did not even have the decency to sit with the managers and inform them about their decision; they just walk out as if they had been on their own from the first day.

Fame can be corrosive, if not properly managed. In Kwaku The Traveller, Black Sherif admits to messing up but that won’t deter him from forging ahead to glory. And for whichever destination Sherif wants Kwaku to get to, he must first ensure existing disputes are settled, so he can travel well without F**KING UP.