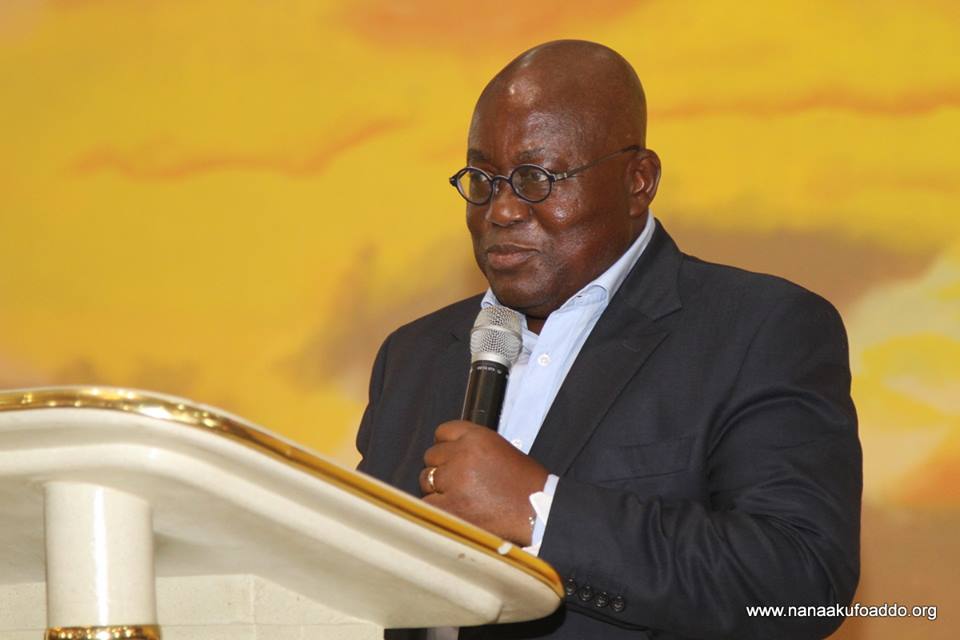 Yesterday, I listened to the Minister of Information, Mustapha Abdul-Hamid, on Joy FM’s Top Story with Evans Mensah. He was trying to defend the president’s decision to shoot the number of ministers and deputy ministers to a record 110 since this nation was born. After listening to his submission and the tape from his earlier press conference on the matter, one thing stood out: he did not make any sense. It is not because he is a dumb guy. This is a very smart guy trying to defend a very senseless act.

When the president first named his ministers of state, there was an uproar over the creation of six more ministerial portfolios. One of them actually said he would consult the president to define his role, when journalists interviewed him after his nomination. Then we had existing ministries split. We had ministers each for Transport, Railways and Aviation. We now have a minister of interior, a national security coordinator and a minister of national security in addition to the existing minister for defence. When we thought the president had shocked us enough, he added four more ministers of state in to the lists of 54 deputy ministers of state he released yesterday. Some of the ministries have as many as three deputies.

But Nana Addo Dankwa Akufo-Addo’s government has decided to separate the two ministries. As if that is not bad enough, the information ministry now has three deputy ministers. Meanwhile, the Presidency has a director of communication. What will these three deputies be doing that one deputy cannot do?

We know there were issues with the Public Procurement Authority in the past. But it was mainly because of a corrupt government, which decided to abuse the authority. Now a government has come and promises to do things differently. That is why the President has appointed a man he can trust. So what is a minister going to do? Oversee the work of the board?

A politician heading that process can increase the level of corrupt practices there. For instance, if the head of the Public Procurement Authority is a very principled man who will have the balls to deny single-source procurement requests, a dissatisfied minister or political figure will consult the minister in charge of procurement to intervene. If this happens, the PPA loses its authority as an independent entity.

In any case, Ghanaians are not too naïve to think that the NPP are angels when we talk of corruption. In my view, we may have just elected very clever and sophisticated thieves to replace crude robbers. If there will be any difference in corruption, then it will be the stance of President Akufo-Addo toward the act. President Mahama almost endorsed the corruption through his inactions. President Akufo-Addo may decide to be tough on the thieves who will be exposed in his administration. That will be the difference between the NDC government we just witnessed and the NPP government we are bracing ourselves to understand. So the information minister should spare us this absurd justification.

In any case, is Mustapha Hamid telling us that they have the option to have a lean government and steal?

He also retorted sharply and repeated it in the Top Story interview that the NPP never promised a lean government. This excuse is also very lame. Did the NPP promise us a bloated government? Or is there no member of that party and government who knows the definition of prudence?

The nation is crises. The government does not miss any opportunity to remind us about this. Bloating the government comes with a lot of costs. All these people will be housed, fed, transported, fueled and provided with security with the meagre resources we have. They will need space to work. And they will have auxiliary staff as well.

We will pay them ex-gratia after four years.

What is happening can best be described as a way to find something for people within the party who feel entitled to some reward. In fact, President Akufo-Addo is sharing the spoils of an electoral victory, the very thing he preached against in his inaugural speech.

The result of this is going to be a huge cost to the taxpayer and diminishing returns in terms of productivity. There are bound to be jostling and frictions among these numerous appointees for, space roles, attention and significance.

This step does not make sense. It is senseless. And it is insensitive to the suffering masses. And no amount of explanation, justification or equalisation will wash.