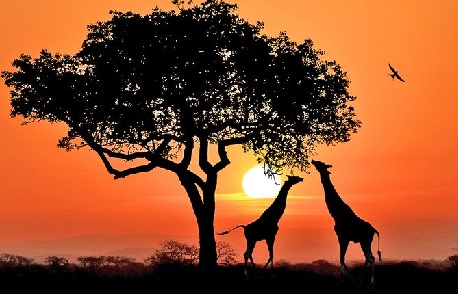 South Africa, officially known as the Republic of South Africa is the Southernmost country in the continent Africa.

It is renowned for its varied topography, great natural beauty and cultural diversity which made the country a favored destination for travelers since the legal ending of apartheid (racial separation) in 1994.

Pertaining to the nation's stunning scenery, remarkable beaches and intriguing wildlife makes it a haven for travelers from around the world. The nation's unique tourism industry has thus become an important industry generating a considerable amount of revenue for individuals and ultimately the government. A report by the World Travel and Tourism Council reveals the tourism industry supported about 10.3 percent of the jobs in 2012, a number that has likely risen in recent years.

The nation hold numerous tourist sites and those making waves have been listed below. 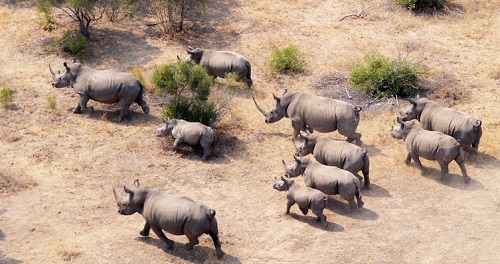 The Kruger National Park is the largest game reserve on the continent. The park boasts more species of mammals than any other African game reserve which includes the Big Five, cheetahs, giraffes and more. The park also hosts travelers. They provide interesting infrastructures and several places to stay in the park, from tented camps to luxury lodges. 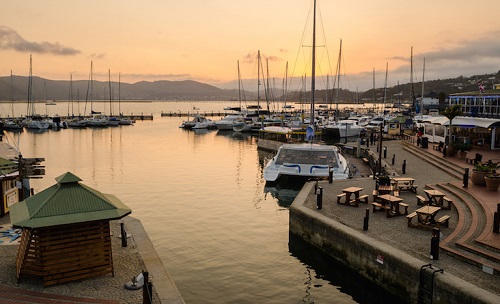 Knysna is a natural paradise of lush, indigenous forests, tranquil lakes and golden beaches. The garden route is one of South Africa’s most popular tourist attractions and is generally thought to stretch from Mossel Bay to St Francis along the Indian ocean and also includes parts of the inland. A trove of indigenous canopied forest, mountains, and rivers grace this extensive South Africa region. 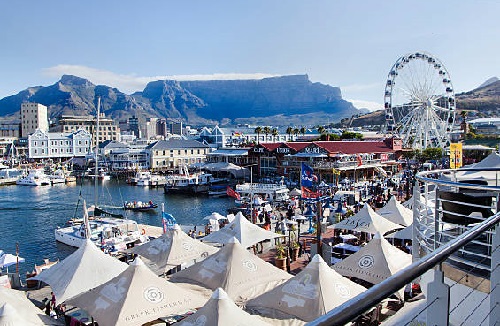 As one Cape Town’s largest tourist attractions and more visited destinations, the Victoria and Alfred Waterfront invokes images of the earliest days of the harbor. Located in the vibrant city of Cape Town, the waterfront welcomes over 25 million visitors a year.
Situated within an entertainment mecca filled with restaurants, specialty shop, pubs, and theaters, there is something here for everyone to enjoy. Beyond amusement, there are some attraction sites such as the Clock Tower, Chavonnes Battery, the South African Maritime Musuem and the coastal Seal Landing where Cape Fur Seals reside.
4. Cape Wineland 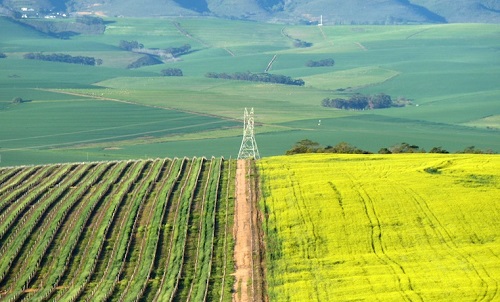 The fertile valleys of the Cape Winelands are surrounded by majestic mountains, sleepy villages, brilliant monuments, and fruitful orchards. A 45-minute drive from Cape Town takes you to the Winelands where splendid mountains form a dramatic backdrop to lush vineyards and gabled Cape Dutch homesteads steeped in history.

Experience the hospitality and beauty, visit some of the many wine farms, or stroll down a beautifully restored street in one of the historical town centres and visit the museums and monuments that pay homage to our proud history. Visitors can visit the vineyards of the country’s finest winemakers by following the Wine Routes. The winemaker’s sherries, ports, brandies and intriguing whites and reds are world famous for their delicate flavors and savory palatability. 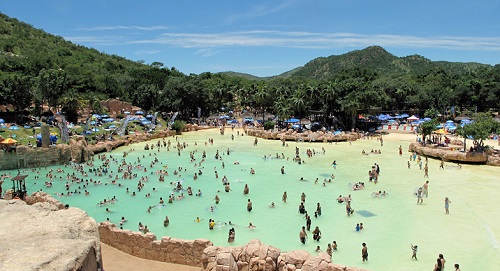 Also known as Africa’s Kingdom of Pleasure, Sun City Resort is a luxury casino and resort, situated about two hours' drive from Johannesburg. On the edge of the Gary Player Country Club, this high-end resort is 4 km from the southern entrance to Pilanesberg National Park. The unique accommodations are set in different locations, and include views of the resort. The complex contains a four hotels, two champion golf courses, two casinos, an atmospheric South African cultural village and more than 7000 crocodiles within a sanctuary agape for visitors.