Opinion: 'The politics of poverty, extravagance and weak sense of priority in Ghana' by Prof Gyampo 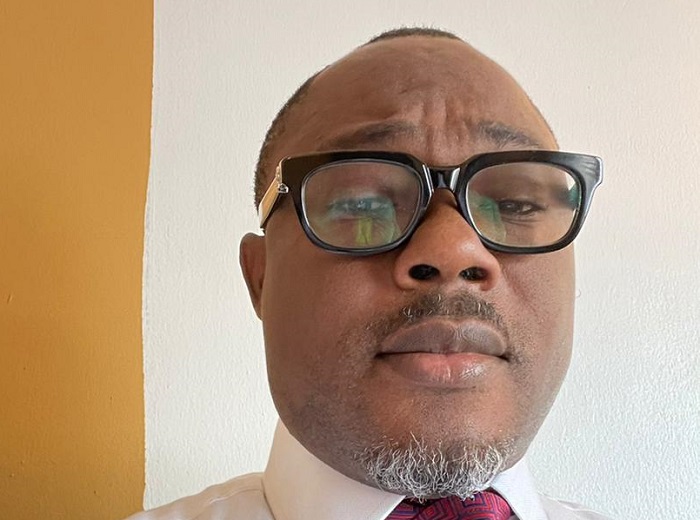 There may be nothing wrong to evolve a convention to pay some allowances to the wives of former heads of state, who may have passed away.

I am told Rawlings actually initiated this gesture and out of his sense of magnanimity and compassion Kufuor continued, and itâ€™s been extended to include the wives of sitting Presidents and Veeps. The payment of these allowances over the years, have not been backed by any specific law but have been treated as benefits of the principals themselves.

The current Ntiamoah Baidu Commission, I am told, only made a recommendation to formalize the already existing arrangement, and this was approved by Parliament. It may therefore not be entirely accurate for anyone to suggest that President Akufo Addo has personally decided that the first and second ladies should be paid like Cabinet Ministers.

Those in support of this whole idea believe it makes sense to give some allowances or salaries to wives of those top officials who actually work and support what their husbands do. Itâ€™s been argued that some run foundations in support of the poor and others represent their husbands at public functions etc. Given the supposed role they play, some believe it shouldnâ€™t be a big deal for the First and Second Ladies to be paid SALARIES, not allowances.

But to my mind, the Rawlings-Kufuor gesture of paying some ALLOWANCES to the wives of former heads of state, who may have passed on, out of excess compassion, must be distinguished from paying SALARIES to the wives of sitting Presidents and Veeps. This is because the Offices of the First and Second Ladies are merely ceremonial. They are dysfunctional institutions that are not provided for in our Statute Books.

Regardless of the role they may play in supporting their husbands, I personally do not think such roles they play should warrant salaries. Their husbands are paid well enough to be able to cater for them. The current situation, not backed by law, would also open the floodgates to deepen more nepotistic appointments to the offices of the First and Second Ladies in a manner that may not augur well for the fight against corruption.

But if as a nation, we think we have gotten to that epoch in our governance process where such personalities have to be paid salaries, the decision shouldnâ€™t be based on such a porous recommendation and an illegal parliamentary approval process.

Rather, we must do the following:

A. Agree on the exact and specific roles to be played by First and Second Ladies to shape the conduct of governance in Ghanaâ€™s body politic

B. Agree on the Number of Staff they are entitled to work with and their specific job descriptions

C. Determine what other logistics and incentives they may be entitled to and make provisions for these in budgets

D.Amend the list of article 71 officeholders to include First and Second Ladies

E. Empower them to work also as public officials

Until these are done, we must prioritize and stop the pressure we keep piling on the Consolidated Fund.

On the loans for MPs to procure new vehicles, this is sad and only goes to typify our feature as extravagant poor people. Some public officials purchase second-hand vehicles that are ten years old and still pride themselves with the â€œnewnessâ€ of such vehicles which they call â€œbrand new second-handâ€. Other public officials keep their official vehicles for four years and purchase them at a pittance afterwards.

If loans can truly be sourced for this very wastefully needless purpose of buying brand new vehicles, such a facility must be given to the Korlebu Teaching Hospital to procure needed health infrastructure, and bill patients who go use such facilities to defray the loan. The fact that the loan may be re-paid by the MPs shouldnâ€™t be the focus of any discussion. For, as constituent servants, MPs cannot continue to live in luxury whiles hospitals for their constituents remain death traps. If there is any loan facility, it must be given to only new MPs.

We must rethink our priorities as a country. Let the Consolidated Fund be freed from politically luxurious and frivolous expenses and let there be enough resources for President Akufo Addo to use in embarking projects that benefits ordinary needs of the Ghanaian and leaves a good legacy.