What happens if you don’t put your phone on airplane mode on a flight? 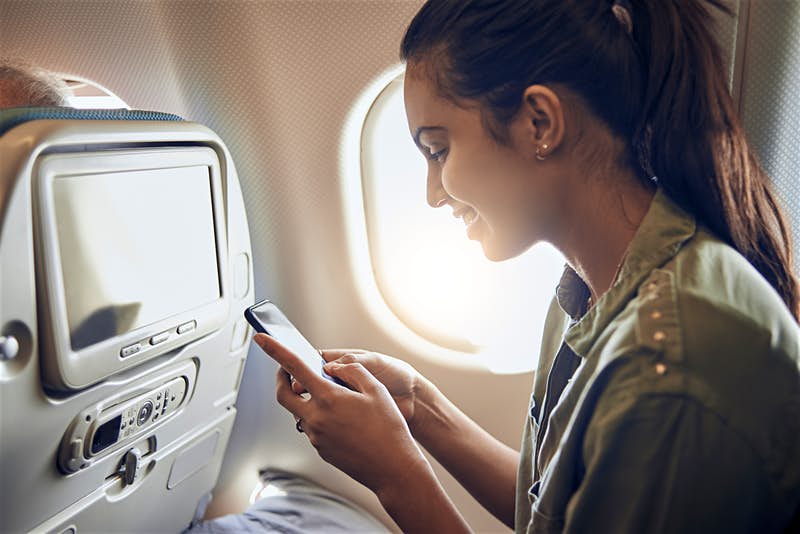 It’s not that long ago that airlines stopped telling passengers to keep their mobile phones, tablets, e-readers and other devices turned off throughout the flight.

Remember the time in 2011 when Alec Baldwin was kicked off an American Airlines plane after becoming disruptive when a flight attendant told him to stop playing Words with Friends? Airlines take this stuff seriously for a reason.

READ ALSO: Why do we have to raise airplane window blinds before landing?

Why do we have to put our phones on flight mode?

We’re asked to turn our devices off or to flight mode because of electromagnetic interference from phones, tablets, e-readers, electronic headsets, and more. Since some planes were built before these became a thing, it took a while for the industry to make sure it was entirely safe to use them.

These days, you’ll even see iPads and other tablets in the flight deck, which pilots use to store paperwork instead of lugging around big bags with actual paper in. You’ll see flight attendants using tablets and big phones too, either instead of or in addition to those reams and reams of dot-matrix printed paperwork. All those devices have been tested extensively to make sure there’s no interference.

How to get the most out of your devices while travelling

But that hasn’t always been the case! In fact, back in 2011, some parts within specific models of flight deck screen on certain Boeing 737 aircraft proved to be susceptible to interference. How’d we find out that specific combination of planes and monitors — and fix it? During the rigorous testing process to enable airlines to offer inflight internet, that’s how. Part of that testing process is creating enough electromagnetic interference to represent an entire cabin full of devices of a variety of sizes, including some that are malfunctioning. Pretty much every airliner-equipment combo operated by a major international airline has now been tested. 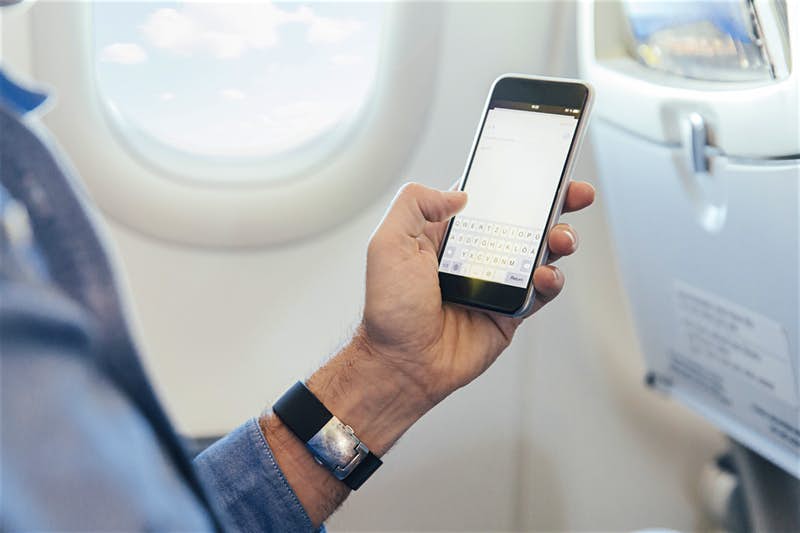 What happens if I don't put my phone on airplane mode?

For years, safety regulators, airlines, aircraft manufacturers and everyone else in the industry has known that there are dozens of devices left out of airplane mode on every flight. In a way, the fact that planes haven’t fallen out of the sky willy-nilly because someone left their Kindle on is the best demonstration that, for the most part, most devices don’t affect most planes.

But most isn’t good enough for aviation. Some folks don’t know that their Kindle even has 3G, or that the Bluetooth on their watch/headphones/other device counts as needing to be in airplane mode. Some forget that they’ve packed one of those devices in the overhead bin. Some even blatantly ignore the rules, assuming that their vital email on that BlackBerry isn’t going to make their plane start to plummet. And it probably isn’t.

Just how fresh is the food served in your airline meal?

Here’s the thing: aviation doesn’t work on probablys. One of the reasons why aviation is safer than getting in your car, crossing the street, or even just staying at home (more people are casualties of toilet-related incidents than aviation accidents!) is that airlines and their regulators work with an abundance of caution. 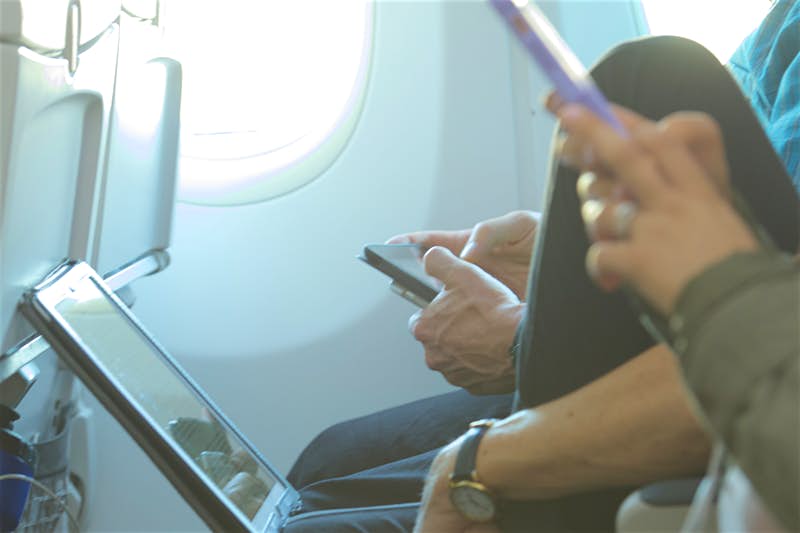