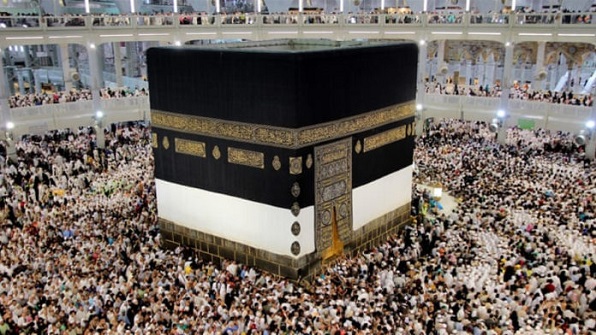 Some Muslim pilgrims who expected to travel to Hajj this year are demanding a refund from the Hajj Board.

According to them, they paid over GHS 19,000 to the Board in 2019 to embark on the journey in 2020 but that did not occur that year and in 2021 due to the outbreak of Covid-19 and consequent restrictions.

Over 3,000 Ghanaians are expected to embark on the one-month spiritual exercise, which forms part of the five pillars of Islam.

The first flight of Ghanaian pilgrims departed the country on June 20, 2022, from the Tamale Airport to the Kingdom of Saudi Arabia.

However some disappointed pilgrims said that communication from the Hajj board has been poor. They said after paying extra monies as requested by the board, they are yet to be airlifted.

“Our situation is very bad. Now, we don’t understand if it is the government frustrating us or the Hajj board. Now the hajj board is saying we should pay our monies to them and stop dealing with agencies, at the same time if you pay to the board you have issues. We don’t know what to do,” a pilgrim said.

Another one said despite assurances that he will be put on the first flight, he is yet to be scheduled for departure.

“They called me from that Hajj board that we should add GHS2,000 to the money we paid earlier. The day I was about to pay the amount, they said we should add another GHS5,000. Later on, I was called again that they have rejected the payments, so we should add the balance which is GHS 12,000 to the earlier payment we made in 2019. We did that, and they promised that they will send us with the first flight because we paid in 2019, but we are still here in Ghana,” he said.

Another pilgrim also appealed to the government to intervene to help them embark on the pilgrimage.

Meanwhile, the Hajj Board has assured stranded pilgrims at the Hajj Village in Accra of its resolve to refund monies for persons unable to travel this year.