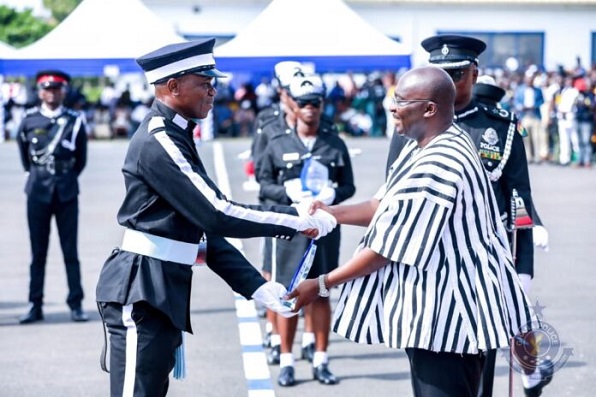 Three hundred and eight officers were appointed into the Senior Officer Corps of the Ghana Police Service on Friday, November 25, 2022.

The officers consisting 303 Cadet Officers and 5 Officer Cadets constitute Police Academy Cadet Course 51; the highest intake of the Academy since its establishment.

Guest of honour Vice President Mahamadu Bawumia in his speech announced that government will continue to resource the Police Service in its quest to become a world class Police institution.

According to him, the Police will continue to receive the needed infrastructure, resources and motivation necessary to effectively maintain law and order in line with its constitutional mandate.

He also urged the public to collaborate with the Police and the other security agencies to ensure national security, emphasising the collective roles we all have to play towards building safer communities.

The Police Service has congratulated all the officers and wish them a successful career. 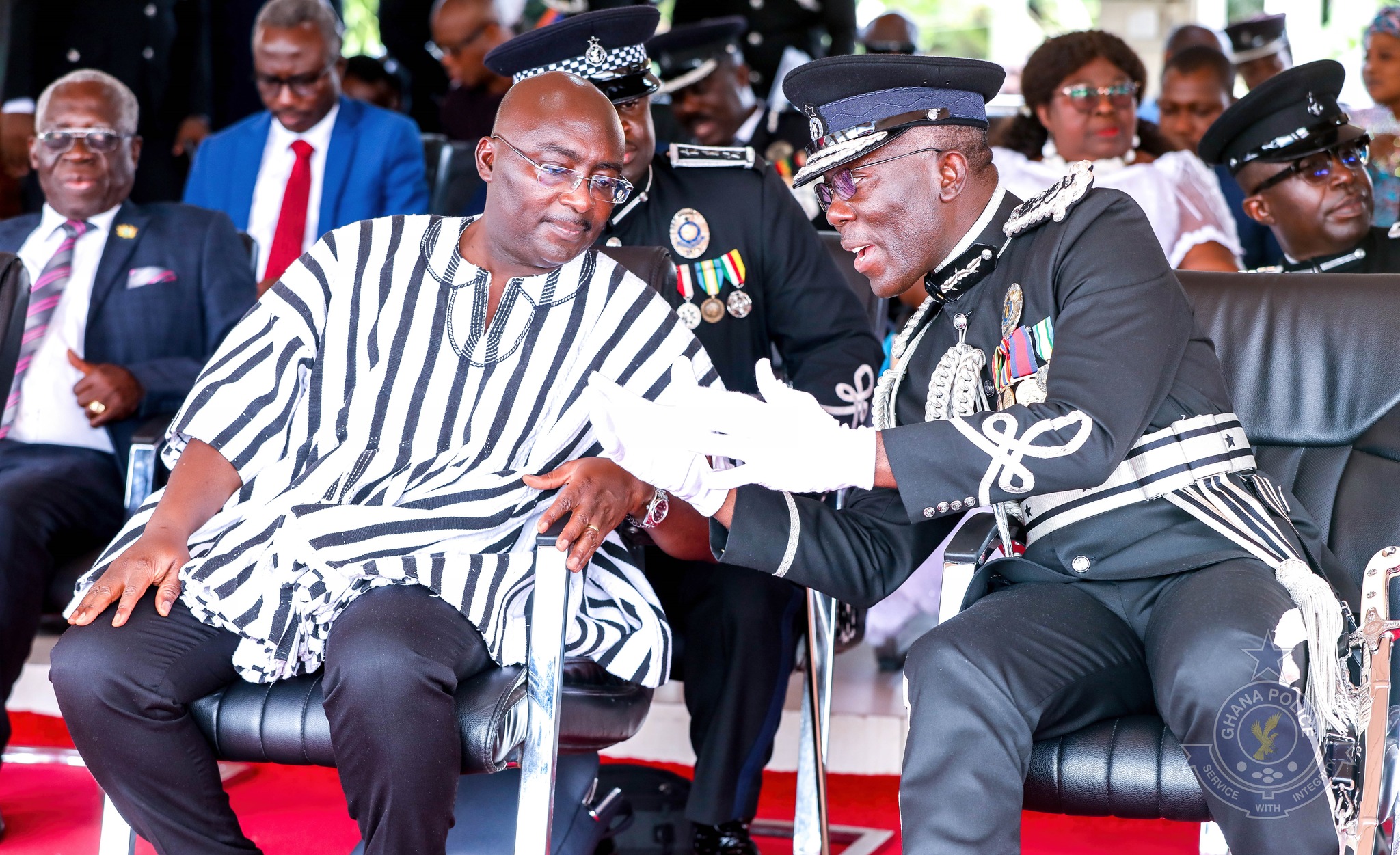 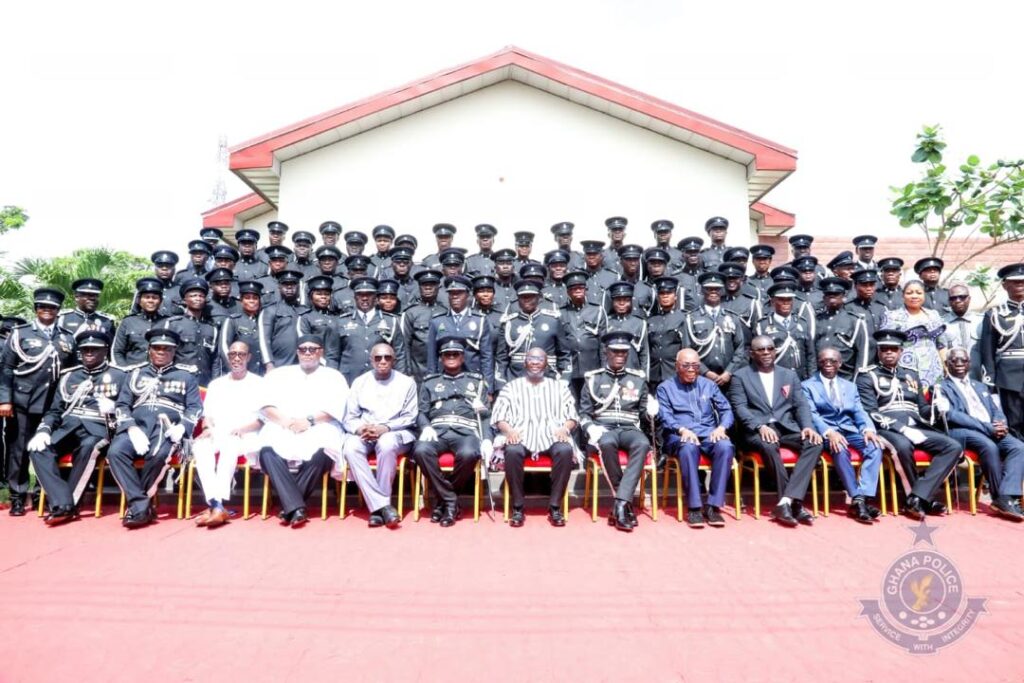 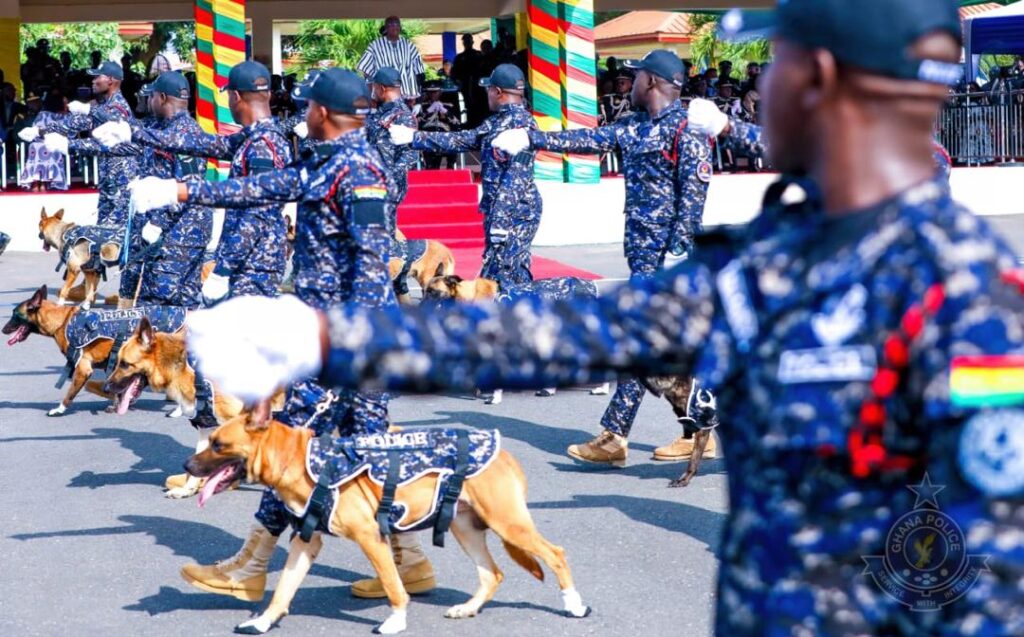 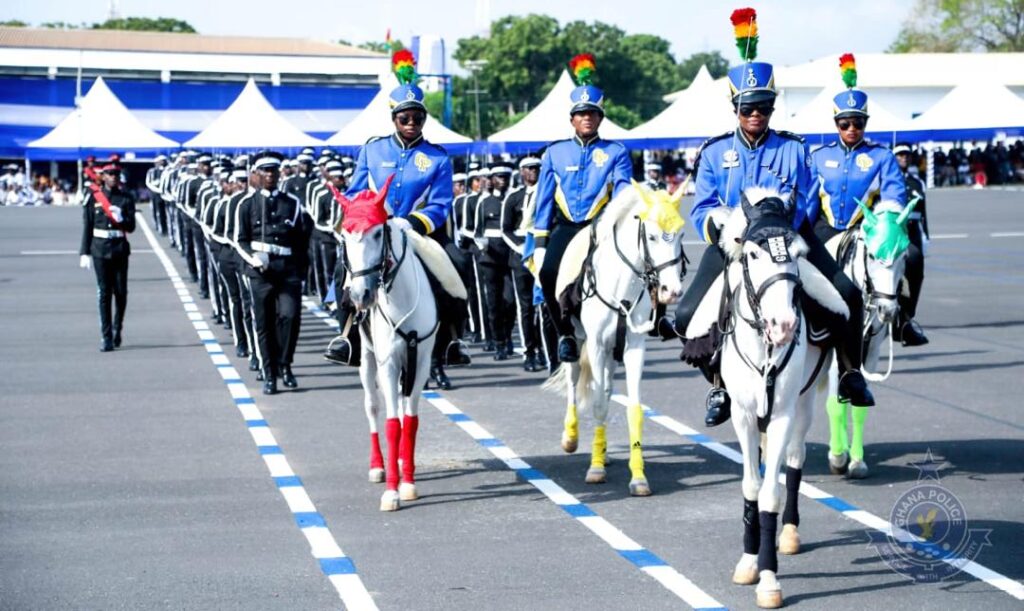 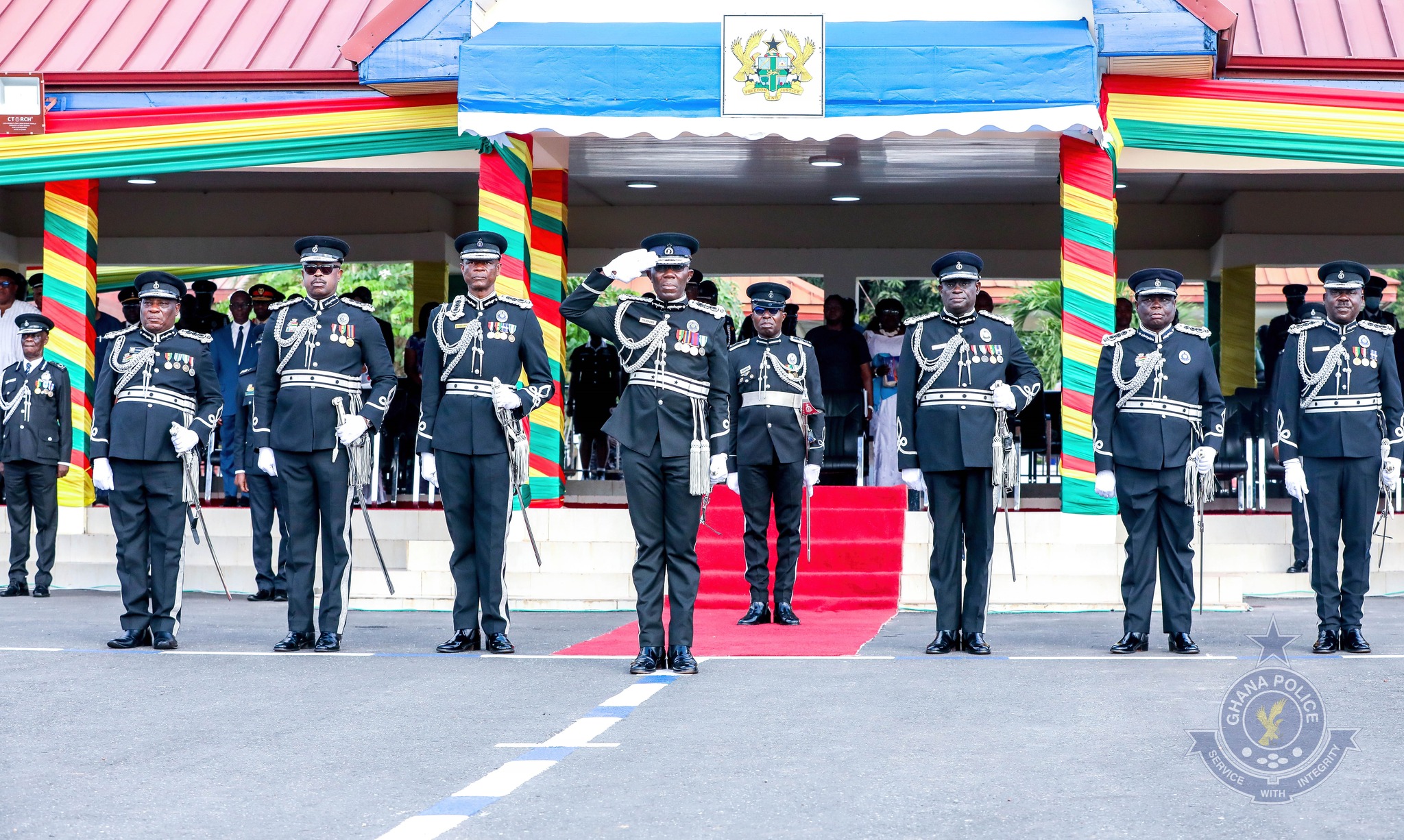